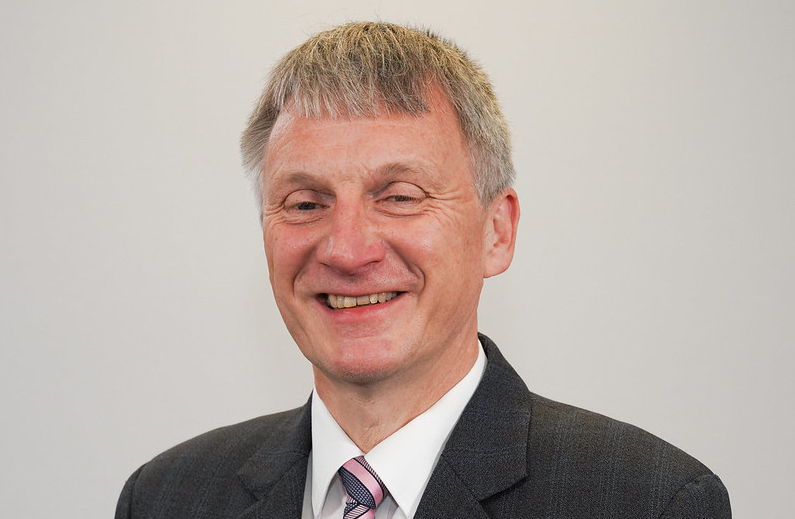 Scotland’s trade minister has signalled his support for a number of recommendations from industry outlining Scotland’s potential to be a leading innovator and exporter of climate change-focused technologies.

Addressing attendees at the in-person launch of the Scottish Council for Development and Industry’s (SCDI) report at the Royal Society of Edinburgh (RSE) today, Ivan McKee said he “welcomed” the discussion around the potential for ‘climate tech’ to contribute to Scotland’s economy.

Proposals include the launch of a new national innovation mission – the ‘Climate Tech Moonshot’ – before Cop26 with the aim of doubling the size of the climate tech sector by 2025 and achieving at least one Climate Tech unicorn – a companied valued at at least $1 billion – by the same year.

It also makes the case for a new Climate Tech Accelerator and Cluster based on the successful FinTech Scotland model to provide enhanced and integrated funding and support.

“The Innovation Critical report from the SCDI is hugely welcome and really focuses on many of the issues that we’ll have to tackle together. And those challenges that are identified and the ten recommendations outlined are something that we’re looking at very, very seriously to understand how that fits into all the other work that we’ve got ongoing within government.”

He said: “The Logan report… is an excellent piece of work. And we’re really pleased that that Mark was able to produce that and take that forward for us and it gives a real clear blueprint as to how Scotland can establish a new tech space.

“And much of the policy in that resonates with the SCDI report –  about tech scalers… AI hubs, 5G Centres and so on.”

He then highlighted the importance of cultivating entrepreneurship when it comes to building a strong climate tech industry. “I’m going to focus very much on entrepreneurship, how are we able to encourage individuals to start businesses – it’s a culture change in some respects”.

He added: “We talk about climate tech. I think it’s a welcome discussion… In terms of what government’s doing – we’re putting money into various funds and initiatives and support across the space.”

He spoke of the need to increase Scotland’s presence internationally and improve scaling up opportunities for startups and SMEs.

“Of course, we’ve got Cop26, and that’s going to be a real opportunity on a global level to address those challenges. And the policies that are required across the world to be able to deal with the climate emergency but also something that the government is very focused on.

“The opportunity to use that as a platform to showcase Scottish technology, showcase Scottish businesses, to be able to attract that investment and really to shift up to the next gear and make connections and network so that Scotland is recognised as a place where, if you want to come and trial technologies, if you want to come to demonstrate the economy if you like.”

Finally, Mr McKee emphasised the importance of not “underestimating the scale” of the climate tech opportunity and “being ambitious and grabbing on to those those opportunities”.

Jane Wood, BT Group nations and regions director, opened the event and was joined by Simon Haston, chief technology and innovation officer, regions and devolved nations, BT Group, to discuss the energy giant’s green recovery platform, which is being pioneered with the University of Stirling.

David Kelly, SCDI’s policy manager and the author of the report, then took the audience through the challenges for climate tech in Scotland and the report’s ten recommendations. He also highlights Scotland’s strengths – including its thriving FinTech sector and world-renowned universities.

Sara Thiam, chief executive, SCDI, chaired the event. She said: “Achieving global net zero will be humankind’s greatest innovation challenge – but it also represents a significant economic opportunity for Scotland in the year of Cop26 in Glasgow. Digital technologies being developed by Scottish startups are providing effective solutions to decarbonisation problems in all sectors of the economy.

“With the right funding and support to nurture our burgeoning ecosystem, we believe Climate Tech could be Scotland’s next FinTech – an exciting, fast-growing sector of the future economy that creates quality jobs and boosts exports, innovation and productivity.

“We hope that the Scottish Government will launch a new national innovation mission – or ‘Climate Tech Moonshot’ – to take forward our ideas to help close the investment and skills gaps as well as accelerate new models of innovation.”