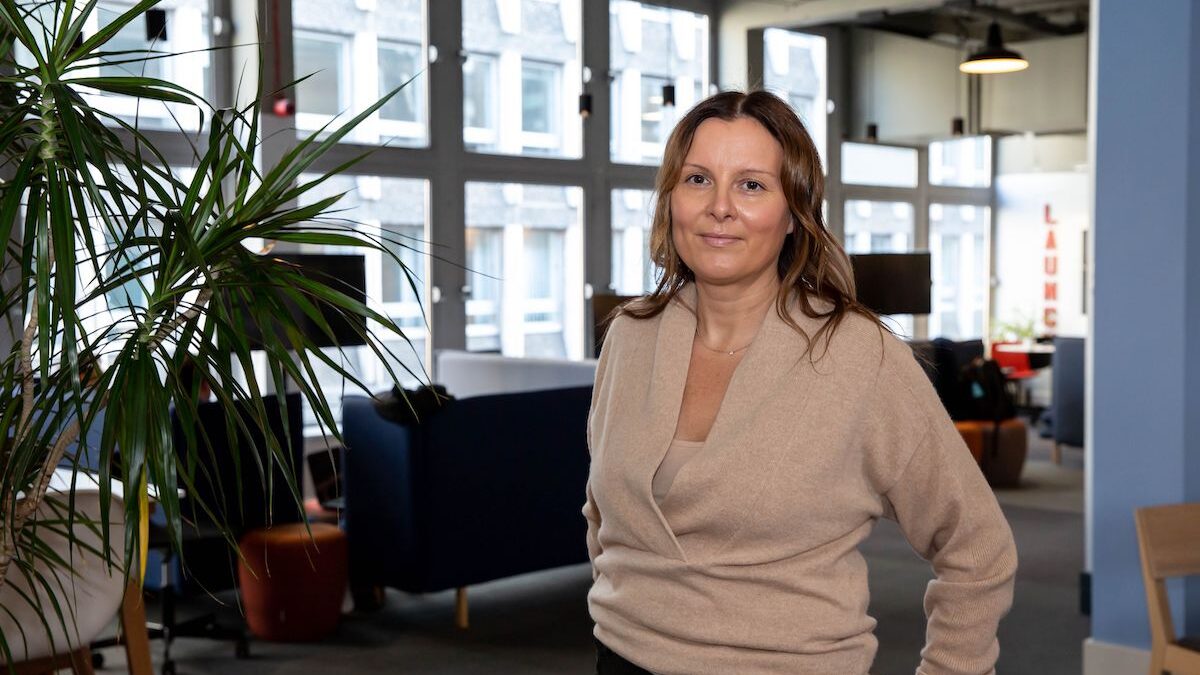 A new chief executive has been appointed to run Scotland’s digital skills academy – vowing to ‘scale up’ the operation.

Loral Quinn has said CodeClan will seek to close the digital skills gap as she looks to expand the nationwide reach of the Edinburgh-headquartered facility.

Quinn, the former CEO and co-founder of fintech firm Sustainably, said: “There are 20,000 software jobs out there, and CodeClan is perfectly placed to help close the digital skills gap, and the current hiring and up-skilling crisis.

“We are going to get there by scaling the operation, and scaling the engagement of industry partners who benefit from the graduates we produce.”

Quinn – who succeeds outgoing Melinda Matthews-Clarkson – began her career as a marketing executive at Standard Life, and moved to Edinburgh Fund Managers in 2001 ahead of Aberdeen Asset Management acquiring the firm in 2003.

At Aberdeen Asset Management, she headed digital marketing, and latterly was head of digital strategy and insight, helping to scale the asset management group to the FTSE 100 while leading teams across 30 countries across Europe, North America, and Asia.

In 2016, Quinn co-founded Sustainably, raising investment in London and New York, including from SoftBank, Lastminute.com founder Brent Hoberman’s Founders Factory, and Gareth Williams, who was CEO of Skyscanner at the time.  Richard Branson named Sustainably his startup of the year in 2019.

Quinn added: “I want to bring my experience of leading global teams, combined with the lessons I learned as a startup founder, to CodeClan. We can become even more integral to the ecosystem value chain in Scotland, will champion inclusivity and diversity, and be accessible to as many students and businesses as we can.

“To make more of an impact, we need to work closely with the entire tech ecosystem from startups to scale-ups, corporate and public sector. So, increasing engagement with industry is going to be front and centre.”

CodeClan will also offer courses in low-code and no-code, one of the fastest-growing areas in software development, whereby systems allow non-coders to develop tools using graphical interfaces rather than coding.

Quinn said: “We are now able to help organisations train non-technical teams, and we see this area being one set for considerable expansion over the next few years.”

The digital skills academy will be launching  a number of new courses in 2023 including more part-time and evening classes, and Sustainability Engineering 101 to help businesses transition to net zero.

Earlier this year, CodeClan Youth Academy, sponsored by Baillie Gifford, was established. Aimed at giving young people a real-world experience of how a technology-driven business operates, and providing them with the kind of programming skills required in an industry environment, the CodeClan Youth Academy will welcome even more students in 2023.

Data is an asset, not a burden, and is key to improving services says Audit Scotland