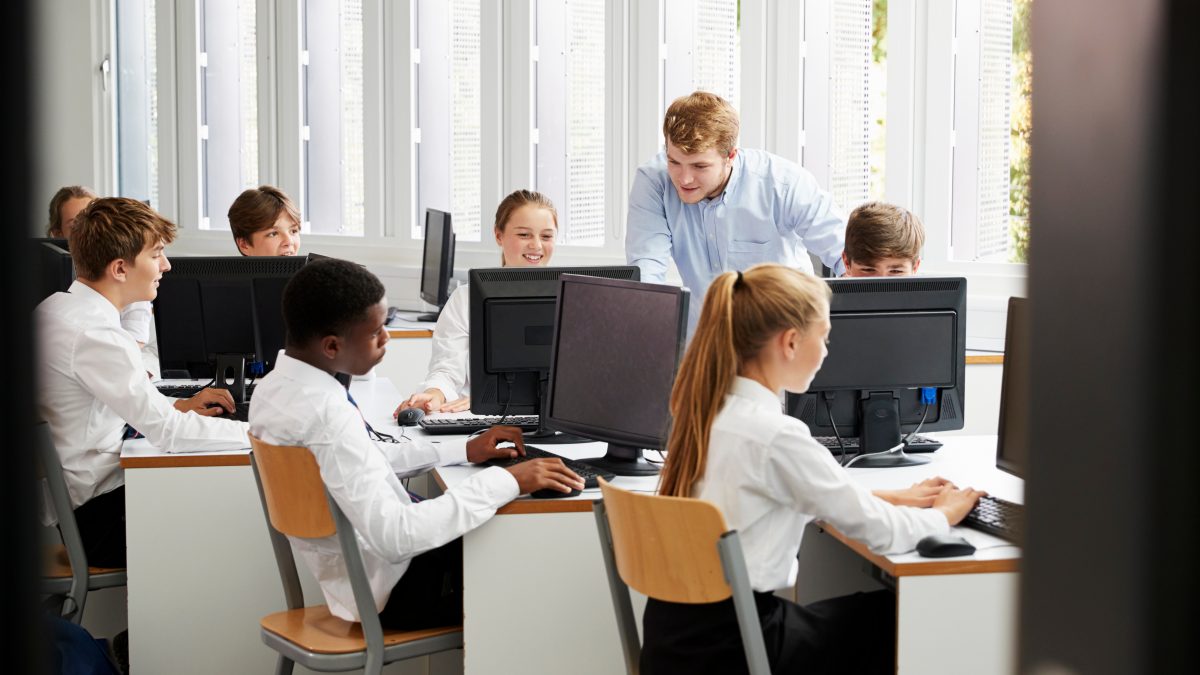 More than 100 career changers have received bursaries of up to £20,000 each to start as teachers in key technical subjects in Scottish schools.

New figures have revealed that 107 applicants have been successful under the Scottish Goverment’s STEM Bursary Fund, which launched last year.

The cash incentives of between £14-20,000 was designed to attract people into critical science, technology, engineering and maths (STEM) roles.

The figures, published by Skills Development Scotland, showed there were 154 applications via the stembursaryscotland.co.uk website, with 47 unsuccessful.

The STEM Bursary Scheme opened in April 2018 for career changers wishing to undertake a one year Postgraduate Diploma in Education (PGDE) Initial Teacher Education (ITE) course in Scotland in 2018/19, leading to the award of registered teacher status in the hardest to fill STEM subjects.

Claire Gillespie, sector manager for Digital Technologies at SDS, said: “Developing STEM skills is vital for our future economy. These bursaries provide much needed financial support for people looking to change career so they can share their passion and expertise with pupils, helping to inspire the next generation of technology focussed workers. It’s also great to see computer science figure strongly in the bursary awards, but we also recognise much more needs to be done to plug the digital skills gap in our country.”

Subsequently, the range of eligible ITE courses and subjects was extended to include PGDE with Masters at University of Strathclyde and Chemistry as an additional STEM subject. Eligible students on the PGDE course receive a £20,000 bursary and students undertaking the shorter PGDE with Masters at the University of Strathclyde receive a £14,000 bursary.

£2,000,000 to cover 100 bursaries was allocated to the scheme initially with Scottish Government committing to fund any additional eligible applicants. In total 107 applicants successfully applied for and were in receipt of the bursary at the start of the 2018/19 academic year at a total cost of £2,080,000.

An external STEM Bursary Advisory Group has now been established with representation from Scottish Government, Skills Development Scotland, Scottish Council of Deans of Education, ITE Universities, Local Authorities and Cosla. The role of the group will be to review the implementation of the bursary scheme in 2018/19 and provide advice and guidance on changes to the scheme for 2019/20.

According to a breakdown of the figures, the allocation of teachers per subject were as follows:
Chemistry – 19
Chemistry/Biology (dual) – 1
Computing Science – 11
Maths – 38
Dual Maths/Physics – 1
Physics – 17
Technical Education – 20

Applicants were asked to provide a preferred destination for employment, of which the following were the top five on completion of their ITEs: Glasgow City (64); North Lanarkshire (49); City of Edinburgh (45); South Lanarkshire (39); West Lothian (39).

A gender by subject choice tally showed there were 57 female applicants across the subjects, 48 male applicants and two who declined to say (for Maths). The data showed an ethniticy breakdown for applicants as White (Scottish) 76%; White (Other) 7%; White (English) 5%. The overwhelming majority of applicants (91%) did not register a disability and the largest proportion of applicants by age band were between 25 and 40 (57%).

The review of the STEM Bursary Scheme can be accessed here.

Three farms across Scotland being used as 'digital farms' testbed

NHSMail improvements will beef up cybersecurity and save 40,000 manual work hours