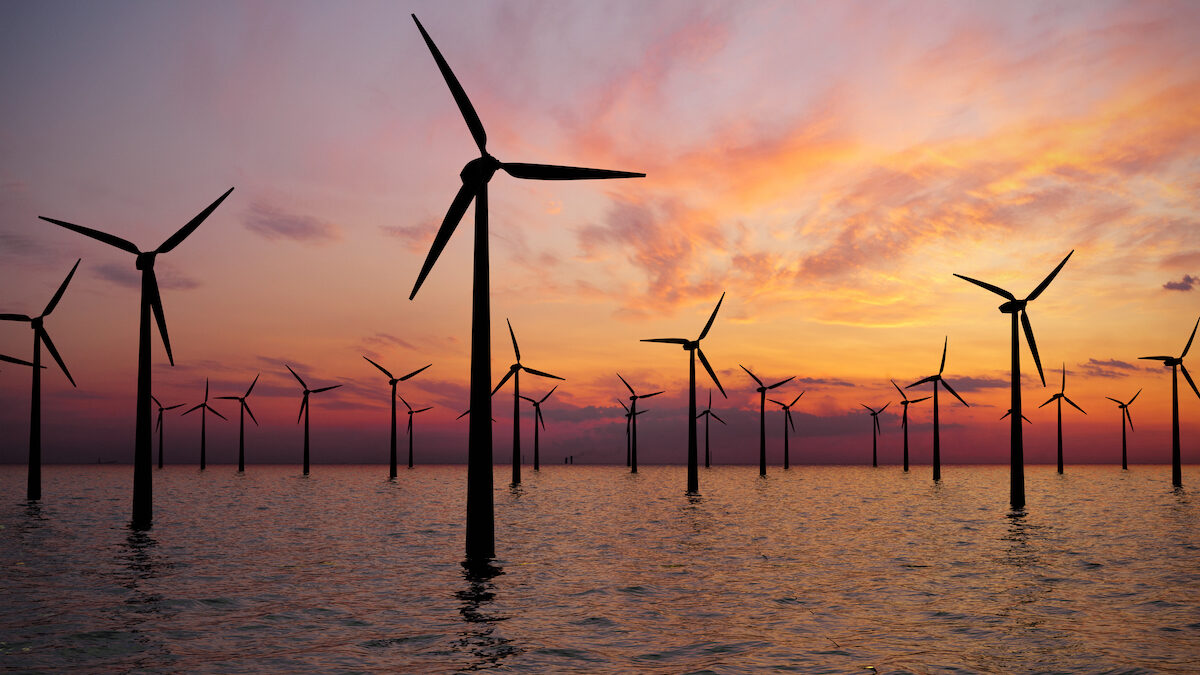 Staff Writer, July 3, 2020 4 min read
A new artificial intelligence that is set to boost safety standards in the offshore energy industry is in development. A team of engineers from Heriot-Watt University’s, Smart Systems Group (SSG), say their ambitious project will protect lives and help prevent offshore disasters. They have combined artificial intelligence (AI) with a specially developed radar technology to create a state-of-the-art digital architecture known as Integrated Edge-Robotics Information eXchange (IERIX). The software can operate autonomously to carry out detailed assessments including the condition and performance of offshore energy platforms, such as wind turbines and oil rigs. It can also be used to simulate offshore emergency scenarios and forecast outcomes to inform on vital incident planning. The project is part of the Offshore Robotics for the Certification of Assets, a consortium of five universities including Heriot-Watt, and is a leap forward in addressing the offshore energy industry’s vision for an autonomous offshore energy field. Professor David Flynn, Co-founder of the Heriot-Watt spin-out company, MicroSense Technologies Ltd (MTL), director of the Smart Systems Group and ORCA Hub Theme Lead (Robot and Asset Self-Certification), explains: “Business and society need trustworthy robotics, meaning we need solutions that keep people and infrastructure safe whilst we transfer the responsibility of dangerous tasks to robots. “What we really need and what we have developed is a digital architecture that is transferable to any operating environment and robotic platform. In doing this, we can assess infrastructure data, ensuring humans are involved in making key decisions at the appropriate time allowing the technology to learn and ultimately build a system of solutions. We don’t need more data, what we need is actionable information to support near instantaneous decision making. To address the limitations of sensing quickly within harsh environments we have incorporated our patented radar technology into this platform. “Our radar technology can detect people and key features of infrastructure within harsh environments such as smoke-filled rooms; we can also detect the presence of people through walls. Thereby understanding the need to rescue or adapt our operations as they enter the room.” A major advantage of the ground-breaking technology is its versatility. It can be tailored to any environment and for any commercial sector. The digital architecture can be installed onto an unmanned robot such as a drone and deployed to analyse everything from structural integrity of an oil rig to mapping the position of people. This information is almost instantaneously shared with a human operator based onshore who can assess the situation and identify faults without the need to deploy people, placing them at risk. Engineers expect the technology to be ready for industry in around 12-months with strong commercial interest being expressed by the ORCA consortium partners. Dr Theodore Lim is an expert in knowledge capture and digital technology at Heriot-Watt, who has been leading on a key element of the University project, the creation of ‘digital twins’. The concept of digital twins has been around for many years and is in common use today such as the popular Fitbit device, which provides a digital twin of the wearer. It displays a host of health measurements, such as heart rate, by using smart sensing technology to receive and interpret data from the individual. By taking a similar approach, real time sensor data can be inputted into the digital architecture to simulate major incidents in a safe environment. This means disaster scenarios can be run in advance. Dr Lim continued: “We are developing the next generation of automation for the robotics industry. The bottleneck in digital twin capability has been the inability to fully capture and fuse different types of data into information and action quickly, accurately, reliably and robustly. We’ve taken to processing data at the point of its generation creating a new breed of embedded intelligence able to deal with operational data in real-time for decision-making. “This is a game-changer for any industry that wants to adopt and exploit digital environments, robotics and AI as a safety integrated system.” The potential of this pioneering technology is far reaching and could become an integral part of daily life. Beyond engineering, the self-certification and run-time safety compliance could have an enormous impact on the insurance and regulation of robotics. The ORCA Hub is the largest academic centre in the world for research into robotics technology for offshore energy infrastructure. Its aim is to advance robotics and Artificial Intelligence technologies for the inspection, repair, maintenance and certification of offshore energy platforms and assets.
Previous