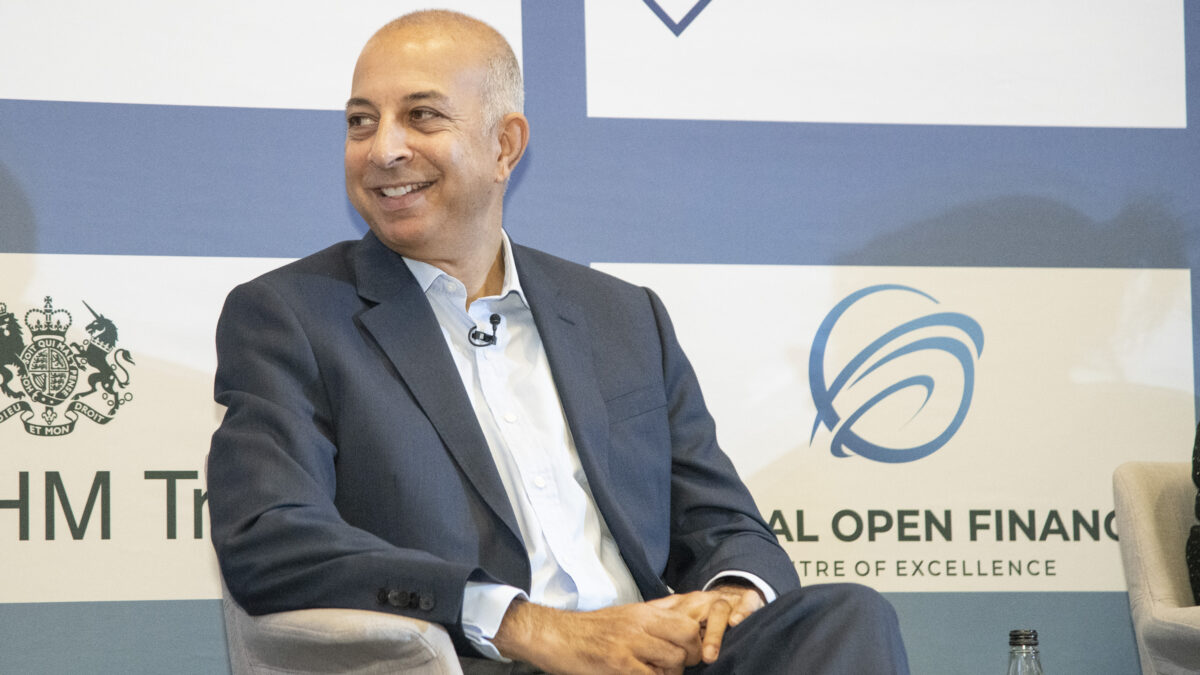 Banking on the future – the cluster effect propelling fintechs to success

It was all in the alliteration – cooperation, clusters and confidence. The exhilaration evident among the 165 delegates at the recent ‘Accelerating FinTech across the UK’ conference at Glasgow’s University of Strathclyde was unsurprising, given the ambition and drive shown throughout the FinTech Scotland Festival across the country.

This was a wide-ranging series of events convened by FinTech Scotland that began in September in Edinburgh. Chaired by Stephen Ingledew, executive chair of FinTech Scotland, the final event brought together an impressive cast of luminaries from around the UK, including the heads of FinTech West, Northern Ireland, North, Wales and West Midlands.

First, the facts: Scotland is home to approaching 200 fintech businesses and the sector contributes £568 million GVA to the Scottish economy. It’s the largest fintech hub in the UK after London with global achievements and aspirations – 37 international fintechs have made Scotland their new home while more than 50 per cent of them here trade internationally.

John Glen, economic secretary to the treasury and city minister, UK Government, pointed out that last year the sector contributed £11 billion to the national economy, cementing the UK’s position as a global financial hub with 40 fintech unicorns (a new business that is valued at more than $1 billion and is privately owned), more than anywhere besides the US and China.

Ivan McKee, the Scottish Government’s minister for business, trade, tourism and enterprise was especially proud of the cooperation that was driving the sector’s growth: “The way that we’ve partnered together, and the way that the tech sector tech-style app companies, legacy financial businesses, the Scottish Government and enterprise agencies, universities and others have acted together has been very effective.”

And yes, importantly, Scotland is now a world leading fintech cluster with innovation and collaboration driving financial inclusion in the UK and far beyond – something emphasised by Nicola Anderson, chief executive, FinTech Scotland who said: “We’ve heard a lot about the focus on clusters and the FinTech Scotland cluster is a combination of innovation, shared community, established experience and impactful and collaborative and inclusive initiatives.

Scotland, she added has already established strong foundations in its financial services sector, its tech and professional services organisations, universities, consumer groups and many others.  “And that collective contribution helps us establish that diversity of contributions that helps us move the cluster forward.”

Throughout four sessions that elicited the thoughts of some of Scotland and the UK’s leading authorities in the sector representing regulation, law, entrepreneurs and technology and including in-depth panel discussions, the remarkable progress of fintech was saluted – but not uncritically so.

Interesting questions were posed: were the traditional banks, which had in recent years engaged in several mergers and acquisitions ready to acknowledge smaller fintech companies while hampered by their existing legacy systems?

Much of the discussion centred around The Kalifa Review of UK fintech which was published in February this year, and which made several recommendations aimed at government, regulators, and industry across five areas: policy and regulation, skills and talent, investment, international attractiveness and competitiveness, and national connectivity.

The author, Ron Kalifa OBE, the former boss of payments processor Worldpay was there to highlight some of these imperatives. The aim of the Review was to support the continued growth and widespread adoption of UK fintech, as well as ensuring it can maintain its global reputation, he said, while reminding the audience that this could not be taken as a given.

“While we might hold a dominant position today, we cannot and should not take this for granted. Competition is fierce from the likes of the US, Singapore, Australia, Europe and other emerging markets,” he explained.

He has recommended the creation of a Digital Economy Taskforce to draw together senior figures from across government and regulators to co-ordinate policy and remove blockages. Better connectivity across the UK will be key to achieving this, he added. “Ensuring that we continue to develop fintech capability across the UK is important. Our fintech success story is not confined to London, but it is spread across the UK in clusters and these clusters are where financial services and technology expertise reside.”

Kalifa is also pressing ministers to establish a new organisation – the Centre for Finance, Innovation and Technology (CFIT) – which would provide some stewardship for the strategy among the regional clusters.

As a dynamic new sector, the potential for the growth of fintech is phenomenal but with opportunity comes responsibility, said Maha El Dimachki, head of department, innovation division at the Financial Conduct Authority (FAC) who said that it was no surprise the Kalifa review contained a whole chapter on regulation.

“Regulation in any sector underpins the stability of that sector; it provides longevity, stability and security. And it’s important to achieve that, not just for consumers, but also for businesses and for the economy.” However, she stressed: “We also need to make sure that regulation is balanced. Too much will stifle innovation, it will slow it down.”

And today’s consumers, she said have very different preferences to those of 10 years ago, whether it’s the environment, social issues such as diversity and inclusivity or ESG (environmental, social and governance) – a measure increasingly used by investors to evaluate corporate behaviour and to determine the future financial performance of companies.

While Yvonne Dunn, a partner at Pinsent Masons added that while the fintech revolution is taking place in a regulated environment, it also involves engaging with people’s hard-earned cash and requires some legal advice on crucial elements such as cybersecurity and the supply chain – especially as one of the major cloud providers is increasingly likely to be part of that chain.

“Get the provisions to satisfy the regulatory requirements in place early if you have the financial services sector in your sights and with intellectual property, make sure that you have all the third-party licences that you need,” she said.

Janine Hirt, CEO of Innovate Finance, the independent industry body that represents and advances the global fintech community in the UK, said it’s critical fintech is seen as a key pillar of the UK’s hard and soft power as the country looks to recreate its global identity in a post-Covid and post-Brexit environment.

“What we must do is make sure that industry is working with government, general regulators and policy-makers to continue that momentum. Because the worst thing we could do at this moment would be to rest on our laurels.

“That would be easy to do. In the first six months of this year US$5.7 billion were invested in the UK fintech ecosystem, smashing all the annual records we’ve previously seen.

FinTech Scotland is part of a group of 15 European fintech hubs, which can now work on some European-wide initiatives and international markets in general with an increasing number of firms in the sector exporting across the world. Meanwhile, many businesses based overseas have recognised the Scottish fintech opportunity with its tech ecosystem, and world class universities and talent.

Phil Vidler of FinTech Alliance, an innovative digital platform uniting both the UK and the global financial technology sectors highlighted the need to create the right incentives for investors and the importance of unlocking institutional capital to stimulate domestic investment in fintech. Earlier this year the Alliance announced a partnership with FinTech Scotland to bring together the strengths of the UK’s FinTech ecosystem on one all-encompassing platform, and to support the continued growth of the sector.

Banking on the future

Returning to the theme of how existing banks and fintech can prosper together, Pinar Ozcan, professor of entrepreneurship and innovation at Saïd Business School, Oxford University, had a searching and succinct analysis: “Because banks’ data is not harmonised yet, to work together with fintech they have to clean up their own house, first in terms of infrastructure and within their culture.

“The mindset needs to change in order for those potential partnerships to actually work,” she added. “I welcome the efforts that are being made in helping fintech through things like accelerators and data sandboxes. But this doesn’t mean that fintech can survive on its own: banks are less innovative, but they are resourceful.”

The advantages of both, she said are there to be exploited. While fintech has the benefit of being digitally savvy and innovative, banks have long international experience of dealing with customers.

Buckle up – fintech is going to be an exciting ride. 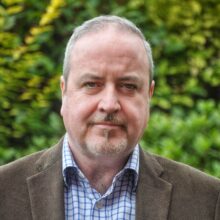 New fintech roadmap aims to create 20,000 jobs over next decade

Are short term challenges here to stay for the construction sector?