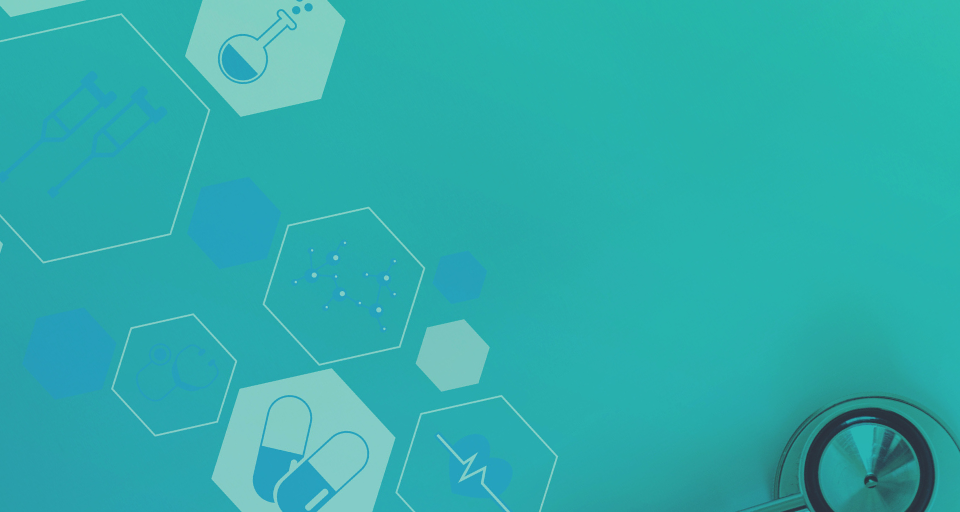 Thousands of pharmacists employed by Boots have moved a step closer to securing an independent voice at work. It is the latest development in a long-running campaign to overcome their employer’s attempts to prevent them being able to negotiate working conditions through an independent trade union of their choice.

Currently, an agreement between Boots and the Boots Pharmacists Association (BPA) prevents pharmacists from collectively negotiating work issues, such as pay, hours and holidays. However, the PDA Union won a court ruling and Boots’ employees will soon be balloted confidentially on whether to remove this agreement.

The PDA Union currently represents individual members in disciplinary or grievance hearings “and has an excellent record in this area,” said a spokesman. “Pharmacists tell us they want the PDA Union to collectively represent their interests to Boots and build upon this success. If the ballot is successful, pharmacists can choose to have the PDA Union secure bargaining rights over pay, hours and working conditions.”

Market-based pay, high workload, lunchbreaks and holiday allocation are some of the areas that concern pharmacists, says the PDA Union. It adds that Boots is “not obliged to listen to what the BPA has to say. In previous legal proceedings Boots have confirmed that the company view ultimately prevails in its relationship with the BPA.”

John Murphy, General Secretary of the PDA Union, commented: “Pharmacists want to do their very best to deliver a high-quality service that keeps patients safe. They are health professionals and employees and should be treated with respect as both. In the workplace, employers have management to represent them, so why shouldn’t employees have someone speaking up for them too?

“A union is a method by which the employees can have a collective voice and work together to stop things going wrong or to fix things if they do go wrong. It’s a positive, professional and grown-up way to work together.

“However, Boots have gone to extraordinary lengths over the past seven years to prevent pharmacists from having an independent voice at work.

“The agreement between Boots and the Boots Pharmacists Association (BPA) prevents negotiations over important topics such as salary and other conditions of employment. The BPA signed away these important negotiating rights without consulting pharmacists or seeking any approval from its membership to do so.

“The vote to remove the agreement is a rare opportunity to take control over [their] working life. Once the agreement is removed the PDA Union will be able to secure negotiating rights for all Boots pharmacists in the bargaining unit and we will be working hard to improve your terms and conditions.

“To overcome this barrier, an independent public body – the Central Arbitration Committee (CAC) – will hold a secret ballot of employees to determine what should happen. The CAC can then make sure the employer acts appropriately on the outcome of the ballot. We’ve responded to requests from our members to help with this process and the CAC has accepted an application for the process to commence.”

The PDA Union says they will need at least 2,780 votes in favour of terminating an agreement that prevents Boots employees from securing an independent voice at work. It can then apply for recognition as the independent trade union working on behalf of Boots pharmacists.

The union has been campaigning for more than seven years to secure this change that will allow them to negotiate pay, hours, holidays and other working conditions on behalf of Boots pharmacists.

It is the first ballot of its kind and a successful collective bargaining agreement could pave the way for the PDA Union to replicate this in other pharmacy employers, which will give more pharmacists an independent voice at work and a greater say over their working lives.

Mark Pitt, assistant general secretary of the PDA Union, said: “The law relating to trade union de-recognition ballots requires not only that we obtain a majority in the ballot, but at least 40% of those entitled to vote, do vote for change.”

As neither Boots nor the Boots Pharmacists Association (BPA) could prove which employees were covered by the scope of their recognition agreement, signed in 2012, a court ruled in January determined that those who will get a vote, known as the ‘Bargaining Unit’, consists of “registered and pre-registration pharmacists at levels 5, 6 and 7 who are employed by the Employer.”

The law means that a clear majority vote could still allow the status quo to continue if less than the 40% minimum number vote for change.  For example, if 2,500 employees were to vote to end the Boots/BPA agreement, and only 100 were to vote to retain it, the agreement would continue because that would be less than the required 40% even though the voting in this example would be 25:1 in favour of ending the agreement.

The secret postal ballot will be run by an independent person on behalf of the Government’s Central Arbitration Committee and will be entirely confidential. Every employee in the bargaining unit gets a vote whether they are a member of the PDA Union, the BPA, of both or of neither.

“The ballot is not about the future of the BPA,” said Pitt, “nor about who can join the BPA or indeed anything else. If the Boots/BPA agreement ends, the company and the BPA can continue to work together as they did for almost 40 years before they signed the agreement.

“The ballot outcome will create a legally enforceable decision as to what happens to the agreement that currently blocks the PDA Union from being able to obtain recognition and so be able to negotiate on terms and conditions such as pay, hours and other working conditions on behalf of those employees.”

About the PDA Union

The PDA Union was created in 2008 by pharmacists, for pharmacists. It is a not-for-profit organisation supporting members’ professional and employment needs throughout their educational study and career. It is the only independent trade union in the UK exclusively for pharmacists.

The PDA Union acts as a strong voice for pharmacists, standing up for its members to secure: job security and decent treatment at work; safe working environments; reasonable working practice that delivers patient safety; and fair regulation and respect as professionals.

The union has over 27,000 members across the community, hospital and primary care sectors throughout the four nations of the UK. Because it only represents individuals, the PDA Union can challenge employers, regulators and the government on behalf of its members without any conflict of interest. The PDA Union is the only UK member of Employed Community Pharmacists in Europe (EPhEU).