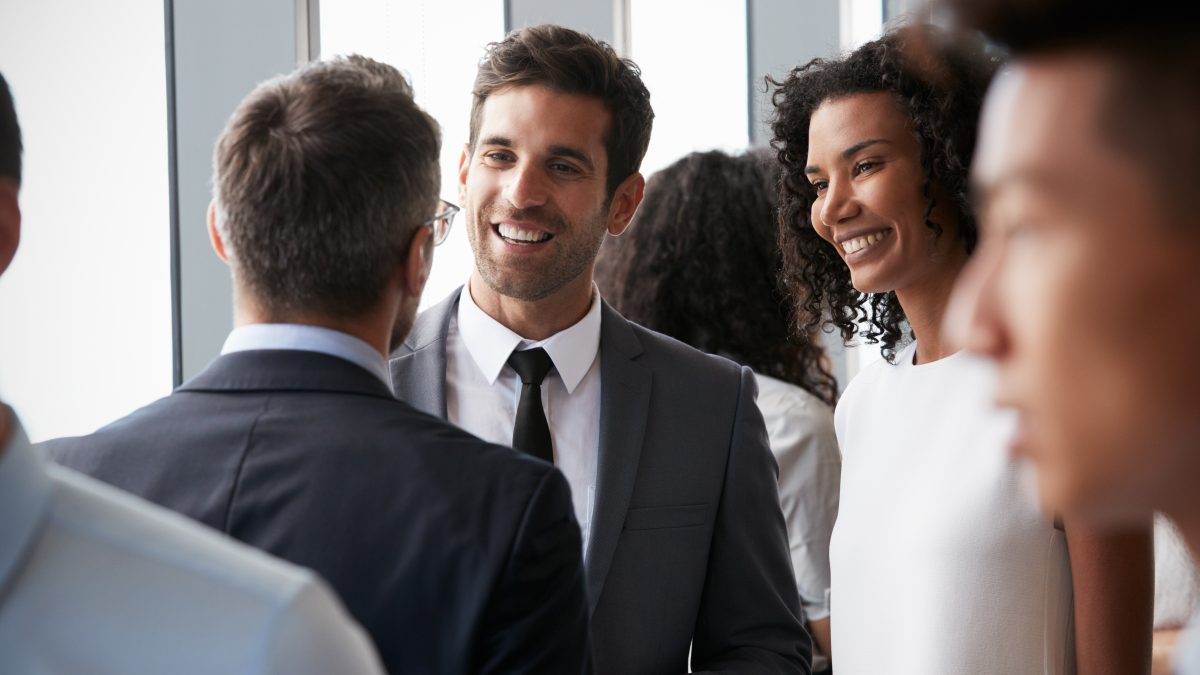 The figures, released by the Registers of Scotland, show that there was just £693m worth of sales in Scotland during the quarter, down 12% on the previous. The number of sales also dipped by 8% to 1,089.

There was also a big drop in the number of £5m-plus commercial properties sold in Scotland, with transactions in this tier at their lowest since the second quarter of 2014; 22 were sold, worth a total of £332m, compared with 32 sales with a combined total of £385m in the previous quarter. “We have not seen three consecutive quarters of negative growth in commercial real estate sales since 2012 and I think that it is a reminder of just how fragile our market is currently,” said David Melhuish, director of the SPF.

Groups representing manufacturing, commercial property, retail and tourism in Scotland have called for business rates to be increased by no more than the Consumer Price Inflation index. The switch to CPI from the Retail Price Index (RPI) was endorsed by the recent Barclay Rates Review, and would almost certainly lead to a reduction.

Following last week’s Budget from Chancellor Philip Hammond, CPI is being introduced for ratepayers in England from next spring. The industry groups told the Scottish Government this week that keeping rises in line with RPI would put businesses north of the Border at a competitive disadvantage.

Business rates director at BNP Paribas Real Estate, Michael Harkin, said: ““Many Scottish ratepayers are already paying higher rates than their counterparts in England due to the higher level of Large Property Supplement (LPS) which is applied to properties with a RV in excess of £51,000 – 2.6p in Scotland v 1.3p in England.

“Hopefully, in the upcoming Scottish budget, the finance secretary Derek Mackay will take the opportunity to reduce the level of the LPS, as recommended in the recent Barclay Review of Business Rates, as well as proposing a change from RPI to CPI in line with England. Anything less will leave Scottish businesses at a competitive disadvantage.”