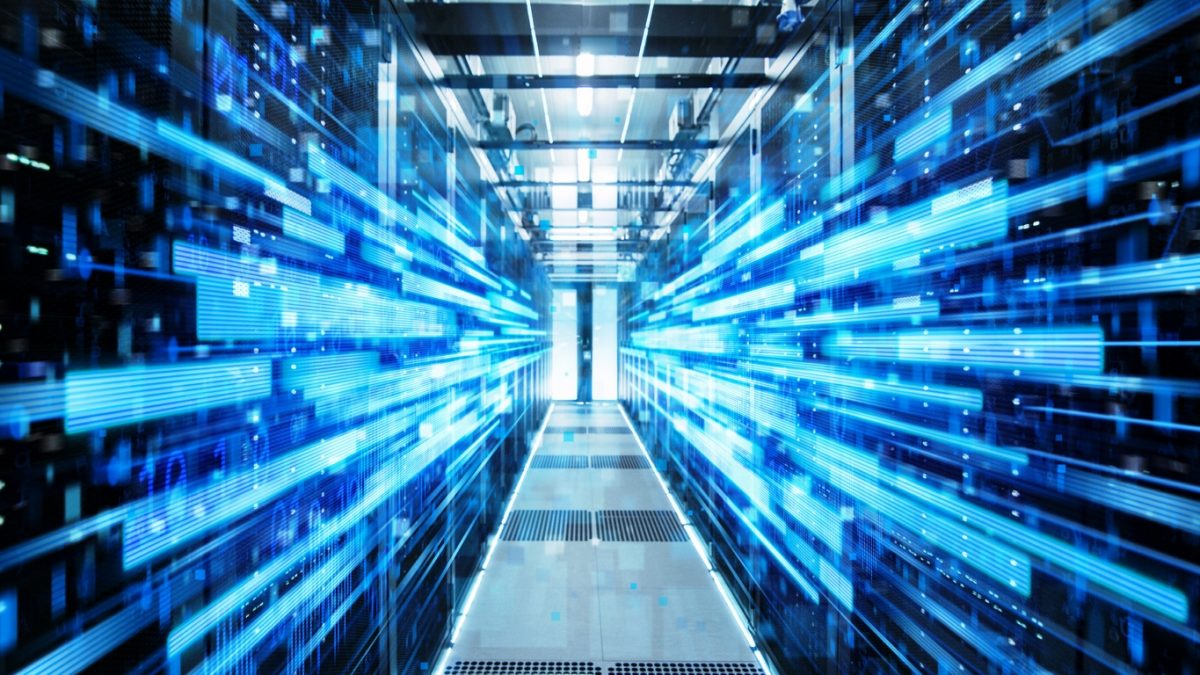 The increasing skills gap in the technology sector has often been highlighted by initiatives such as Code Club, Hour of Code – and recently the BBC micro:bit. However, all these projects depend on self-interest. For them to be successful, young people must actively have a desire to learn programming. An alternative approach would be something that appeals to young people on the basis of a fun and engaging experience which teaches them to code at the same time.

That was the premise behind RailCode, our upcoming app that was created last August at the Young Rewired State Festival of Code. There is nothing complex behind the concept of the idea: users are presented with an underground tube map, and have to direct a train from one station to another. This could quite easily be implemented in a non-technical interface, but instead users are required to code the train to its destination, using the inbuilt tutorial and help.

What’s more, the premise of a train requiring navigation through an underground map provides the perfect opportunity to teach the basic fundamentals of programming.

Common programming constructs such as “if conditions” (splits in the track) and “repeat loops” (moving through multiple stations) can be taught without an emphasis on the technical nature of programming,

to anyone who understands public transport. Adding a points-based ranking system not only encourages users to return and bring their friends, but also rewards examples of good quality code.

To engage new talent in the technology sector, we must actively recruit those who have an interest – but just don’t know it yet. RailCode goes some way to solve this, but it is still only part of the solution. Who knows, perhaps the final piece in the puzzle will be found by someone whose interest was sparked by RailCode.