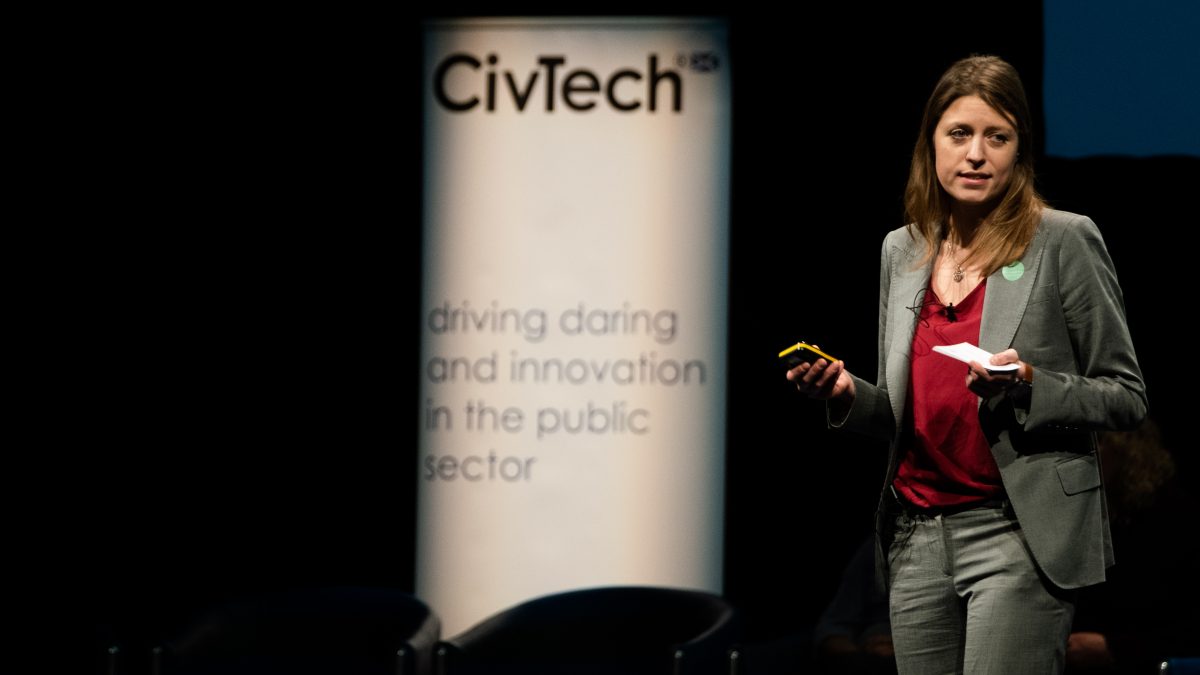 Scotland’s public sector is tapping into technology companies’ expertise to solve major challenges, including how to decarbonise manufacturing and boost the nation’s interest in artificial intelligence (AI), in the latest CivTech programme.

CivTech was launched by the Scottish Government in 2016 to “inject innovation” into the way the public sector uses technology to improve the lives of Scotland’s citizens.

Public bodies – ranging from parts of the government through to local councils and national charities – set challenges they hope tech entrepreneurs and companies can help them to solve.

The most promising ideas from the initial submissions are then placed into a tech accelerator programme, with the resulting products and services revealed in March 2022.

Companies that have taken part in the first five years of CivTech challenges have created a total of 185 jobs, up by 32 per cent over the past year.

Up to £250,000 funding for each challenge is available, and CivTech is now calling for companies, from startups to established innovative businesses or individuals with an idea, to enter the CivTech6 challenge.

During its first five years, CivTech set 48 challenges for tech entrepreneurs and companies, with 142 teams taking part in its initial exploratory stages, and 55 teams going through to the tech accelerators.

Over 90 per cent of those teams were pre-starts, startups, or small and medium-sized enterprises (SMEs).

All but three of those teams have continued operating, making their survival rate much higher than the 80 per cent of startup businesses that survive their first year of trading or the 40 per cent that survive for three years.

More than 90 per cent of the teams have gone on to win further contracts from the public sector bodies that set their original challenges.

Excluding those public sector contracts, companies that have taken part in CivTech have gone on to raise more than £50m of investment.

Kate Forbes, cabinet secretary for finance and the economy, said: “I recently issued an open invitation to entrepreneurs and thinkers, job creators and hard workers, to join us in rebuilding and restoring the Scottish economy.

“This is a national endeavour for everybody who shares the vision to see Scotland flourish.

“CivTech 6 represents a tremendous opportunity to take part in this by building products and businesses that will not only help rebuild the economy, but also make people’s lives better across the nation.”

Colin Cook, digital director, Scottish Government, added: “Tech entrepreneurs and their companies can help to solve some of the biggest challenges facing Scotland, from elements of climate change and decarbonisation in the run-up to the COP26 conference in Glasgow this November through to how we use our school buildings and how we manage rural roads.

“Helping to solve challenges such as these not only produces benefits for citizens, but also boosts our economy here in Scotland by creating jobs and generating payroll taxes to help fund public services such as health and education.

“Taking part in CivTech’s challenges also helps to link tech experts into the wider entrepreneurial ecosystem in Scotland, enabling them to form the relationships with potential customers and investors that will allow them to grow their businesses.

“Our previous challenges have produced incredible results – both for Scotland’s citizens and the companies involved – and I expect CivTech 6 will continue to help take our public services in Scotland on to the next level.”