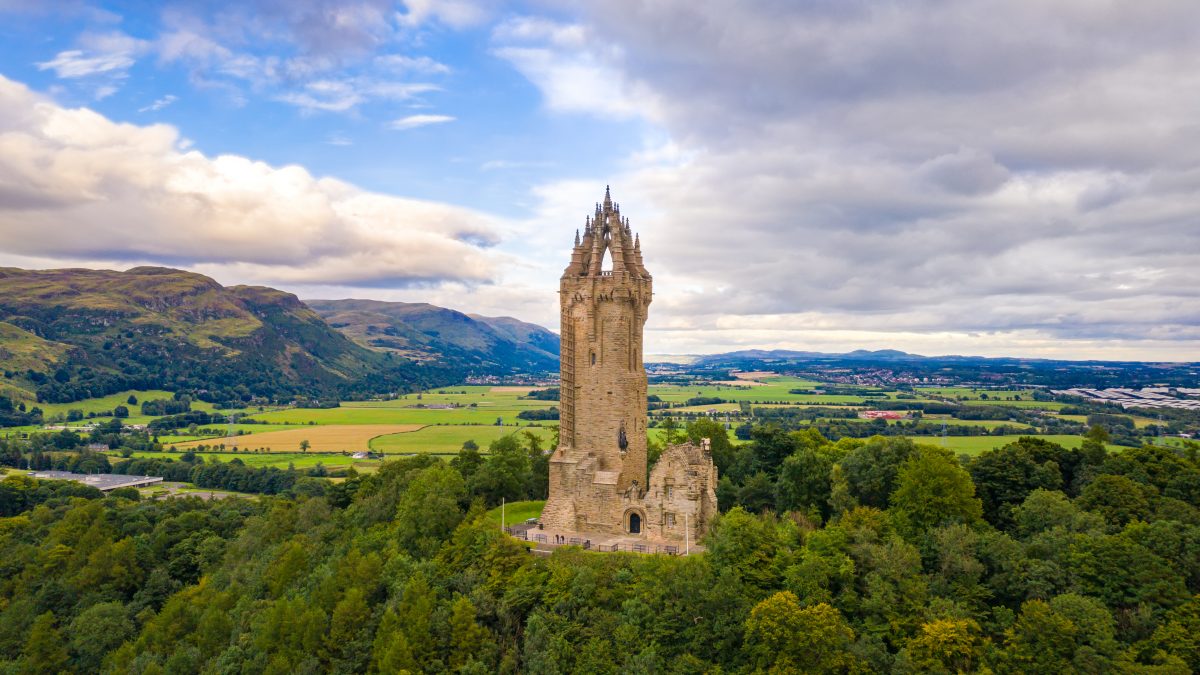 The UK and Scottish Governments are investing more than £90m in Stirling and Clackmannanshire through an “ambitious City Region Deal, which will drive economic growth across the region”.

Working in partnership with both Stirling and Clackmannanshire councils, the deal will see the Scottish and UK governments each invest £45.1m with regional partners, including the private sector.

The City Region Deal is an agreement between the Scottish Government, UK Government, Stirling Council and Clackmannanshire Council. This deal will unlock economic opportunities across the whole of the region, delivering new and up-skilled jobs across a range of sectors.

Cabinet Secretary for the Economy Keith Brown said: “Scotland’s cities and regional communities are the engines of our economy. Today’s Stirling and Clackmannanshire City Region Deal demonstrates our clear and strong commitment to supporting and growing the regional economy.

[bctt tweet=”Scotland’s cities and regional communities are the engines of our economy.” username=”futurescot_news”]

“That is why the Scottish Government has agreed to invest £45.1 million as part of a £90.2 million City Region Deal that will deliver significant long-term benefits for Stirling and Clackmannanshire and Scotland as a whole.

“This deal has the power to build on the area’s socio-economic strengths and expertise, developing them to transfer the economy, bringing sustained economic growth and positive social impact to all of its communities.

“Building on the regions expertise, the Scottish Government will invest £17 million to support the development of a new International Environment Centre that will provide an integrated approach to cutting-edge research, innovation and skills development to tackle global environmental challenges.

“We will invest up to £15 million to develop and augment key economic assets in culture, heritage and tourism and develop the regions digital capabilities by funding a £2 million Digital District. We will also tackle the digital exclusion by investing up to a further £2 million to develop digital hubs in Callander and Alloa.

“The successful delivery of the Stirling and Clackmannanshire City Regions Deal will bring significant positive benefits to both the local and national economies and I am delighted that we have been able to secure this.”

“All of Scotland’s seven cities either have, or are in negotiation for, a deal. And talks are also underway on the Borderlands and Ayrshire growth deals.

“The UK Government is working hard to boost economic growth right across the UK. We want to work with the Scottish Government where we can to ensure the sustainability and prosperity of Scotland’s economy.”

“Today we focus on our future by using this investment to not just build on what we have and know, but to expand, grow and truly flourish in the modern world.

“Our aim is to bring change and innovation to the people, businesses and communities of the entire region and the funding brought forward with the City Region Deal puts the power in our hands to achieve that.”

Clackmannanshire Council Leader Ellen Forson said: “I believe that the … deal provides a unique opportunity to promote shared and sustainable growth in our region over the next 10 years and beyond, building on Clackmannanshire’s strengths whilst helping to change the lives of our disadvantaged and excluded residents. We look forward to continuing to work closely with all our partners in the months and years ahead to develop these exciting initiatives.”