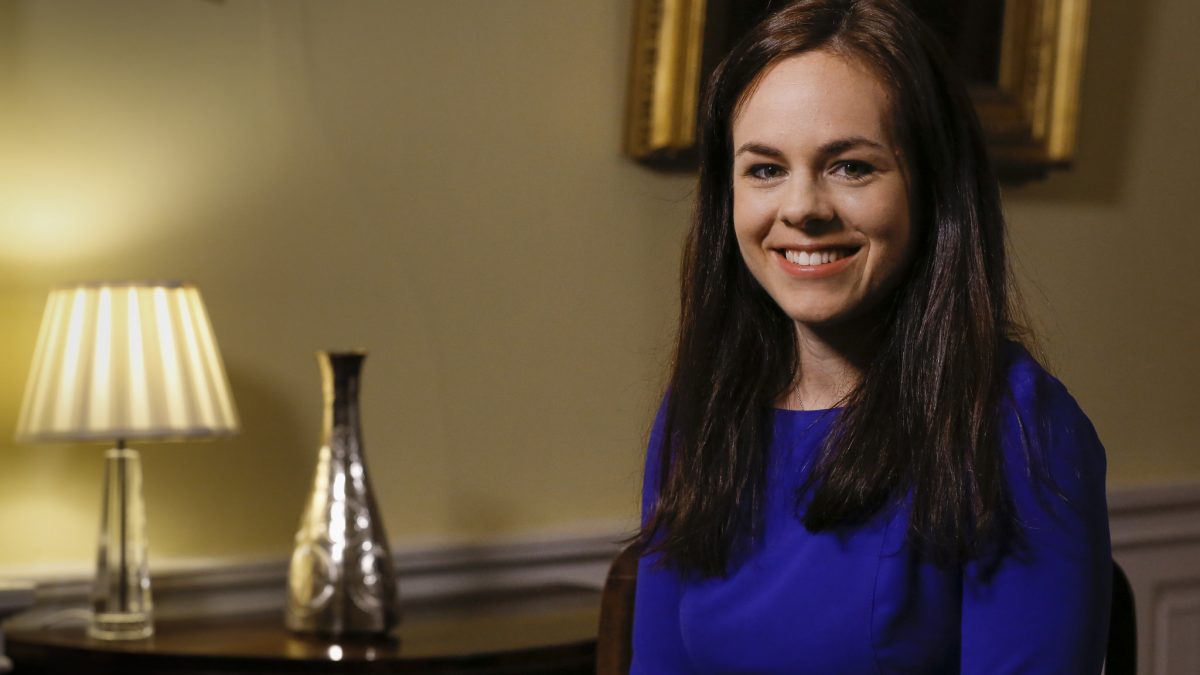 Increased digitalisation and a better use of technology across the economy must be one of the main ‘drivers’ to address poor productivity levels, according to Scotland’s finance secretary.

Kate Forbes told MSPs this week that the digitally-focused recommendations within the Logan technology ecosystem review are spearheading the government’s spending plans to boost the post-pandemic economic recovery.

Ms Forbes, speaking at the finance committee at the Scottish Parliament, said: “The key driver for productivity in this budget is better tech and digitalisation across the board. That point was a major reason for commissioning the Mark Logan report on the creation of a digital ecosystem.

“Many businesses have had to move to digitising their work, both internally and externally, in their engagement with customers and consumers. That process of doing things better and smarter is a key driver for productivity.”

Ms Forbes cited an example of that as being the digital development grant, which for the past few years had sat at around £1-2m, in terms of take-up levels among businesses in Scotland.

During the pandemic, however, that demand surged to £10m, illustrating the switch to digital-first operations by many businesses across the country.

She added: “It has had a decent take-up but not the huge take-up that I would like to have seen, with employers using the funding to digitise their operations. Yet, in the course of about three hours, we saw £10 million being applied for. Therefore, there has been a substantial transition.”

Ms Forbes added that the recent budget – which has committed to spending £110m on digital public services – has built on the recommendations of the report by former Skyscanner executive Mark Logan, who spoke at Digital Scotland in December, and the government’s approach to providing businesses with the tools they need to digitise and make better use of technology.

She said: “Tech was already forecast to be the second-fastest growing sector in Scotland over the next five years, so it is about accelerating that approach when it comes to productivity.”

Ms Forbes added: “The second element is population and ensuring that our workforce has the right skills. As we come out of the pandemic, if we get our employability approach right, and if get the reskilling and upskilling approach right and tailor it to the jobs that are available and will be available over the next five to 10 years, we could see a marked shift in productivity in Scotland.”

UK Government aims to ‘design in’ cybersecurity from the outset