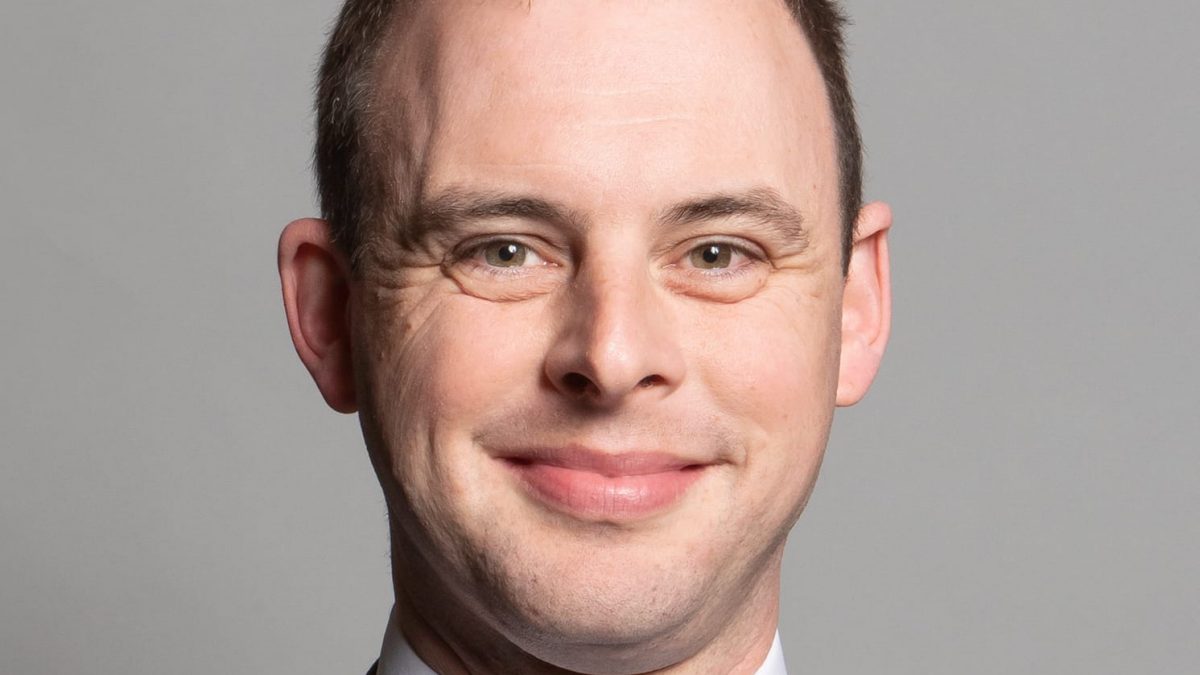 Digital sector worth more than £400m-a-day to UK economy

More businesses taking the digital road across the Highlands and Islands

Google’s #metoo: workers walk out in protest at its response to sexual harassment