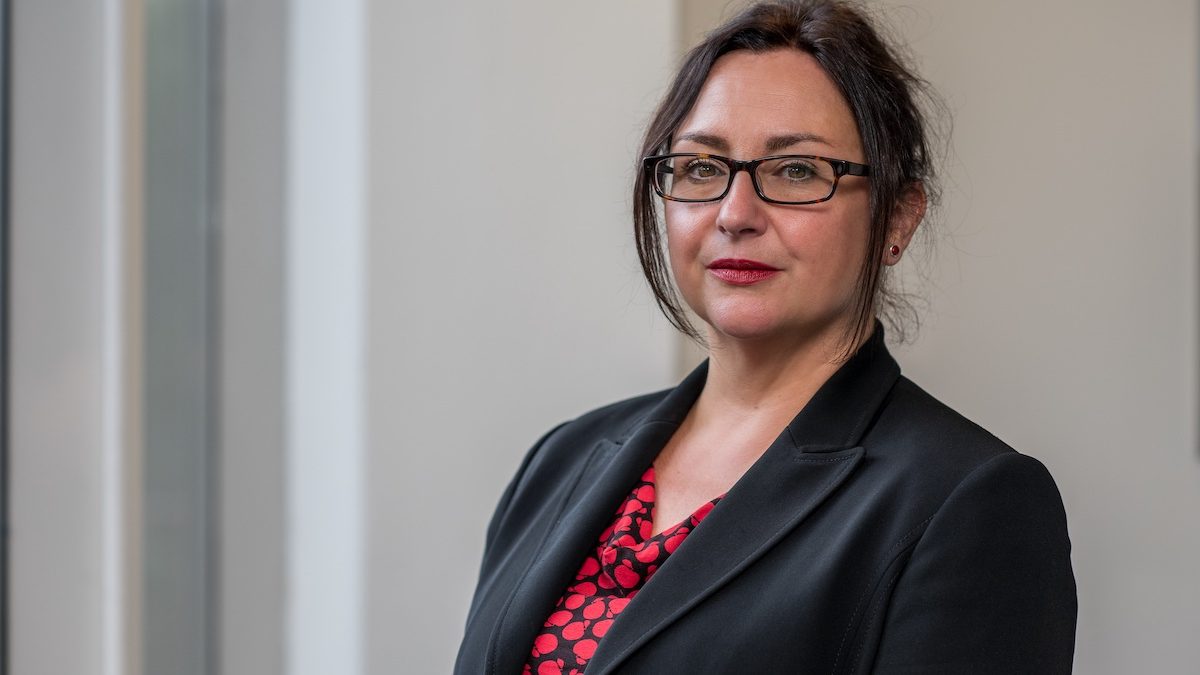 Early internet pioneer Vint Cerf joins the board of ScotlandIS

Cerf, who helped shape communications technology for the US Government’s ARPANET network in the 70s, is to become a board advisor to the membership body.

Cerf is credited with Bob Kahn as the co-designer of the TCP/IP protocols and the architecture of the Internet; Sir Tim Berners-Lee later developed HTML, URL and HTTP, the technologies which underpin the worldwide web and which runs on internet technology. Cerf is currently vice president and Chief Internet Evangelist for Google.

Jane Morrison-Ross, CEO of ScotlandIS, said: “We are thrilled that Vint has agreed be involved with the Board. As a global leader in policy development and the continued spread of the internet, a former ICANN Chairman and inductee of the Internet Hall of Fame, Vint will give a level of global insight into our strategic vision that is truly transformative.”

ScotlandIS aim to create one window to the digital and technology economy in Scotland, becoming the channel to international markets for members and a catalyst for innovation and excellence.

The organisation believes that Scotland has the potential to be a country known for innovation, for an ethical approach to data, and an integrated approach to public services. That as a country, Scotland is ‘agile enough’ to be able to seize this opportunity and big enough to make a real impact and to show the world how it’s done.

The organisation said: “That by building the right transformational infrastructure and working collaboratively, we can create a Digital Scotland that is good for the people, the economy, the environment and the government.

“As the voice of the digital technology industry, ScotlandIS is in a unique position to lead and facilitate this and the strategic input and advice from global technology leader Vint will be hugely advantageous  as this vision becomes a reality.”