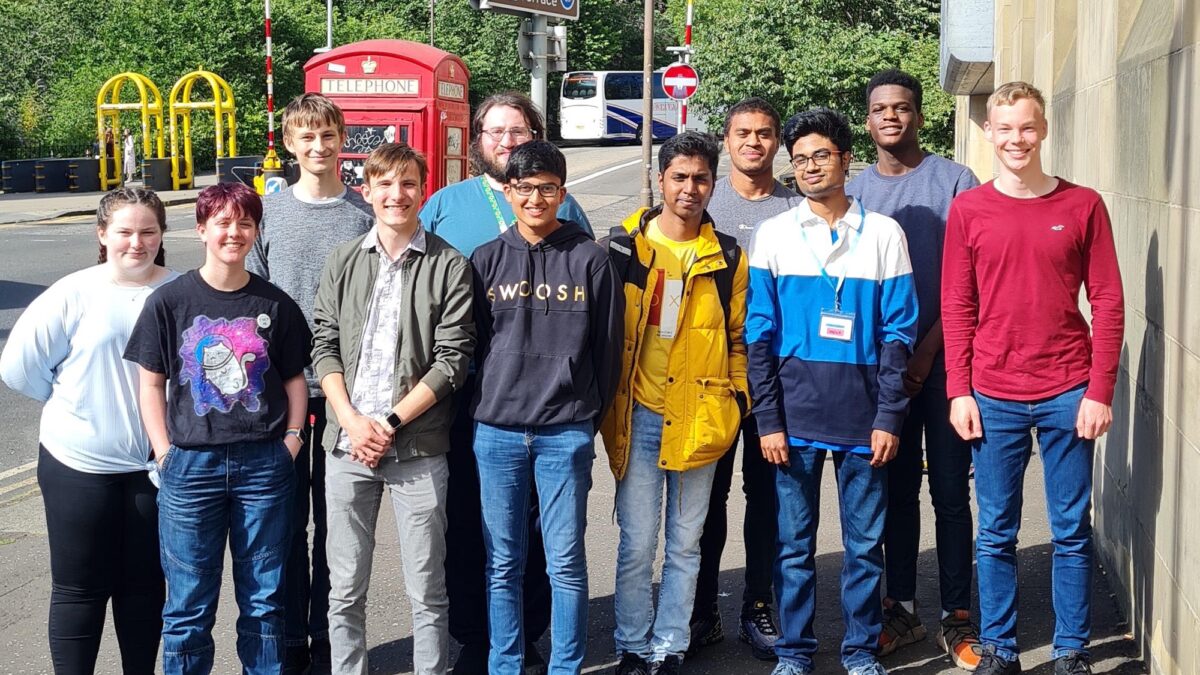 A collective of companies and universities have signed up to recruit young interns from Scotland’s national digital skills and coding academy.

The moves come as a result of a partnership between digital skills academy CodeClan and investment management group Baillie Gifford, creating the CodeClan Youth Academy.

It is aimed at giving young people a real-world experience of how a technology-driven business operates in a workplace setting. CodeClan and Baillie Gifford will also take on interns following a four-week coding bootcamp at CodeClan.

Melinda Matthews-Clarkson, CodeClan CEO, said: “As Mark Logan outlined last week at Turing Fest, education is one of the key pillars required if Scotland’s tech community is to reach a tipping point and establish itself as a truly leading technology hub.

“Additionally, the requirement for digital skills at every kind of organisation is on a steep upward curve. CodeClan Youth Academy demonstrates that, with more buy-in from across the Scottish business scene, we can help to address this pressing concern.”

Yvonne Robertson, chief of information systems staff at Baillie Gifford, said: “We have been really encouraged to see the CodeClan Youth Academy get off the ground, we hope it can be the first of many to come, and to echo Melinda the success of the initiative will rely on even more companies coming forward to support the academy.”

CodeClan Youth Academy (CCYA) caters for young people aged between 16 and 21, providing them with the kind of programming skills required in an industry environment. Students completing the course will be able to carry out tasks equivalent to the role of a junior front-end developer.

Dermot Murray, VP of Technology, Inoapps, said: “Inoapps believes that investing in the next generation of digital talent is going to be critical to our future growth and success. The digital skills crisis means that it is proving ever more difficult to source future talent, and it is therefore vital that we invest and grow our own talent through programmes such as this. Inoapps has had a long and successful partnership with Codeclan, having recruited over 30 graduates from their Digital Skills bootcamp into a wide variety of digital roles, and we welcome this new initiative.”

Almost two-thirds of organisations in Scotland are struggling to find people with business-critical digital skills and, in particular, there is a shortage of specialist entry-level talent.