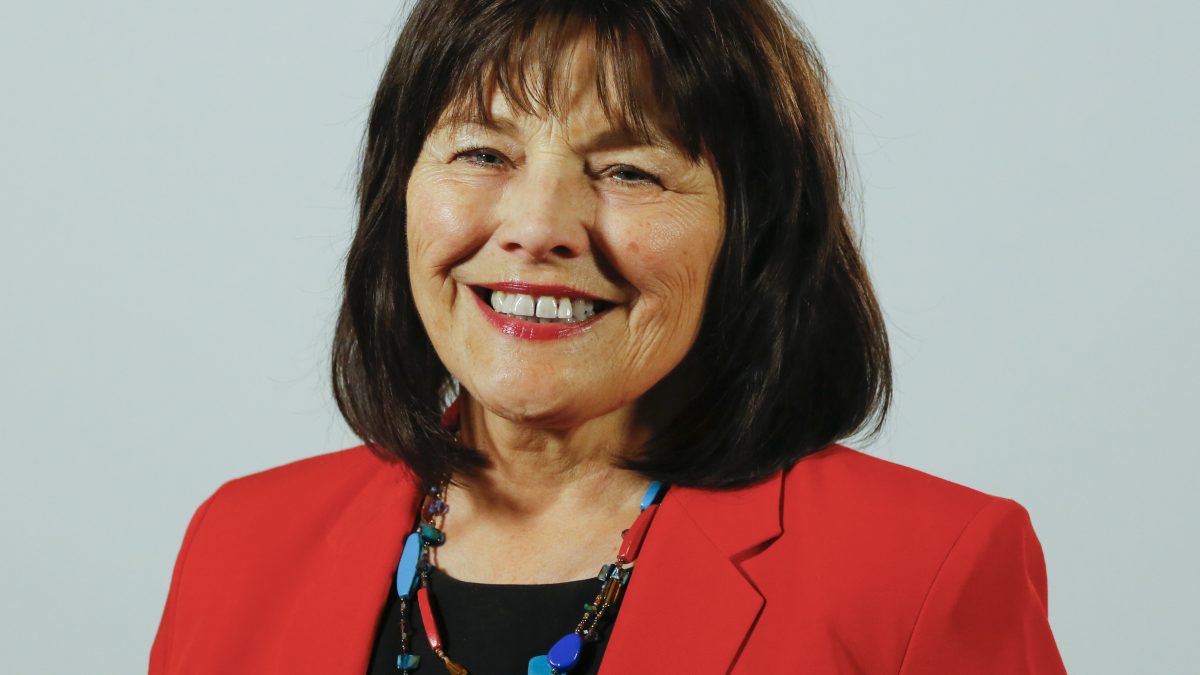 Scottish health secretary Jeane Freeman has rejected a suggestion by her UK counterpart Matt Hancock to make ‘all’ GP appointments online – ‘unless there’s a compelling clinical reason not to’.

The Cabinet Secretary for Health and Sport instead backed the position of doctors’ representative bodies, which have voiced their concern over a remote consultation first approach in their interactions with patients.

Ms Freeman, who was herself taking part in a pre-recorded online session of the Health and Social Care Alliance Scotland’s annual conference, made available this morning on YouTube, was asked whether from now on all GP consultations should be digital unless there are good reasons not to. Veteran health journalist Pennie Taylor – who was conducting the interview – asked whether Scotland was going to go down the same route as England – by taking general practice online?

She said: “Not entirely, no, and I don’t think it should.

“So, what we have seen at the outset of responding to the pandemic, we made sure that GP practices, primary care services had access to the kit, if you like, that would allow the scale-up of Near Me – which is a digital consultation, a video consultation, that has proven successful in the Highlands, in particular.

She added: “That scaled up hugely during the early days of the pandemic and the response from patients using it and from GP and other practitioners, family nurse practitioners were using it for example, was hugely positive.

She said: “So, we want that to stay because it works. But that does not take away the need for the GP in particular to actually sit as you and I are doing, relatively properly distanced but able to appreciate nuances of facial expression, of body language, that really is important to sometimes get to the questions that the patient isn’t quite telling you, so that you understand the situation a bit better than you might otherwise do.”

Speaking in the ‘A vision for the future’ interview, she added: “So the BMA are very clear on this, the Royal College of General Practitioners are very clear – and I think they’re right – there is a big space for digital that works for very, very many patients and GPs, but that shouldn’t knock out face-to-face.”

However, the Programme for Government (PfG), the Scottish Government’s annual policy vision released last week stated that NHS Near Me would become the default means of communication between doctors and patients. The PfG revealed: “We will now move to a position of Near Me as the default option where that is right for a person and they are happy to use the service, with the aim that all health and care consultations are provided by Near Me or telephone whenever clinically appropriate.”

The policy was reported in doctors’ magazine Pulse Today as ‘going a lot further than health secretary Matt Hancock’, prompting Dr Carey Lunan, Chair of the Royal College of General Practitioners in Scotland, to call for a full evaluation of switching to digital consultation, which was still “in its infancy”. According to a recent poll of more than 500 GPs by GPonline, at least half of patient consultations should be carried out remotely after the pandemic.

Ms Freeman also addressed the question – in the broadcast at the Scottish Government’s headquarters at St Andrew’s House in Edinburgh – of digital access.

She said there has to be an opportunity for a patient to say they don’t want a digital consultation, and also for the clinician who wants to see the patient face-to-face. That takes into account the needs of people for whom using technology is ‘not easy’ and ‘doesn’t come as automatically as it does for others’. Ms Freeman said also that the digital by default route does not reflect the challenges many have in more isolated parts of Scotland where broadband speeds are not as good.

However she said: “But in addition elsewhere in government there is a lot of work going on, again it will become clearer over the coming weeks about increasing people’s access to the kit, so that they might want to but they don’t have the resources to actually have either the phone that they can use or the laptop that they can use. So we need to make sure that as we move into more and more the digital age – and Scotland has so much to offer in terms of the economy in that regard – that we’re not leaving people behind here. That is utterly unacceptable, so the work is underway on that.”

Matt Hancock, UK Government Health Secretary, said in a speech in July at the Royal College of Physicians – about the future of healthcare – that the pandemic ‘crisis’ had shown that “patients and clinicians alike, not just the young, want to use technology.”

He cited figures that had shown in the four weeks leading up to 12 of April this year, 71% of routine GP consultations were delivered remotely, with about 26% face to face. In the same period a year ago, this was reversed: 71% face-to-face and 25% remotely.

He said: “Now of course there always has to be a system for people who can’t log on. But we shouldn’t patronise older people by saying they don’t do tech. The feedback from this transformation has been hugely positive.

“And especially valued by doctors in rural areas, who say how it could save long travel times for doctors and patients.

“So from now on, all consultations should be teleconsultations unless there’s a compelling clinical reason not to.”

The speech provoked reaction from doctors’ representative bodies, including the Royal College of General Practitioners.

Professor Martin Marshall, Chair of the Royal College of GPs, said: “A totally, or even predominantly, remote general practice service wouldn’t be in anybody’s best interests long-term, and throughout the pandemic face to face appointments have been facilitated when they’ve been necessary.

“Remote consultations have benefits – they can be convenient for patients, and GPs have reported they have found them to be an efficient way of delivering care – but there are some things that simply can’t be done remotely, for example, when a physical examination is necessary or for a vaccination. Many patients also prefer seeing their GP in person, and many GPs prefer this too, particularly for patients with complex health needs who really value the relationship-based care that GPs excel at delivering.”

Dr Andrew Cowie, deputy chair of the BMA’s Scottish GP Committee, said: “It’s fair to say that we will need to embed the kind of digital innovations that have supported more remote consultations throughout the past few months. These are necessary to cut down footfall in GP practices, and reduce the risk of transmitting COVID-19 in waiting rooms.

“However in some cases the only really effective way to assess a patient is face to face, for example patients who require physical examinations, or those who are hard of hearing. There are also patients who do not have easy access to the devices necessary for consultation at a distance. For all these reasons, as well as patient preference, we hope to gradually increase the number of face to face consultations as it becomes safe and possible to do so. In those circumstances GPs need continued and assured supplies of PPE for the long-term – something which improved significantly after a slow start earlier this year.

​“Currently we are working closely with RCGP Scotland and Scottish Government to develop the current Covid Community Pathway. If the resources to the Covid Assessment Centres can be increased we hope to see them able to assess all respiratory conditions; streaming possible COVID-19 away from General Practice and A&E, and protecting staff and vulnerable patients needing non-Covid services. Assuming this is successful we hope to be able to continue increasing the numbers of patients seen face to face over the upcoming months.”