Home > Business & Economy > It’s not all plain sailing for startups; what being caught in a storm taught me 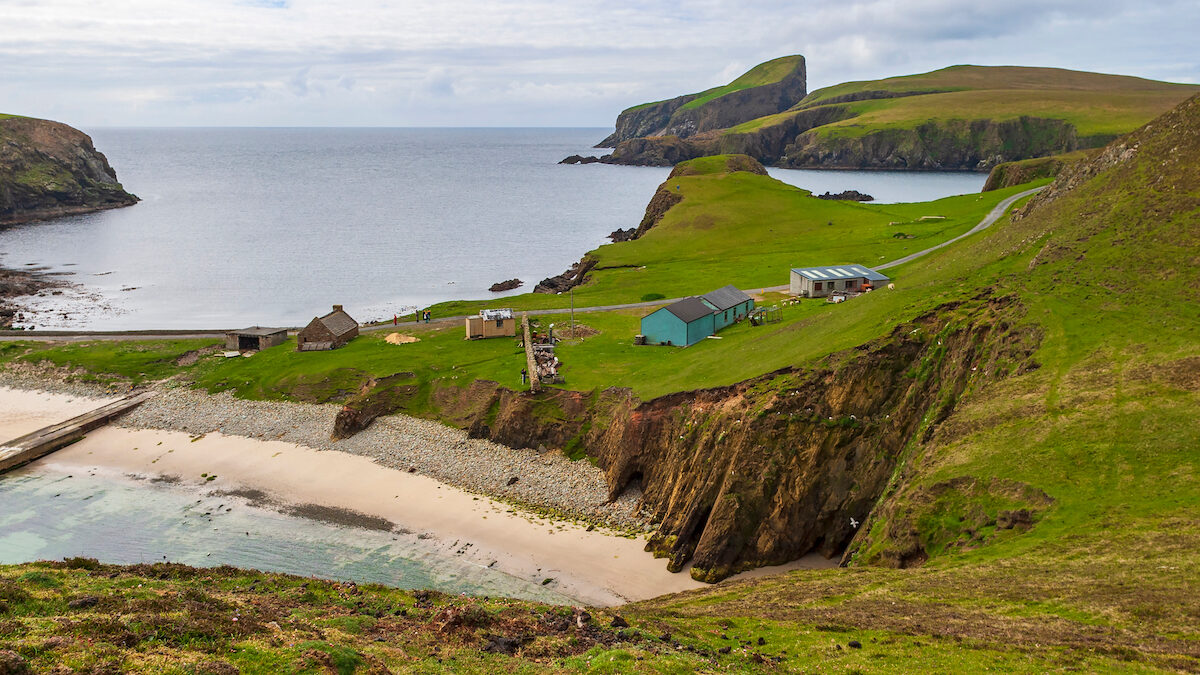 British Olympian Alex Gregory and his polar rowing team have now been rescued by the Norwegian coastguard and made it home safely after being stranded on a remote island near Iceland for the last two weeks.

They got into trouble after rowing thousands of kilometres in dangerous conditions in a bid to be the first to row the Northern seas.

Alex and I rowed the NOMAN race against HPV in July and I can honestly say that it was one of the hardest challenges I’ve ever set myself. I don’t think anything can prepare you for the reality of being on the sea day and night when the weather isn’t on your side. Of the four teams racing, two admitted defeat within the first 36 hours – after a man overboard, fatigue, dehydration and the constant threat of capsize.

Our team had trained hard, we were fully equipped and prepared, but at the lowest point during the ocean race we gained less than 0.8 of a mile over a 12-hour period due to strong headwinds and stormy conditions. It was demoralising and exhausting, with three hour rotations to sleep and eat, but we knew Alex’s boat would continue. There was no way we were giving in.

Looking back, I learned a lot and we made it back in one piece having helped to raise £500,000 for the NOMAN campaign, thanks to the generous supporters of all four teams involved. I’m definitely glad to be back on dry land. And I have huge respect for Alex and his polar team, who took on Arctic conditions and still smashed a number of world records.

Ocean race parallels with a startup

In processing my experience in the weeks since, I’ve drawn some parallels between our NOMAN race and running a startup business. Amiqus and Amiqus ID have received a lot of support and attention this year. But praise often disguises the hard work that’s led up to it. Our journey can’t always be plain sailing and the success we’ve had so far is, in the most part, down to a dedicated team and a strong support ecosystem in which one business is willing to help support another.

I think that’s one of the strongest things about the startup ecosystem developing in Leith and more broadly in Edinburgh right now. From BlackBX, to Pixie, to Campfire Agency and WeAreTheFuture, we’re all in the same boat sharing lessons learned, resources and investors. There’s only so much you can ever prepare for, but knowing that there are others navigating the same challenges spurs you on.

In a startup, each member of the team is just as accountable and responsible for maintaining momentum as the person at the helm, especially when the way ahead looks uncertain. I don’t walk around Leith or London wearing a hydrostatic life jacket with flares, sat phone and a support team monitoring me. But instead, I’m part of an experienced team with a strong sense of purpose and a shared understanding that how we choose to undertake the journey is just as important as where we’re heading.

UK consumers' accounts among those accessed in Equifax hack