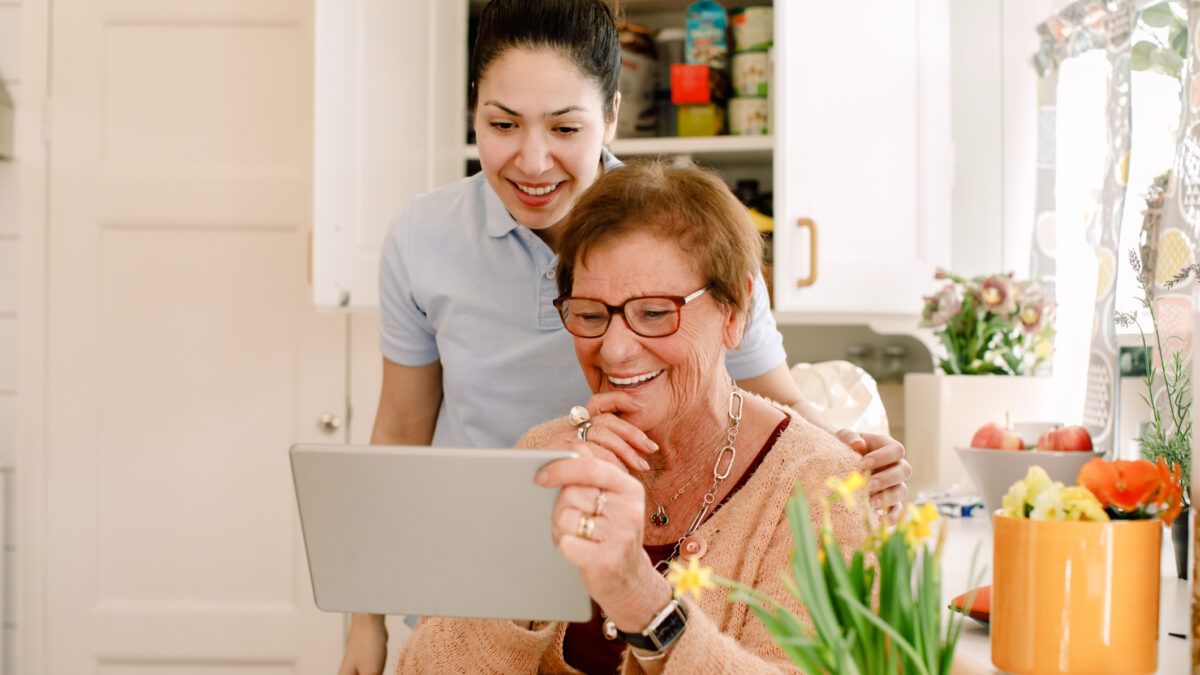 In 2005 a small team of public service professionals, led by Strathclyde Police, got together in Glasgow to form what would eventually become the ground-breaking national Scottish Violence Reduction Unit (SVRU).

Aimed at reducing a rising homicide rate through better and more effective ways of tackling violence, the experimental unit drew on strengths from outside the criminal justice sector to tackle soaring levels of knife crime in what was referred to as the “murder capital” of Europe.

For the first time, partners from local authority housing, GPs’ practices, the NHS and schools were invited to join “multi-disciplinary” teams involved in the lives of young people across the city, who were able to draw upon their collective knowledge of the troubled teens in front of them.

The common thread running through this new “public health approach” to tackling violence was data. It was recognised early on by the SVRU that to mount interventions that were both meaningful and led to positive outcomes, such as the reduction of homicide rates by 39 per cent over the last decade, the data held in “silos” had to somehow be released by its custodians and shared with a wider community of professionals as the need arose.

In an era of smartphones, apps and – increasingly – new technologies that are capturing data to produce greater insights and even predict future patterns of behaviour there is an argument that the barriers to collaboration are no longer technology limitations or vulnerabilities.

Capita is an organisation at the forefront of delivering digital transformation of public services through technology and collaboration that transcends organisational and technology boundaries.

Today, Capita connects more than 6,000 public sector sites across the country. This national infrastructure has played a vital role in enabling a new wave of data-driven innovation that is helping schools, hospitals, GP surgeries and council offices to share and optimise data.

But as the cost-of-living crisis begins to put pressure on budgets, Capita wants to go further. As stated by the deputy first minister at the beginning of September, budgets are now working at the “absolute limits of affordability”.

“SWAN [Scottish Wide Area Network] is a great example of where collaboration, coupled with a shared technology, can drive efficiencies and meaningful outcomes for the public sector.

“Commonality of purpose, joined up requirements and standardisation has helped to evolve the framework over the past eight years in a way that has supported the wider needs of the Scottish public sector as a community, as opposed to silo’d organisations,” says Alistair Murray, chief executive of Capita’s Public Service division.

“The challenge now is to ask ourselves across all of our public sector contracts ‘Are we all making best use of existing investment? Are we leveraging this established capability to its full potential, in a way that encourages and delivers joined up services for our citizens?’”

Murray’s rhetorical but pertinent questions go back to the heart of the problem that the SVRU tried to solve. Despite much progress, the issues around joining up services persist.

The public sector tends to be more cautious, also, when it comes to spearheading innovation with concerns around public trust for artificial intelligence, or digital ethics, recently coming to the fore.

Nevertheless, Capita has invested significantly in improving public sector efficiencies across the UK and beyond their signal integrity (SI) and networking capabilities, including their data-sharing ethos which has seen the recent expansion of new software developed by Capita, and powered by Fibonacci, called Single View.

The platform, aimed at local authorities, brings together databases including school admissions and attendance, social care, transport, youth justice, early years and health as well as data from many other sources to build a comprehensive, integrated dataset that shows a family’s situation from multiple different perspectives.

As with the SVRU principles adopted back in 2005, Capita has developed technology that draws upon multiple data sources to flag vulnerable people and unfolding situations that would otherwise remain hidden – and, importantly, before the situation escalates.

This information allows teams to make better informed decisions about the support vulnerable children, individuals and families might need, enabling early intervention before crisis point is reached. Results to date have been compelling.

The platform has been used to support the UK’s Supporting Families programme, which received a £165m funding boost in April to continue for another three years, expanding the number of datasets from six to 10 and extending the criteria for eligibility from families with dependent children to expectant parents and families at risk of homelessness.

Murray is keen to emphasise that the need to act is not just for the sake of greater efficiency, or better outcomes. With the cost-of-living crisis, cash-strapped councils need to think about resourcing, with inflationary pressures effectively driving real-world budget cuts.

“Scotland, like, the rest of the world faces these huge issues and unprecedented challenges, such as post Covid recovery, Brexit, and the climate emergency isn’t going away.

“Compounded by the war in Ukraine, spiralling energy prices and mounting financial pressures, which means we’re getting to the point where you could say ‘it’s crisis as usual’,” adds Murray.

“The rising pressure on public sector budgets, with increased demand for citizen-centred digital service, is creating the perfect storm, a storm which we must weather together.”

And how do public bodies do that?

Murray says: “The feedback that I’ve had talking to local government chief executives and directors of services is that both the bandwidth and the funding isn’t there at the moment to tackle all this in one big go.

“Without significant investment, how do we ensure that organisations can continue to evolve and keep pace with both demand and fiscal pressures?

“We need to get used to this idea of rapid iteration. Incremental not monumental change, that allows the public sector to leverage the technologies and capabilities that already exist to make measurable improvements, in a way that is sustainable and affordable.”

Sustainable and incremental evolution will help enable public sector personnel and citizens to address the digital skills gap, in a timeline that is achievable and manageable.

Murray talks enthusiastically of the significant investment made by Capita in the workforce technology programme WithYouWithMe, which has seen the launch of the “15,000 Futures”, an initiative to support former members of the UK armed forces and their partners find employment in the technology and digital sectors after leaving the military.

“WithYouWithMe is partnering with government agencies and businesses to address the digital skills shortage, while making a positive social impact. To date, the programme has helped thousands of people, including military veterans, gain employment.

“I believe initiatives such as 15,000 Futures have the potential to address the national digital skills gap, and through collaboration could play a pivotal role in supporting the development of digital skills across UK public sector bodies, agencies and local communities,” says Murray.

Murray continued on the employability challenge, proudly sharing the success of the Capita lead Department of Work and Pensions (DWP) employment and training programme, JETS in Scotland.

Supporting more than 8,000 people back into work, the programme uses online tools including an artificial intelligence CV builder.

Working to a common goal, the programme has joined up key data, local providers, public and third sector bodies.

With outstanding feedback from employers, the results have been overwhelmingly successful, achieving more than 8,000 placements, double the DWP target.

On reflection, Murray adds: “In 2005, organisations such as Strathclyde Police were able to evidence that through pro-active, collaborative intervention, transformational outcomes could be achieved.

“Today, we must continue to expand on this pan-public sector approach in order to drive real benefits to the public sector and the citizens we serve.

“At Capita we have a passion to transform the services and skills of our nation at a pace that is ambitious, affordable and achievable.”

David Lewis, Capita Public Service, will be speaking at #DigitalScotland