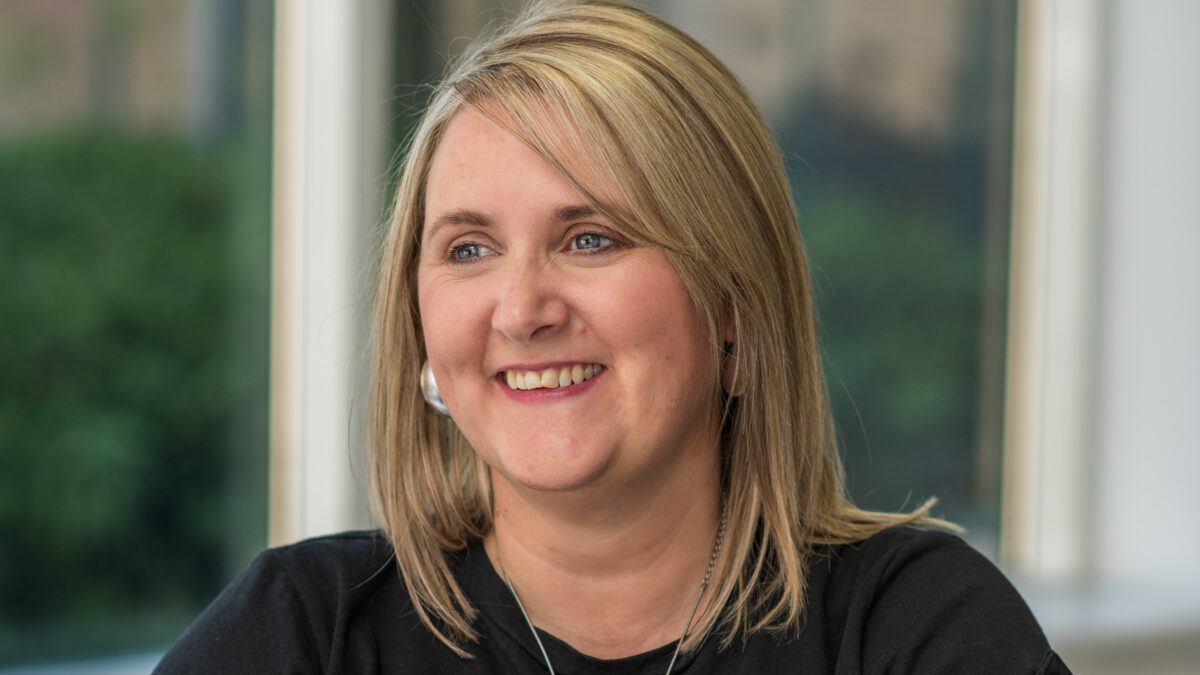 Karen Meechan has been appointed as the chief executive officer of Scotland’s technology trade association.

Meechan, who was serving as interim CEO, has been confirmed in the role after her predecessor Jane Morrison-Ross stepped aside earlier this year to take up an economic development role in the Borders.

ScotlandIS is the membership and cluster management organisation for Scotland’s digital technologies industry, which Meechan had been leading for the past eight months.

She has served in the organisation for over 17 years as head of operations and latterly as chief operating officer and has been intrinsic to numerous programmes, events, partnerships and funding opportunities.

Alison McLaughlin, chair of ScotlandIS, said: “Few know Scotland’s digital technology sector better than Karen. She has worked incredibly hard behind the scenes at ScotlandIS and fully understands the organisation’s strengths and abilities.

“She has been a huge asset to the organisation over the years and her promotion to CEO of ScotlandIS is richly deserved. I look forward to working with Karen to continue to strengthen and deliver opportunities for Scotland’s burgeoning tech sector.”