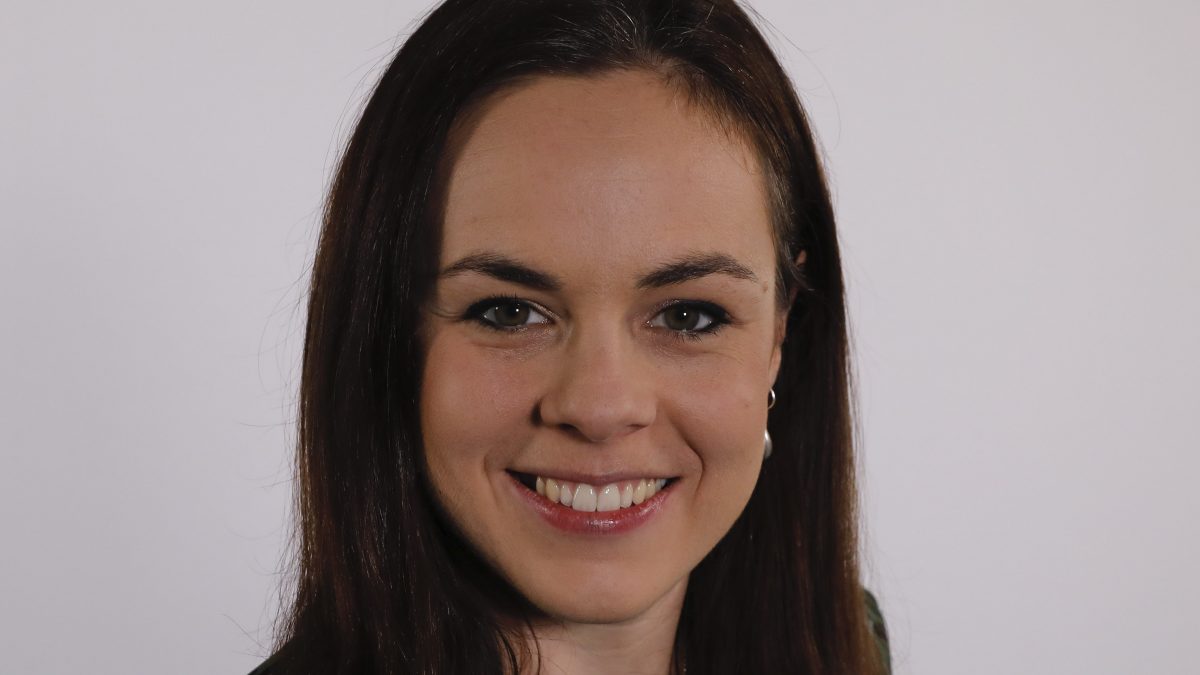 She was re-elected as MSP for Skye, Lochaber and Badenoch in the Scottish Parliament election in May, before being appointed as cabinet secretary for finance and the economy on 20 May.

Karen Wood, director of enterprise, Bayes Centre, the University of Edinburgh, said: “In the year when the Scottish Government is prioritising the delivery of the recommendations outlined in Mark Logan’s Scottish Technology Ecosystem Review, the Bayes Centre team is delighted that Cabinet Secretary Kate Forbes MSP is welcoming delegates to EIE21, supporting our ambition to deliver collaborative tech innovation and investment at scale on the international stage.”

The tech investor conference will see company founders pitch for investment from seed level to up to multimillion series A and later stage investment rounds.

Over 30 companies from categories including energy, climate, cleantech, artifical intelligence (AI) and data science, will pitch to investors from around the world.

Last month, the team behind EIE, who are based at the Bayes Centre, University of Edinburgh, launched this year’s EIE Scottish startup survey, the ‘first’ of its kind to examine the Scottish startup ecosystem.

This year’s survey asks startups across Scotland about the main challenges faced and opportunities achieved in a year characterised by the ongoing Covid pandemic.  The survey’s main findings are set to be released later this month.

EIE has supported over 500 tech startups since 2008 who have collectively raised around £750m from seed through to series A and later stage funding – with Current Health, FanDuel, Celtic Renewables, Amiqus, Two Big Ears, Speech Graphics, pureLiFi and mLed among EIE alumnus companies.

EIE21, which is run by the University of Edinburgh’s Bayes Centre in partnership with the DDI (Data-Driven Innovation) initiative and supported by Scottish Enterprise, is a year-round programme highlighted by a day of pitching to investors from across the globe.