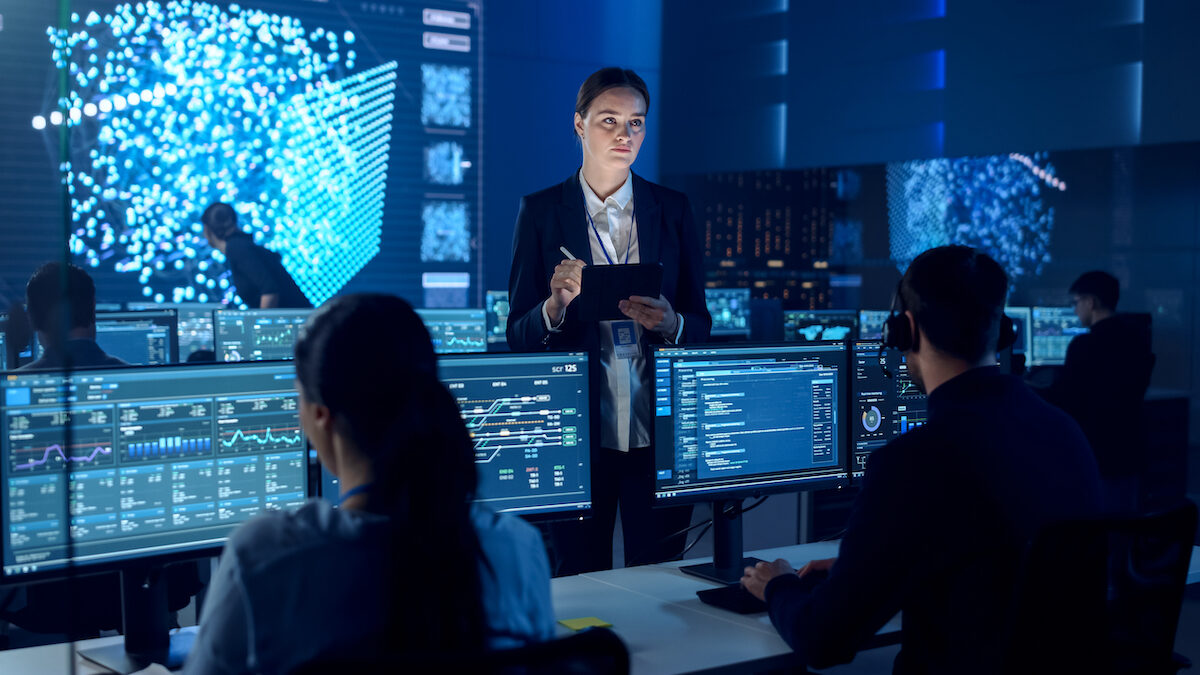 The Scottish Cyber Coordination Centre (SC3) will pool expertise from central and local government agencies, the NHS, higher education and police to provide threat intelligence and cyber incident response services to better protect organisations from international cybercriminals. It will be initially focused on protecting the public sector and critical public services – a little after a year since the Scottish Environment Protection Agency (SEPA) was crippled by a devastating ransomware incident.

The Scottish Government’s Covid Recovery Strategy committed to establishing a recognised, authoritative and collaborative function to combat the accelerating threat of cyberattack. This has led to the creation of the SC3, which will pool expertise to: share intelligence; provide early warning of cyber threat and attacks; manage incidents and lead recovery. Recruitment for a head of the centre is already underway, with SC3 set to be formally launched later this year.

SC3 was announced ahead of the start of CyberScotland Week tomorrow, which will feature over a hundred events and activities across Scotland, focusing on building the cyber resilience of individuals, businesses and organisations. It includes the launch event tomorrow where Admiral Michael S. Rogers, former director of the United States’s National Security Agency (NSA) and Commander, U.S. Cyber Command is to deliver a keynote on protecting national digital infrastructure at Futurescot’s Cyber Security 2022 in Glasgow.

Deputy First Minister John Swinney said: “At times of heightened international tension, it is more important than ever to ensure that Scotland is ready to defend itself against cyberattacks.

“Sustaining and increasing Scotland’s cyber resilience requires us to continue harnessing the power of working in partnership, and stepping it up at all levels.

“Establishing a new dedicated cyber coordination centre is a bold and ambitious development for Scotland.

“By providing a central coordination function that pools expertise from across a number of existing or developing Centres of Excellence, we can maximise our ability to work together to address cyber threats and attacks – whether that is sharing intelligence, providing early warnings, managing incidents or leading recovery.

“During CyberScotland week, I would urge individuals, businesses and organisations across Scotland to reflect on what they can do to keep themselves and others safe from emerging threats. The National Cyber Security Centre has trustworthy and up-to-the minute guidance on keeping safe and secure online.”

Jude McCorry, CEO of the Scottish Business Resilience Centre (SBRC), said: “This is fantastic and most welcome news for the public sector in Scotland, particularly those who have limited budgets and cyber expertise in-house. The SEPA attack demonstrated the need for this kind of collaborative expertise and support. I would like to congratulate the team at Police Scotland and Scottish Government on pushing forward with this concept to get it to this stage.”

The centre has been developed in the aftermath of several high-profile ransomware incidents to affect the public and third sectors in Scotland, including the Scottish Environment Protection Agency (SEPA), whose systems were crippled by the Russia-linked Conti group in December 2020.

The SC3 will have a primary focus on the public sector initially, and in its first year, will look at how Scotland can manage threat and vulnerability at scale; how to build the cybersecurity capabilities of the public sector and how responses to incidents can be more rapidly identified, managed and investigated.

Including the head of centre post, it is expected that there will be nine dedicated members of staff recruited during year one. In the first instance, staff will be located within the Scottish Government.

“Our most powerful weapon will be ingenuity; our ability to imagine what has yet to be imagined” – GCHQ Director