Home > GovTech > ‘Much we can learn’ from tech savvy Nordic nations, says Kate Forbes on Denmark and Finland trip 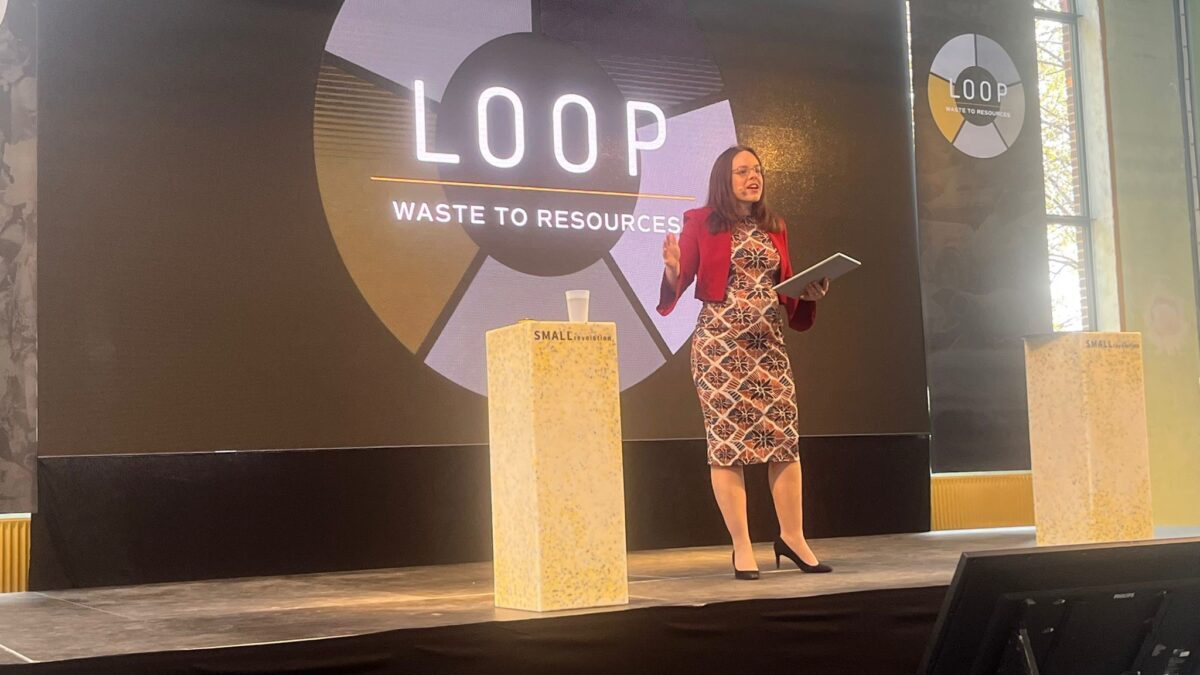 ‘Much we can learn’ from tech savvy Nordic nations, says Kate Forbes on Denmark and Finland trip

There is “much we can learn” from the Nordic nations when it comes to economic transformation, Kate Forbes has said following a fact-finding mission to Finland and Denmark.

The finance and economy secretary visited the countries in a bid to support the delivery of key aims in the government’s strategy for economic transformation, including digital advancement, entrepreneurship and innovation.

Denmark and Finland, which were ranked among the top digital economies in the OECD’s digital government index, are known for being world leaders in technology and innovation.

She also met with leading technology organisations including Nokia, Business Finland – the Finnish Government organisation for innovation funding and trade – as well Danish Business Authority, to learn about Denmark’s work to support innovation and entrepreneurial activity.

It comes ahead of plans to open a Scottish Government office in Copenhagen later this year, which were announced in the programme for government published in September.

It will serve as a hub for the whole Nordic region, enabling Scotland to “pursue greater trade, policy and cultural cooperation”, as the governments work towards a “green recovery” from the Covid-19 pandemic and accelerate decarbonisation.

Ms Forbes said: “Scotland is a small nation with extraordinary economic potential and a long history of economic creativity and innovation. With limited resources and powers, our economic output is significant but there is also much we can learn from our independent Nordic neighbours.

“The Nordic nations are recognised as world leaders in tech and digital, and respected for their productivity, ability to secure new market opportunities and support entrepreneurial activity. They also have strong credentials in the green economy and fair work.”

She added: “Scotland was once widely recognised as a nation of entrepreneurs and innovators. I want us to build on that tradition, to be heralded as a nation which embraces the opportunities of new technology, boosts productivity and focuses on the innovations that will make the biggest difference to the future sustainability of our economy.

“It makes sense to learn what other countries – including Denmark and Finland –  do and work closely with them, to get us there.”