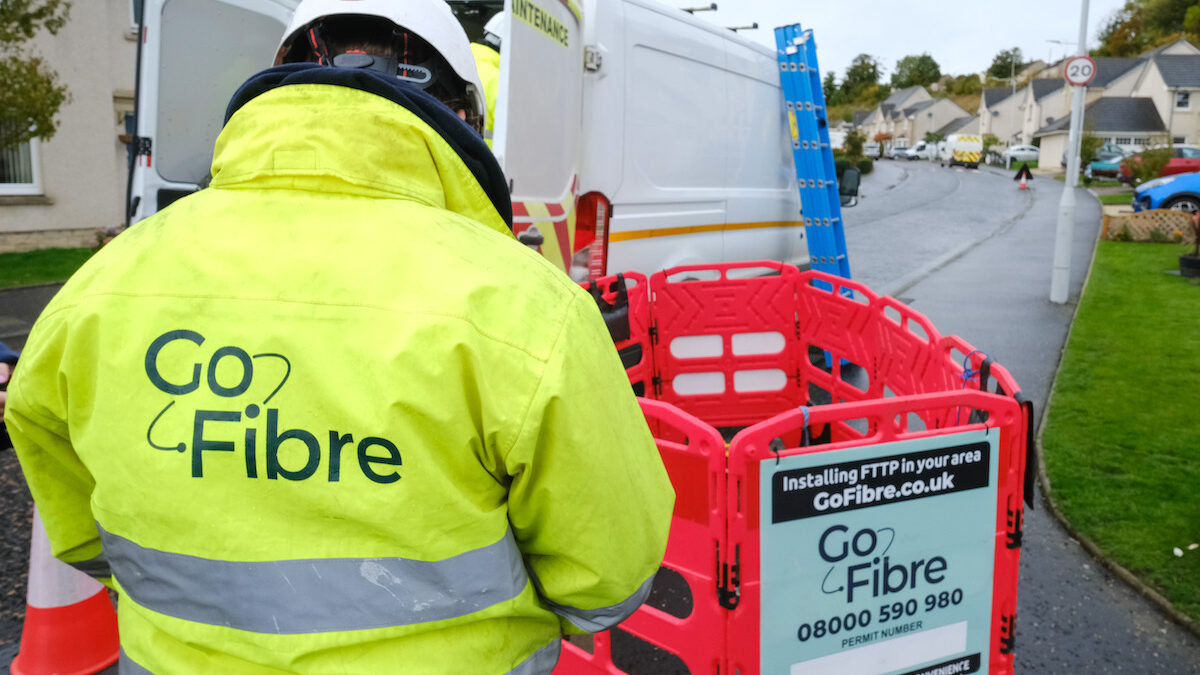 GoFibre is the trading name for Borderlink Broadband, which was founded in 2017 in the Scottish Borders town of Duns/Supplied
Connectivity

The network will stretch across the towns of Portlethen and Newtonhill – reaching homes and businesses – following a successful implementation in communities in nearby Stonehaven.

Provided by Scottish independent broadband builder and provider, GoFibre, the network will offer speeds up to 10Gbps.

Full fibre networks are considered to be the best type of connectivity, allowing communities to upload and download data with none of the disruption that ageing copper networks bring. However, it is only currently available to around 37 per cent of UK premises.

GoFibre’s network will bring world-class digital connectivity to Portlethen and Newtonhill, helping to tackle the digital divide across Scotland.

Once in place, the gigabit capable network will transform the ability for local residents to work effectively from home, operate multiple devices simultaneously with no lag and download complete box sets in seconds.

Sam Calvert, chief revenue officer, GoFibre said: “Sub-standard digital connectivity across Scotland’s towns and villages, including Aberdeenshire, has long been an issue facing local communities who have been largely left behind when infrastructure upgrades have been put in place.

“With our construction efforts now underway, we’ll be doing everything we can to play our part in the solution, helping to tackle the digital divide and equip residents and businesses in Portlethen and Newtonhill with the tools they need to drive success and innovation, both now and in the future.

“We would like to thank everyone for their ongoing patience during the construction phase and we look forward to them enjoying the benefits of full fibre later this year.”

GoFibre is a Scottish independent broadband builder and provider, bringing lightening-fast, reliable broadband to homes and businesses across Scotland and the north of England

The company secured an investment of £164m in early 2022 from Gresham House’s sustainable infrastructure strategy, BSIF, to accelerate its rollout of full-fibre broadband throughout Scotland and the north of England, enabling the company to transform more lives and help to address the UK’s digital divide.

Vodafone and Cityfibre bring Gigabit-speed fibre to the UK