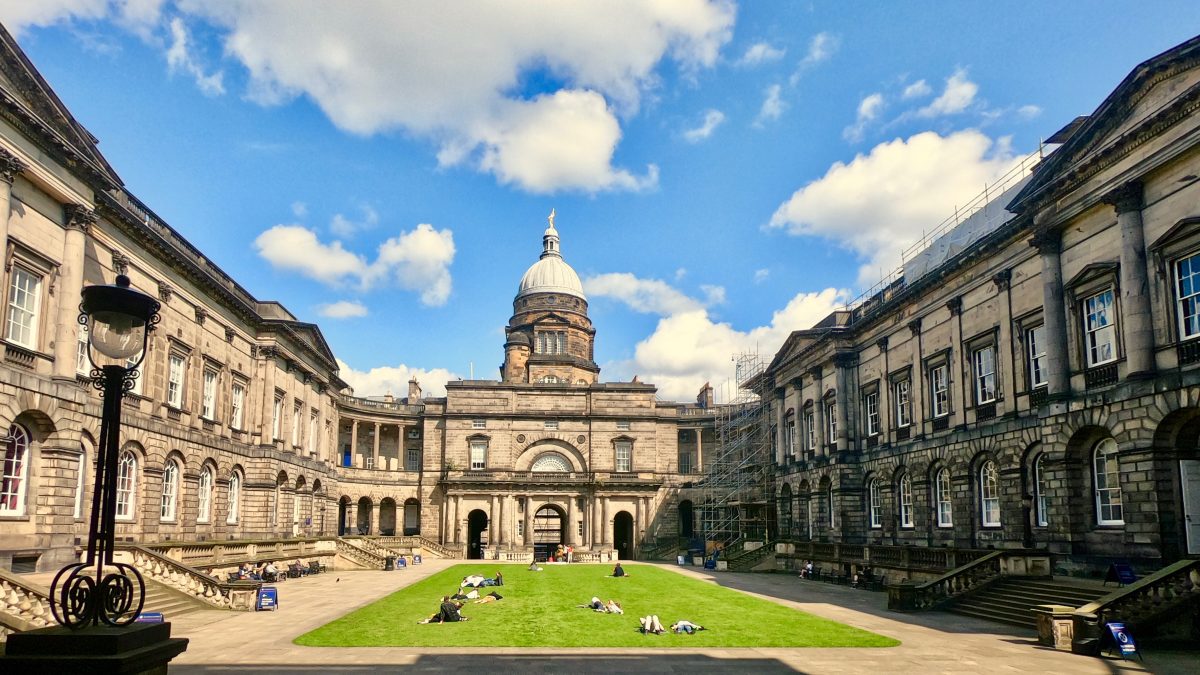 Online course revisits the saga of the Jacobites

The saga of the Jacobites – loyal followers of the deposed house of Stuart – will be the focus of a new free course offered by the University of Edinburgh and National Museums Scotland.

Participants will cover a turbulent period of European history. They will study the Jacobite campaigns from the flight to France of James II of England, Scotland and Ireland in 1688 to the defeat of his grandson Bonnie Prince Charlie at the Battle of Culloden in 1746.

The three-week course – called Bonnie Prince Charlie and the Jacobites – will explore objects and paintings associated with kings, queens, princes and politicians during this time of dynastic conflict.

Experts will examine the cultural legacy of the Jacobite risings, from Sir Walter Scott’s novels in the 19th century to the contemporary phenomenon, Outlander.

The new Massive Open-access Online Course – or MOOC – has been developed by art historians from the University and senior National Museums Scotland curators.

The course is inspired by the exhibition Bonnie Prince Charlie & the Jacobites, which runs at the National Museum of Scotland until 12 November.

Viccy Coltman, Academic Lead Professor, said of the course: “You don’t need any prior knowledge to sign up. The course promises a fascinating mix of academic research and curatorial expertise. By teaching the history of the Jacobites through a rich array of objects from the period, we hope to bring this fascinating era to life.”

David Forsyth, Curator of the Jacobites exhibition at the National Museum of Scotland, added: “One of the key aims of our exhibition is very much to encourage and inspire people to explore further for themselves this fascinating and complex period in Scottish, British and European history. We’re delighted to be working with the University of Edinburgh to develop this resource which will both enable that and also let people from all over the world who are unable to see the exhibition in person to view and appreciate some of the wonderful objects and the insights they can reveal.”

Beginning on 18 September, the MOOC is available through the Future Learn platform.

Cathcart Associates launches scholarship for the next generation of programmers