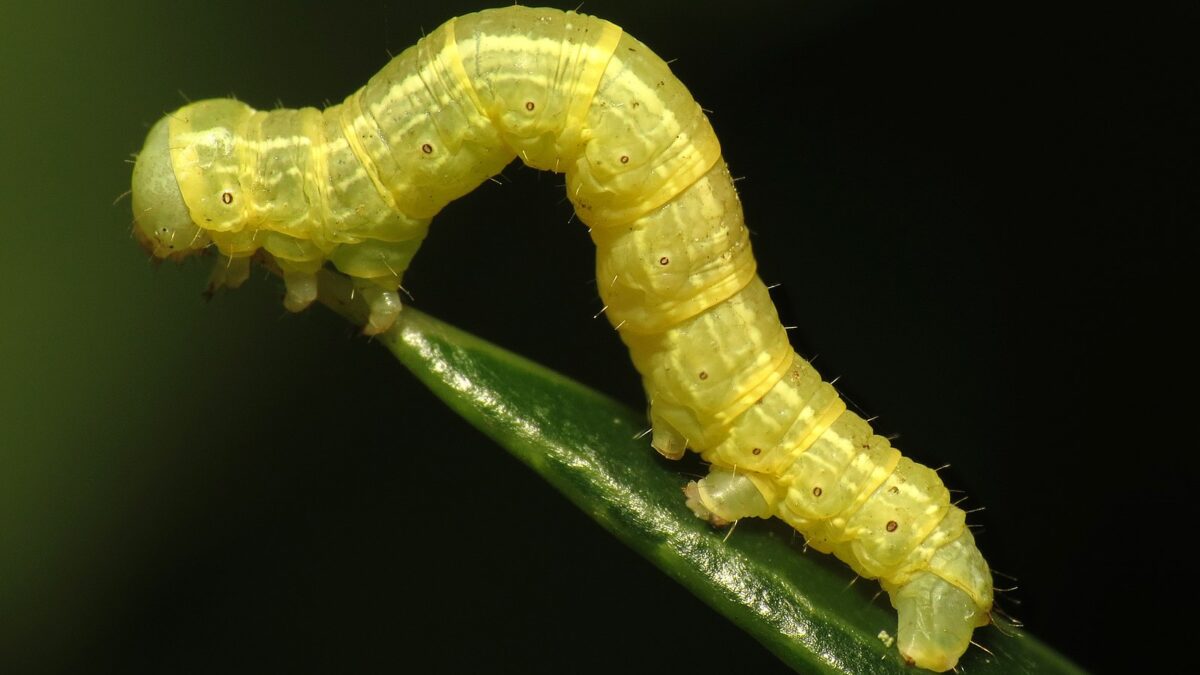 Rise of the ‘roboworms’: how bendy burrowers could aid future rescue efforts

A team of engineers from the University of Glasgow have developed robots with forms of motion inspired by the movements of inchworms and earthworms.

The soft, wiggly ‘roboworms’ can stretch up to nine times their own length and are capable of a form of proprioception – the method by which biological organisms like worms perceive their position in space.

That ability, never demonstrated before in the field of soft robotics, allows the robot worms to squeeze into tight spots that their conventionally rigid robot counterparts cannot reach.

The researchers hope that their breakthrough could lead to a new generation of robots capable of autonomously exploring difficult-to-reach places. They could find applications in mining, construction or even in disaster relief to search for trapped survivors.

Their technology could also be used in developing more lifelike prosthetics, or equipping robots with the ability to wrap around and lift irregularly-shaped heavy objects.

The development builds on previous research from the University of Glasgow’s Bendable Electronics and Sensing Technologies (BEST) group, which has found novel ways to embed flexible electronics into deformable surfaces.

That expertise has allowed them to build intrinsic strain sensors into the wormlike robots, which around 4.5 centimetres long. They are covered in ‘skin’ made from a form of stretchy plastic called Ecoflex and a graphite paste developed by the team.

Tiny permanent magnets attached at either end of the robots’ tubular bodies help them to move along a metal surface. The sensors in their skin help them ‘sense’ their movements in relation to their bodies by measuring the electrical resistance of the graphite paste, which changes as the robots’ bodies expand. When the resistance reaches a preset maximum value, the body contracts again, moving it forward.

Professor Ravinder Dahiya of the University of Glasgow’s James Watt School of Engineering leads the BEST group, which developed the system.

He said: “Proprioception is a vital characteristic of many forms of biological life, and scientists have long been inspired to try and develop engineered systems which mimic this ability.

“Our bioinspired robots are a step towards creating soft, flexible robot systems capable of the infinite directions of movement that nature has created in inchworms and earthworms.

“The ability of soft robots like these to adapt to their surroundings through seamlessly embedded stretchable sensors could help autonomous robots more effectively navigate through even the most challenging environments.”