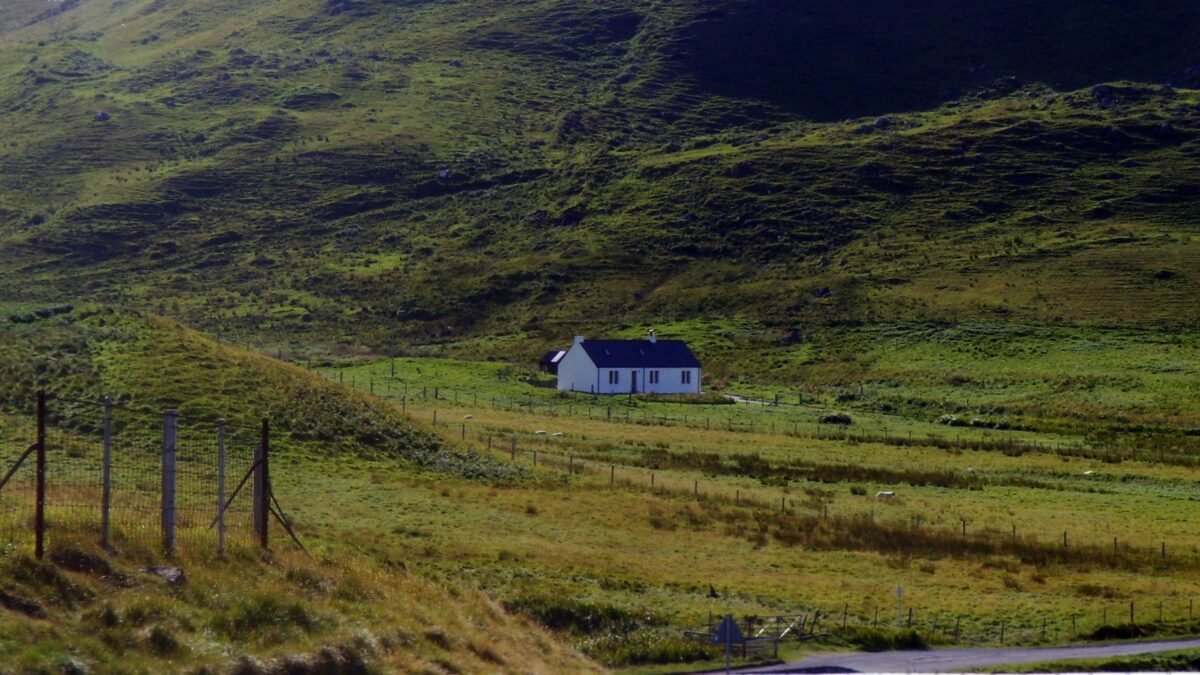 The rollout of superfast broadband to tens of thousands of rural and island homes and businesses in Scotland is underway after a multimillion pound government funding boost.

A Scottish Government investment of £384 million through its flagship Reaching 100% programme (R100) will see building of full fibre connections from this month around Oban, Argyll and Bute, Portlethen and Newtonhill, Aberdeenshire.

The R100 North contract will deliver full fibre broadband capable of one gigabit per second download speeds. This is more than 30 times faster than the original commitment to deliver 30 megabits per second.

More than 220km of subsea cables will ensure 15 more islands across Argyll and Bute, Highlands, Shetland and Orkney are connected to fast and reliable broadband.

A £600m investment for the procurement phase of the R100 programme was announced in December 2017. Since then, it has enabled more than 3,400 more premises to access superfast broadband.

Economy secretary Kate Forbes said: “Accessing fast and reliable broadband has never been so important and for our more rural communities that is becoming increasingly vital. That is why the Scottish Government is making substantial investments in digital infrastructure to ensure all of Scotland has equal access to high speed internet.

“The Reaching 100% programme is going significantly beyond our original commitment to provide superfast broadband and will now deliver the UK’s fastest and most reliable broadband for many businesses and homes.”

This comes after OpenReach announced around 400,000 more Scottish homes and businesses are set to benefit from a £160m broadband boost in July.

Katie Milligan, chairperson of Scotland’s Openreach Board, said: “As delivery partner, we’re designing a network that maxes full fibre for the North of Scotland. We are pleased to have worked so closely with the Scottish Government to ensure homes and businesses will make the move straight to the UK’s fastest, most reliable gigabit-capable broadband.

“The arrival of ultrafast broadband will be a game-changer, placing rural residents and remote islanders firmly in the internet fast lane. They will see a huge difference for life and work generally, but future-proof connectivity will also boost fragile rural economies and address sustainability issues like depopulation.”

The R100 programme is being delivered through three strands of activity: R100 contracts, supporting further commercial coverage, and the Scottish Broadband Voucher Scheme.

The Scottish Government signed the R100 North Contract with BT in December last year. Delivery partner Openreach was then asked to conduct a complex remodelling exercise to account for changes in commercial coverage.

Survey work to support delivery of the subsea cables began earlier this year and is due to be completed shortly. Survey work utilising vessel and light detection and ranging LiDAR technology has been carried out by Global Marine and Fugro on behalf of Openreach. Engineering work to install these cables is scheduled for Summer 2022.

Superfast broadband for homes and businesses in the North