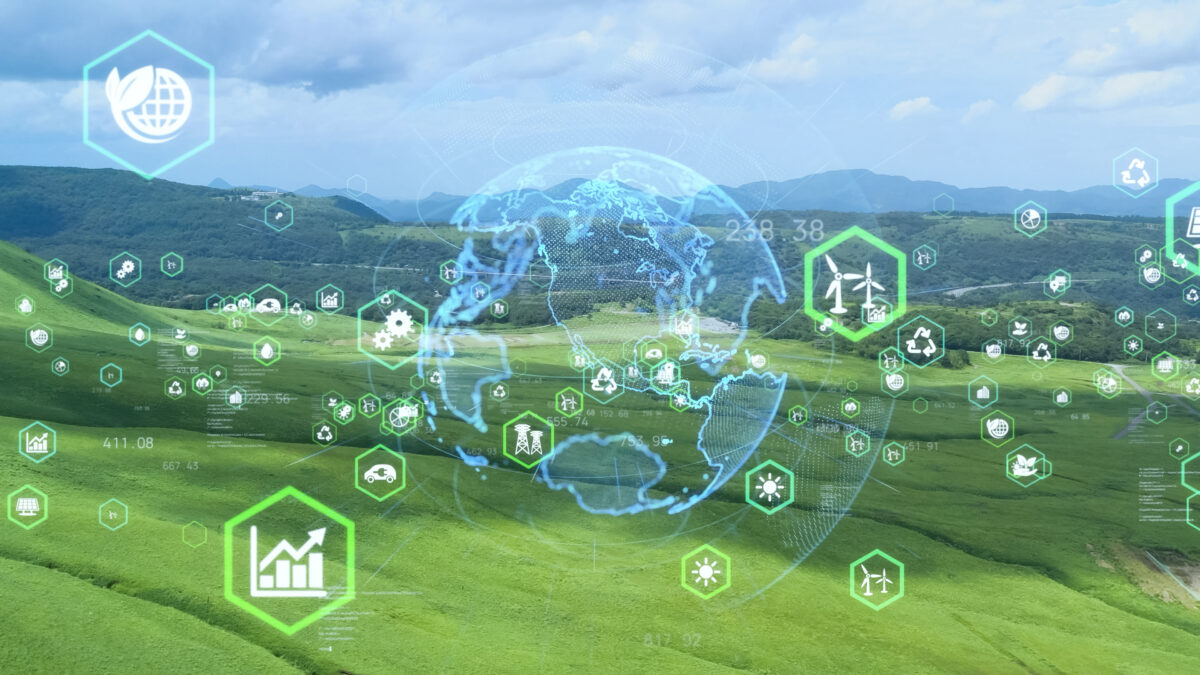 Scotland’s CivTech 3.0 challenges set to be unveiled next month

At the end of the accelerator, teams aim to have an MVP (minimum viable product) answering the challenge, which they will present at a demo day in February next year. Under the CivTech procurement model, if challenge sponsors are happy with progress, and the MVP, they can take the idea forward.

A CivTech pilot in 2016 saw firms deliver a range of products in partnership with organisations including SEPA, the NHS, and Transport Scotland.

They included a flood forecasting system, smart road monitoring software to detect potholes before they happen, and a fundraising service for homeless people enabling them to raise and access emergency funding. Last year’s winners also featured innovation across a range of sectors.

At the time, Finance Secretary Derek Mackay said: “Scotland is highly regarded around the world for innovation. We have some of the brightest entrepreneurial minds based here on our own doorstep, so it makes perfect sense to tap into that talent to help the public sector work faster and smarter.

“If we want to be a world leader in tech we need to create conditions that allow companies to thrive, and that includes enabling new ways of working, such as streamlining the public sector procurement processes and working in a more agile, fast-paced way.”