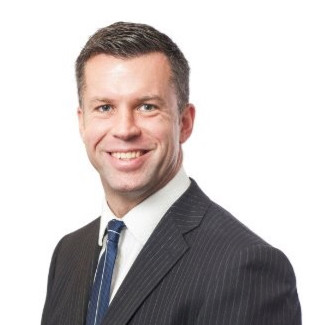 Mr. King, who led the Host in Scotland programme, which sought to encourage overseas investors to build sustainable data centres in Scotland, is a qualified chartered accountant. He previously held roles at accountancy giants EY and PwC.

His experience working with global partners in the data centre and subsea infrastructure sectors will see him lead DataVita’s plans to build on its domestic success by attracting companies with international data centre requirements to Scotland.

Danny Quinn, managing director at DataVita, said: “Scotland has great potential to follow the likes of Ireland and Sweden an become part of the international data centre market, encouraging multinational companies and hyper-scalers to base their regional European data centre services here. We see James as a key contributor to our plans on this front with his experience at Host in Scotland, building on the expertise within our current team.”

Mr. King added: “Having worked alongside Danny Quinn and his team for many years, I have been able to see first-hand how dedicated DataVita is to its clients and to providing a first class service with a very keen focus on sustainability. The company’s Fortis data centre facility is unrivalled in Scotland – and arguably the rest of the UK – in terms of its green and security credentials and I am really excited to build on its success to date.”