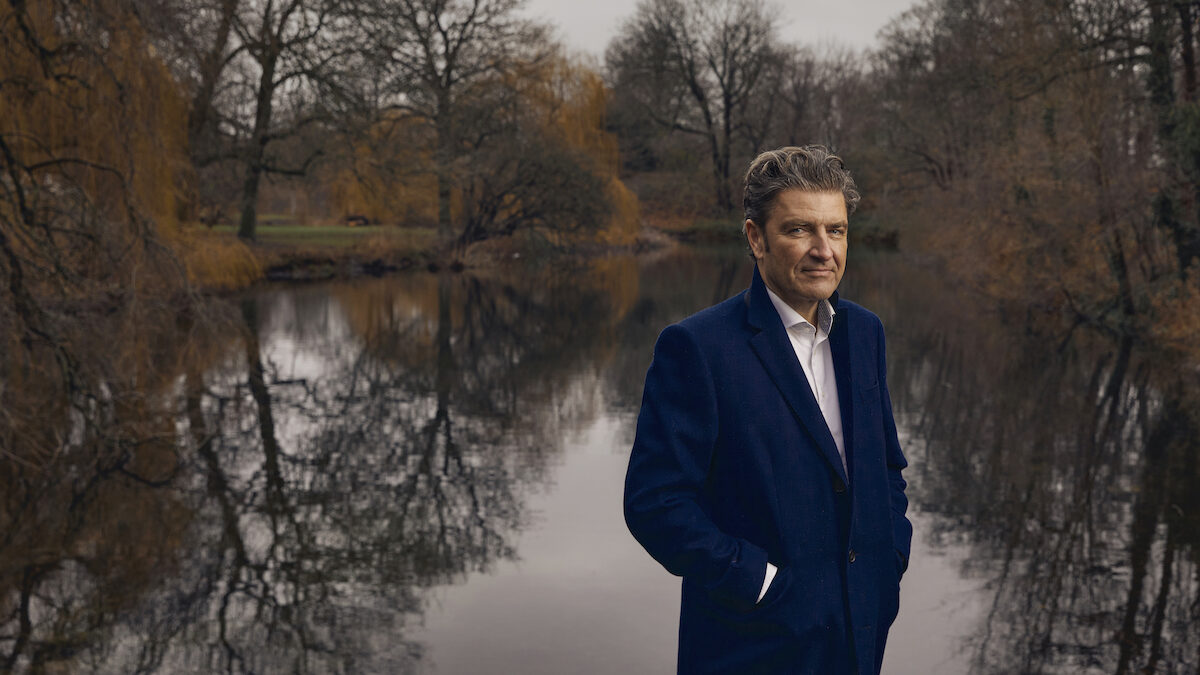 Scotland’s largest public sector IT conference will showcase the best of international government technology tomorrow as it returns ‘in person’ for the first time in over two years.

Digital Scotland is set to welcome over 700 delegates at the Edinburgh International Conference Centre (EICC) and will shine a spotlight on the growing ‘govtech’ movement, the digitalisation of public services and government efforts to support the tech economy.

The conference, held virtually last year and delayed due to Covid, will host government officials from Denmark, whose native tech firm Netcompany has played a vital role in developing Scotland’s QR-code based coronavirus passport, or vaccine status app. Its chief executive, André Rogaczewski, will celebrate the best of ‘Digital Denmark’ after the country was recently rated number one in the world for digital connectivity by the Organisation for Economic Co-operation and Development (OECD).

Also speaking at the full-day conference will be the Scottish Government’s recently appointed digital director, Geoff Huggins, who previously led work on building a national digital platform for the NHS, Scottish local government’s chief technology officer, Colin Birchenall, and Gillian Docherty, the chief executive of The Data Lab, who is soon to join the University of Strathclyde as chief commercial officer.

Scotland’s own IT-led reforms of public services – including building more apps in the cloud, developing a payments solution and creating a safe and reusable ‘digital identity’ for citizens accessing government services – will also be highlighted at the conference, which is set to be opened by Kate Forbes, the Scottish Government’s cabinet secretary for finance and the economy.

Hamish Miller, director of conference organiser FutureScot, said: “We are absolutely thrilled to be getting back to a live format again. Whilst we delivered a great event virtually last year, there is no substitute for meeting people face-to-face to share experiences, strengthening their personal relationships and professional networks.

“The conference this year is a real milestone not only for us but for all events organisers in Scotland, for whom Covid has taken a heavy toll. We have worked strenuously towards putting the event on safely, and all that effort will be on show tomorrow at the fantastic EICC. We are especially delighted to be welcoming international guests from Denmark, which is consistently rated as having the best digital public services in the world and demonstrates the power of governments working together on shared IT challenges and opportunities.”

Mark Logan, the former Skyscanner executive who authored the Scottish Technology Ecosystem Review, will also update the audience on how plans to support the tech economy are being rolled out across the country after his recommendations were accepted in full last year by government. Those plans include a new £42m ‘tech scaler’ procurement programme across Scotland, a contract that went live this week and aims to help startups and scaleup companies to ‘learn, grow and achieve their ambitions’. Details released by government in a public contract notice reveal that the programme will run for five years and aims to create for the first time ‘a truly world-class national infrastructure to co-locate, educate and scale technology companies.’

All parts of the digital economy and public sector will be represented at the event in the ten masterclasses and seven leadership sessions. Delegates will hear from experts on data and artificial intelligence (AI), cloud and data management, cybersecurity, digital transformation, innovation, connectivity and smart public networks.

In a year where the threat of cyberattacks has manifested itself through the shift to mobile and online working, there will be three specialist sessions dedicated to protecting critical digital infrastructure in response to the increasing prevalence of cyber threats including ransomware. New initiatives to support the investment of mobile network operators to build and extend 4G and even 5G coverage to so-called ‘not-spots’ will also be covered at the conference.

Over 30 commercial supporters and sponsors will gather at the event showcasing the emerging technologies that are helping to transform public services, among whom will be network infrastructure companies BT and CityFibre, tech consultancy Capita, digital transformation specialists Sopra Steria and CGI, and cloud computing giant Amazon Web Services.

Hamish Miller added: “Our industry partners have worked tirelessly throughout the pandemic to innovate and provide the vital technologies that have helped to support business, the economy and the public sector during the response to the pandemic. We are grateful to all of them and look forward to hearing how they are planning to support the next generation of government digital services.”