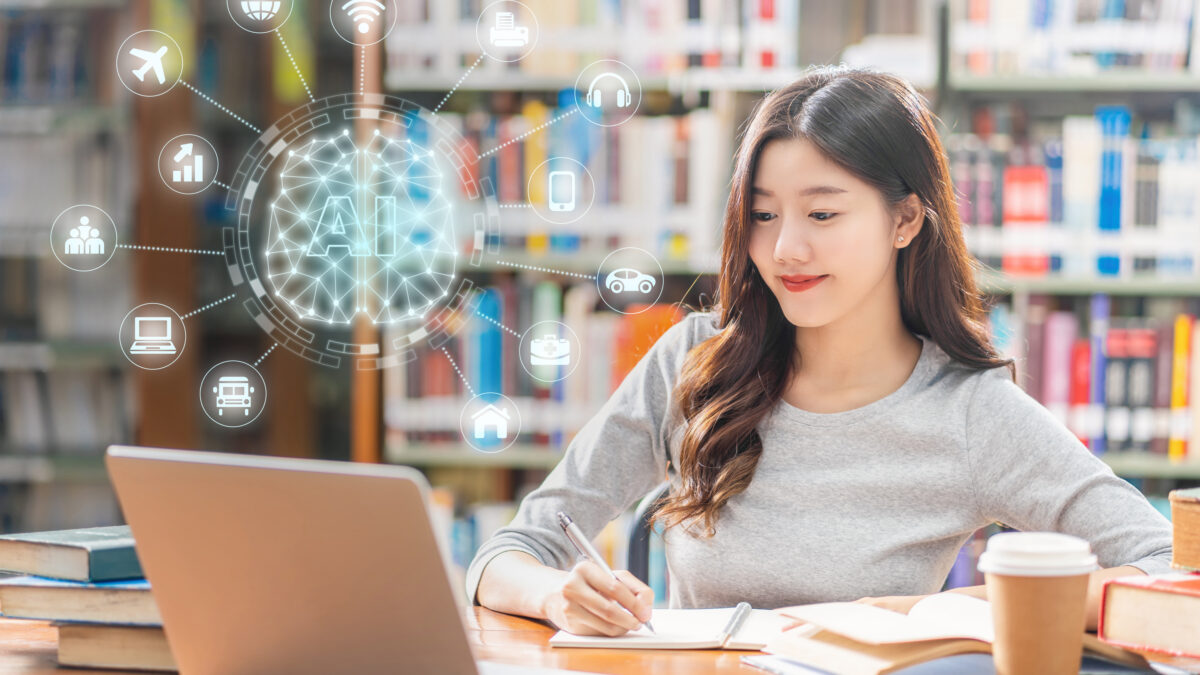 MindMate, the Glasgow-based creators of a free mobile health app that is used by more than million people who suffer from Alzheimer’s disease, dementia, brain injury, and other forms of cognitive decline, has partnered with Actinogen Medical, an Australia-headquartered biotechnology company.

The partnership will see Actinogen, which is developing novel treatments for Alzheimer’s and other age-related neurodegenerative disorders, use MindMate’s cognitive health software to recruit patients for the Australian Securities Exchange-listed company’s pioneering XanADu trial.

The trial is urrently in Phase-II to prove the effectiveness of its Xanamem drug in patients with Alzheimer’s. Xanamem aims to inhibit the excess production of the stress hormone cortisol in the brain, and was developed in response to evidence that high cortisol levels have a strong association with Alzheimer’s.

Because a high number of clinical trials fail to meet recruitment goals, leading to delays, increased costs and inadequate results, the partnership will allow Actinogen to identify the right patient population faster.

MindMate has integrated with Actinogen’s clinical trial and will support patient recruitment in the US, Australia and UK. Edinburgh University is one of Actinogen’s partner sites for the XanADu trial.

Susanne Mitschke, MindMate’s co-founder and chief executive, said: “This partnership is a fantastic opportunity to collaborate with one of the leading research organisations in Scotland and shows that Scotland is continuing to drive innovation also through world-leading biotech developments.”

In the UK alone, more than 850,000 people live with Alzheimer’s and this number is projected to increase to more than one million over the next six years.

MindMate raised approximately $2m in the first quarter of this year from a series of international investors to accelerate new therapies in clinical research. The company was co-founded by Mitschke, chief operating officer Patrick Renner and chief technology officer Rogelio Arellano in 2015.

In 2016, the company was selected as the first ever Scottish startup to join Techstars NYC accelerator programme. Earlier this year, Susanne, Patrick and Rogelio were named as Forbes 30 Under 30 Social Entrepreneurs by Forbes.

EHR: History, hurdles and the promise of blockchain