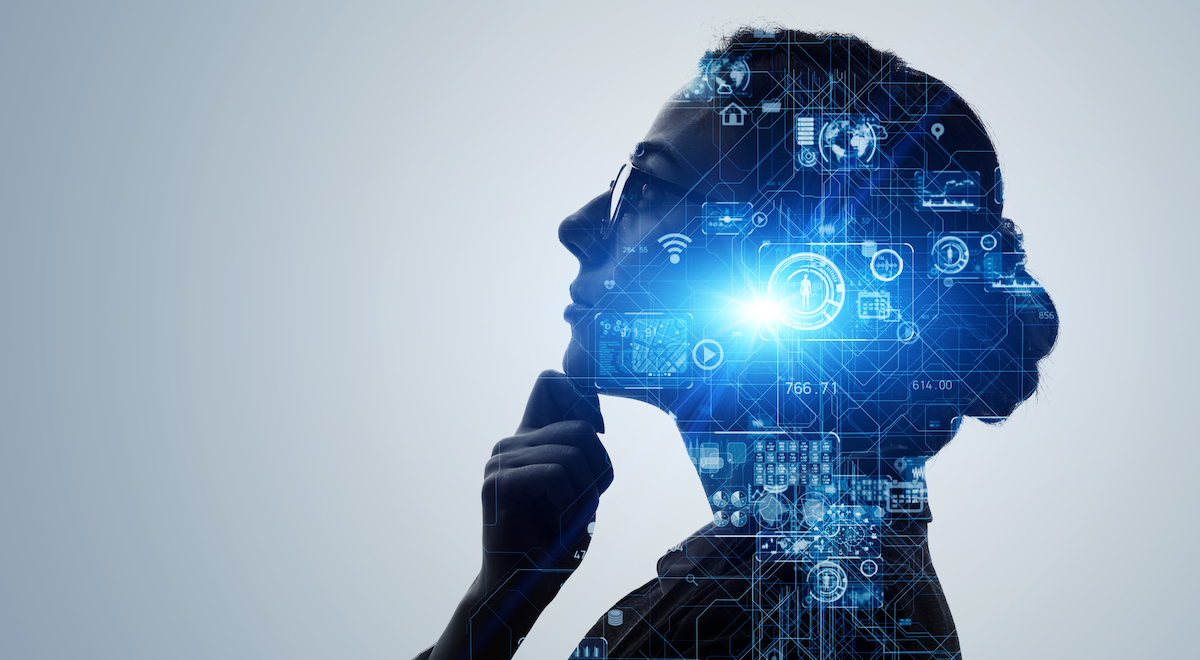 Scotland’s tech companies are ‘missing out’ on people who display neurodivergent talents such as those with autism, according to the national skills agency.

IT firms should do more to recruit people who have a range of conditions with accompanying skillsets that are often are well-suited to computing roles, including pattern recognition and memory recall.

More than 13,000 digital technology jobs need to be filled each year, and Skills Development Scotland believes neurodivergent people have the talent and abilities to plug the widening skills gap.

But the organisation also recognises that recruiting neurodivergent individuals can be seen as daunting for some, particularly for smaller companies, so they have set up a free webinar and launched new resources on their employer focused website Our Skills Force.

The one hour long event takes place on the 22 June and will be delivered in partnership with the British Computer Society, the CIPD, Lexxic and ScotlandIS.

Delegates will hear from a number of experts about neurodiversity, how it can benefit business, and how tech companies can better recruit and support neurodivergent talent.

Claire Gillespie, digital technology sector manager at SDS, said: “Many neurodivergent people are excited about getting into tech jobs. The tech sector is desperate for talent. It makes perfect sense that we try and marry these two together, particularly as many neurodivergent individuals have strong skills and qualities suited to tech jobs, such as attention to detail, high level concentration, creativity, strong recall, reliability and an appreciation of routine and repetition.”