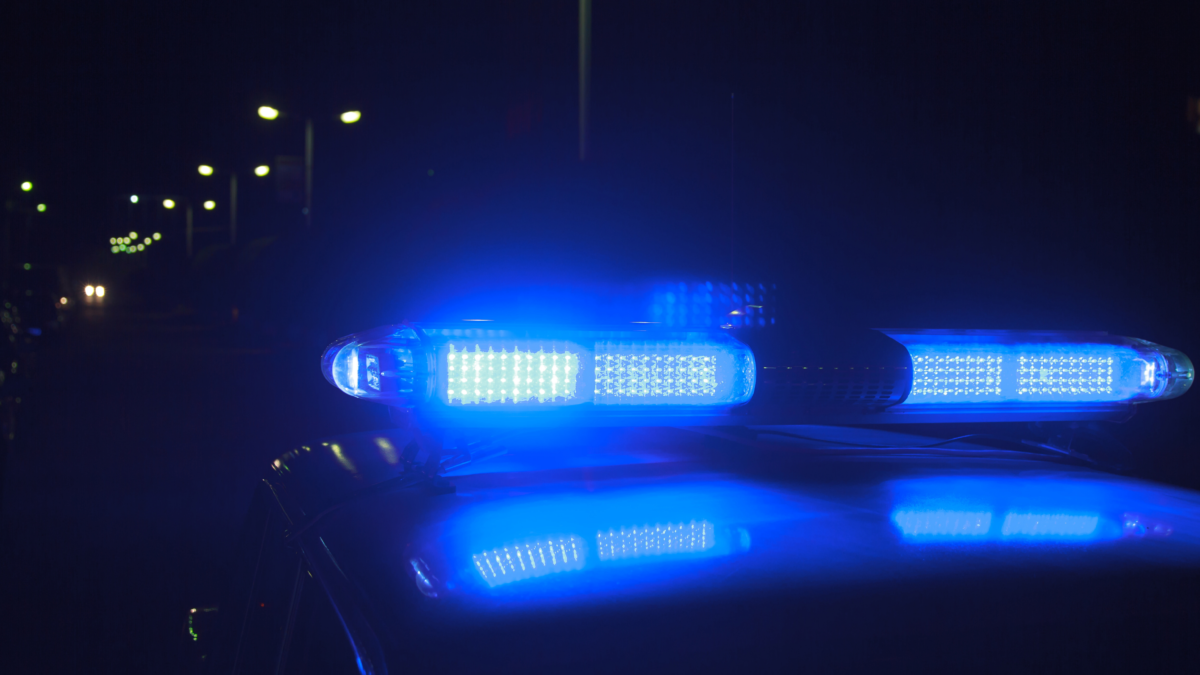 Thousands of people who are at risk of dying every year from cardiac arrest could be saved under new plans to make the public aware of their nearest defibrillator.

A partnership between the British Heart Foundation (BHF), Microsoft, the NHS, and New Signature aims to tackle the problem by mapping all the defibrillators in the UK, so 999 call handlers can tell people helping a cardiac arrest patient where the nearest device is.

There are 30,000 cardiac arrests outside of UK hospitals annually but fewer than one-in-10 of those survive, compared with a 25% survival rate in Norway, 21% in North Holland, and 20% in Seattle, in the US.

Ambulance services currently have their own system of mapping where defibrillators are located but it is not comprehensive. It is hoped the partnership can also evolve to capture heart data from cardiac arrest patients.

“There is huge potential ahead in the impact that technology will have in digitally transforming UK healthcare,” said Clare Barclay, chief operating officer at Microsoft.

“This innovative partnership will bring the power of Microsoft technology together with the incredible vision and life-saving work of BHF and the NHS.

“This project, powered by the cloud, will better equip 999 call handlers with information that can make the difference between life and death and shows the potential that innovative partnerships like this could make to the health of the nation.”

Cardiac arrest occurs when the heart fails to pump effectively, resulting in a sudden loss of blood flow. Symptoms include a loss of consciousness, abnormal or absent breathing, chest pain, shortness of breath and nausea. If not treated within minutes, it usually leads to death.

Defibrillators can save the life of someone suffering from a cardiac arrest by providing a high-energy electric shock to the heart through the chest wall. This allows the body’s natural pacemaker to re-establish the heart’s normal rhythm.

However, defibrillators are used in just 2% of out-of-hospital cardiac arrests, often because bystanders and ambulance services don’t know where the nearest device is located.

Owners of the tens of thousands of defibrillators in workplaces, train stations, leisure centres, and public places across the country will register their device with the partnership.

That information will be stored in Azure, Microsoft’s cloud computing service, where it will be used by ambulance services during emergency situations. The system will also remind owners to check their defibrillator to make sure it is in working order.

It is hoped that the partnership can evolve to enable defibrillators to self-report their condition, as well as capture heart data from cardiac arrest patients that can be sent to doctors.

Simon Gillespie, chief executive of the BHF, said: “Every minute without CPR or defibrillation reduces a person’s chance of surviving a cardiac arrest by around 10%.

“Thousands more lives could be saved if the public were equipped with vital CPR skills, and had access to a defibrillator in the majority of cases.

“While we’ve made great progress in improving tnethe uptake of CPR training in schools, public defibrillators are rarely used when someone suffers a cardiac arrest, despite their widespread availability.

“This partnership could transform this overnight, meaning thousands more people get life-saving defibrillation before the emergency services arrive.”