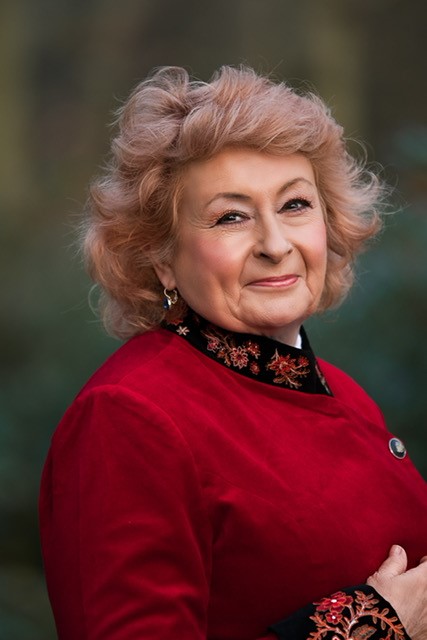 A Scottish cybersecurity leader who was instrumental in the setup of the first national resilience centre for businesses will receive an honorary degree this week for her contribution to the industry and academia.

Mandy Haeburn-Little is in line for the recognition alongside around 220 students at a winter graduation ceremony at the University of Abertay at Dundee’s Caird Hall.

Haeburn-Little, who is CEO of Business Resilience International Management (BRIM), receives the award with former principal, Professor Nigel Seaton, whilst former university secretary, Sheena Stewart will be made an honorary fellow.

The students will be graduating on Friday from programmes ranging from computer games design, ethical hacking and sociology, through to civil and environmental engineering, mental health nursing and law.

Principal and vice-chancellor, professor Liz Bacon said: “Winter Graduation is always a highlight of the academic year and the Abertay community is very much looking forward to celebrating the hard work, talent and achievements of those who will be graduating this year. It will be a real pleasure to welcome Mandy, Nigel and Sheena to the ceremony and I know that their words, as people who’ve each played an important role in shaping Abertay’s future, will be a source of inspiration to all those attending the event at the Caird Hall.”

She said: “I am extremely humbled to be receiving this recognition. It is my view that Abertay University raised the bar early on, recognising the potential around developing ethical hacking skills and much wider software skills, as well as gaming. It is precisely because of that foresight, that dynamic innovative thinking and that commitment to student future skills that the Abertay cyberQuarter has become a reality and the reputation of Dundee as a global tech leader is cemented across the UK and internationally.”

Professor Nigel Seaton stood down as principal earlier this year after almost a decade at the helm of the university. During his tenure, Abertay was named The Times/Sunday Times UK University of the Year for teaching quality, ranked in the UK top ten universities for student satisfaction, became the first Scottish institution to receive the Race Equality Charter Mark and was shortlisted for the Times Higher Education university of the year award – just a few of the many accolades achieved in recent years.

He said: ‘‘I am delighted to be receiving an honorary degree from Abertay University, and I am very much looking forward to sharing in the happy occasion that is the Abertay graduation ceremony.”

Sheena Stewart joined Abertay in 1991 and gave three decades of service to the institution. A series of promotions saw her go from assistant registrar to the role of university secretary, where she led in a range of important areas including equality, diversity and inclusion, secretariat to University Court, and leading the response to Covid-19.

She said: “I am absolutely delighted to be invited to become an honorary fellow of the University and to continue to be part of the wider Abertay community.”