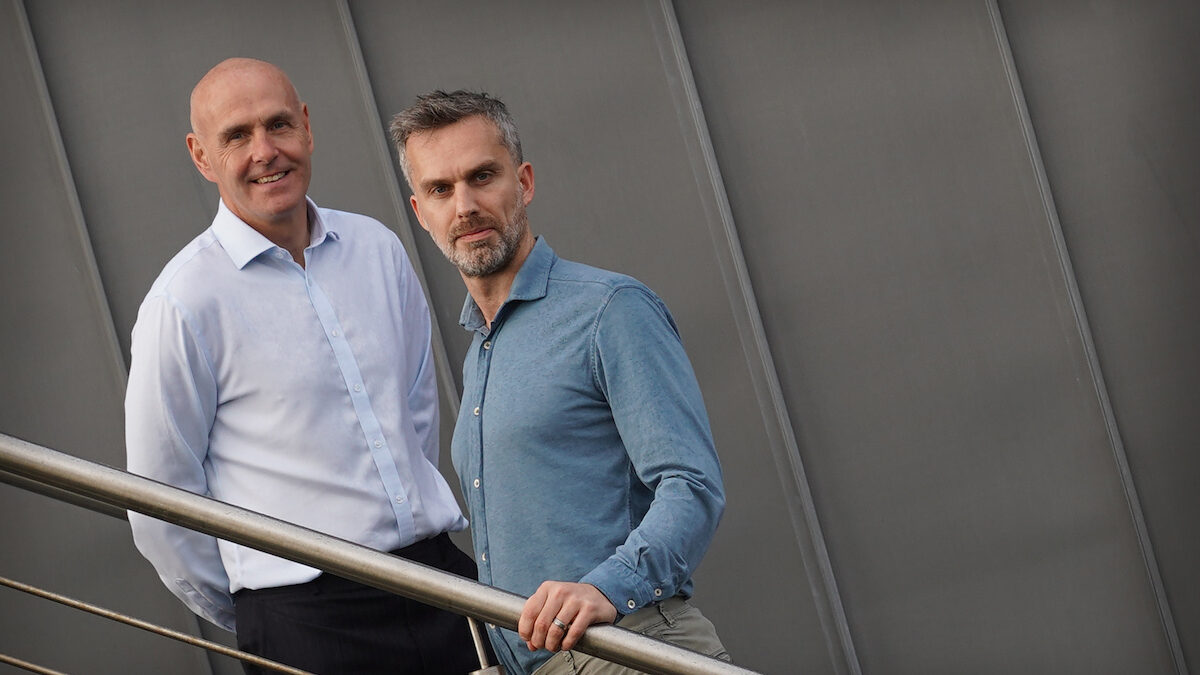 A Scottish healthcare startup that improves the efficiency of surgical operating theatres and tackles patient waiting list backlogs has secured its first contract with an NHS board.

NHS Lothian will deploy the cloud-based platform by Infix Support after successful clinical trials with NHS Lanarkshire, where it increased operating theatre utilisation by 27 per cent.

The infix: Schedule software was also found by an independent review by the University of Stirling to improve theatre efficiency by up to 37 per cent.

Dr Matthew Freer, CEO and founder of Infix Support, said: “NHS Lothian has shown a visionary approach around the use of digital innovation to help tackle the challenge of lengthy waiting times for planned surgery.

“In a post pandemic world, it is a challenge that has never been more critical with a backlog of people waiting for much-needed surgery. We are now in position to help ease one of society’s greatest ills, while saving the NHS budget and pressure by improving the management of existing resources.”

Calum Campbell, chief executive officer at NHS Lothian, said: “We know that waiting longer for surgery can cause distress and deteriorating health for patients. That’s why we are keen to embrace innovation that helps reduce waiting times by optimising the efficient use of our theatres. The use of the Infix scheduling tool enables us to do exactly that.”

Infix recently secured a seven-figure external investment from a group of leading UK and international business leaders and entrepreneurs, while John Waddell, the former Archangels CEO and experienced non-executive director, was appointed as Infix’s Chair earlier this year.

Highly-rated financial director Angela Brown has also joined the Infix team as chief financial officer (CFO), while Forrit CEO and founder Peter Proud is on the company’s board.

Infix plans to continue developing its product range over the coming months, while adding to its team, and extending its reach across the UK and internationally. Infix also has a number of further contract wins in the pipeline, which the company expects to announce during the first half of 2023.