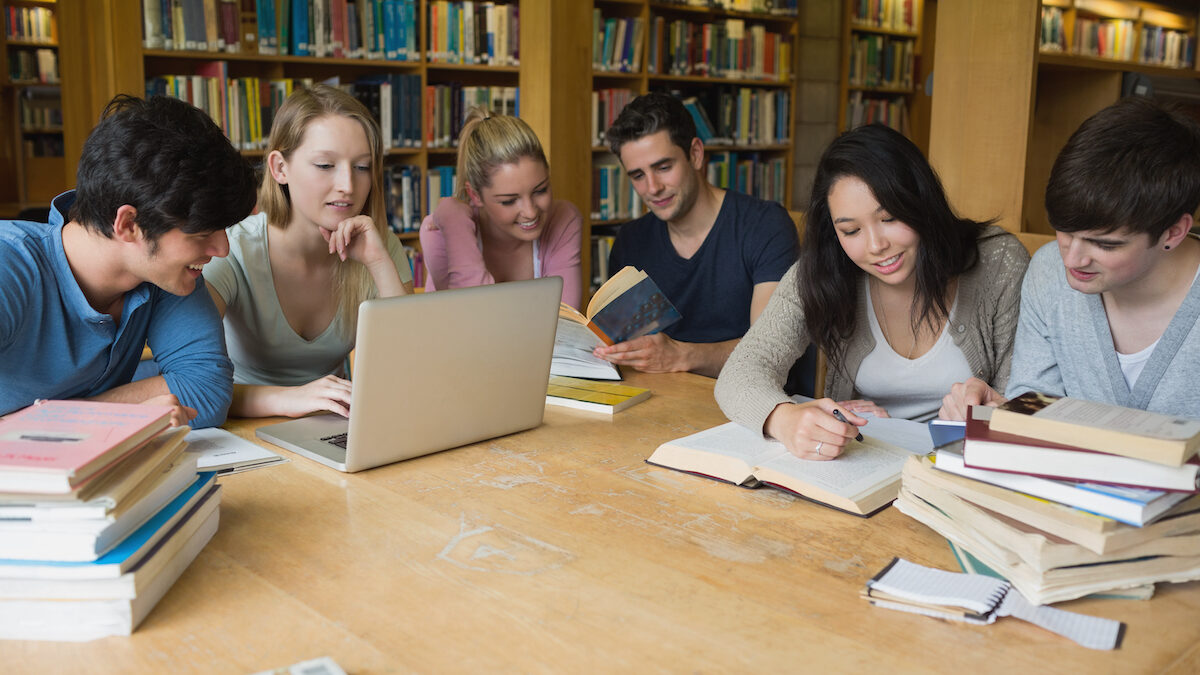 A pilot for a single library card has been launched in the north east. Five local authorities are taking part in the scheme, which will be rolled out to the whole of Scotland if successful. The pilot aims to encourage more people to use libraries, by removing barriers between services, said the Scottish Government.

Culture Secretary Fiona Hyslop launched the ‘One Card’ pilot at Aberdeen Central Library. The pilot will test how well the card improves access to libraries across Aberdeen, Aberdeenshire, Angus, Highland, and Perth and Kinross. Hyslop was joined by representatives from the five authorities and the Scottish Library and Information Council (SLIC).

The single library card pilot, a ‘Programme for Government’ commitment, has been supported by £15,000 from the Public Library Improvement Fund, a Scottish Government fund administered by SLIC to support innovative library projects.

“We place great importance on public libraries and believe everyone should have access to library services,” said Hyslop. “If successful, this pilot will pave the way for a national library card, which will make it easier for people to take advantage of library services wherever they are in Scotland.

“As well as traditional services like book lending, libraries are also places where people can access free wifi, use a computer and socialise. Libraries can empower communities, helping tackle inequality, reduce isolation and boost the local economy.”

Pamela Tulloch, chief executive of SLIC, added: “One of the fundamental defining characteristics of public libraries is that they are open to everyone.  No-one is turned away from a library, there is no joining fee, and anyone can use a library and its services, regardless of age and background.

“The One Card pilot will further improve access by removing barriers between services, and will hopefully encouraging more people to take advantage of our public library service.”