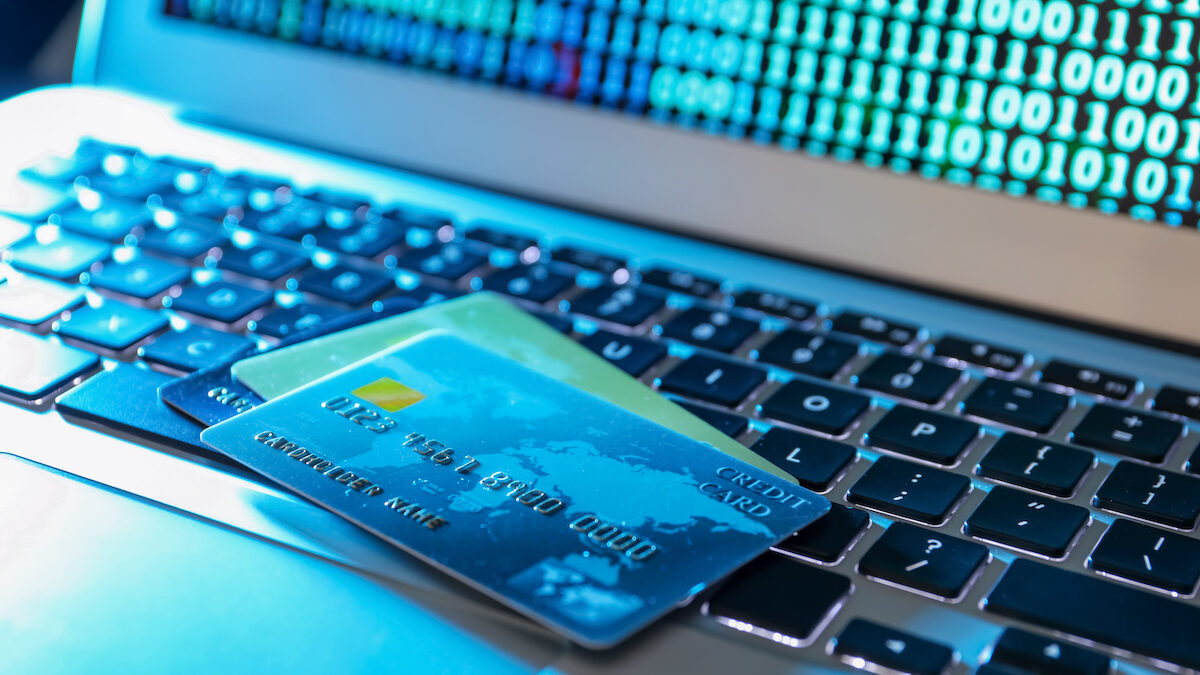 The overall amounts of fraud, overpayments and error in the public sector in Scotland have reduced in the last two financial years.

New figures from Audit Scotland show that of the 132 Scottish bodies taking part in the National Fraud Initiative (NFI), the overall figure was £14.9m for 2020/21.

That compared to £15.3m in 2018/19, although eight fewer public bodies took part in the survey for that year.

Every two years the National Fraud Initiative (NFI) identifies outcomes worth millions in estimated savings to the public sector purse.

This year’s savings included £4.6m in reduced or removed council tax discounts, £1.5m in occupational pensions not being paid out, and £1.2m in housing benefit payments stopped or reduced.

The reduction in outcomes could be due to public bodies strengthening their internal controls. Some key data sets from previous exercises were also not included in the latest exercise. And public bodies also said increased pressure on services during the pandemic meant staff had less time available to commit to the NFI.

Antony Clark, Executive Director of Performance Audit and Best Value, said: “Despite the challenges of the pandemic, public bodies in Scotland continue to show a strong commitment to detecting fraud and error.

“At a difficult time for public sector budgets, it’s important that all participating bodies continue to look to maximise their participation in the exercise and act on areas of improvement identified by local auditors.”

The report issued by Audit Scotland showed that £158.5m in NFI outcomes have been identified cumulatively in Scotland since 2006/07.

NFI participants include all councils, NHS bodies, colleges and all larger central government bodies, including the Scottish Government, Revenue Scotland and Transport Scotland. In addition.

Fourteen councils include data from Arm’s-Length External Organisations (ALEOs), joint boards or subsidiaries within their NFI submissions. The NFI enables public bodies to use computer data matching techniques to detect fraud and error.

Overall, the data showed four cases were submitted for prosecution as a result of the NFI process. One resulted in Police Scotland issuing a caution and the offender is now repaying the money. The outcomes from the other three cases are not yet known.

Although levels of fraud, error and overpayments were down for pensions, council tax, creditors, waiting lists , they went slightly up for Blue Badges (disabled parking), housing and the council tax reduction scheme.

That included an NFI match which identified an employee who left Fife Council
in September 2019 and who continued to be paid their salary until February 2021. The council overpaid a total of £20,288 to the ex-employee. Recovery of the overpayment is in progress and internal audit services have investigated the circumstance surrounding the overpayment.

Staff within public sector bodies also noted they had less time to spend on NFI as a result of Covid-19 pressures within their organisations, and outcomes could actually be higher.

Many of the public bodies, including Police Scotland and the Student Awards Agency Scotland found the use of the NFI pre-application screening service AppCheck to be beneficial in identifying fraud. SAAS is now looking to expand a pilot it undertook to allow the upload of a large batch of applications to the NFI system quickly, securely and easily.

Police Scotland’s Serious and Organised Crime Interventions Team deals with vetting applications, eg for landlord registration and pre-contract procurement check requests from public bodies such as councils and the NHS. It is also undertaking a pilot to identify if data in
the NFI database can be used to help its vetting processes to prevent and detect fraud.

The Scottish Parliament approved The Digital Government (Scottish Bodies) Regulations 2022 in March 2022. These Regulations name Audit Scotland under Regulation 3 – ‘Scottish bodies for the disclosure of information in relation to fraud against the public sector’.

This allows Audit Scotland to access HM Revenue & Customs income and savings data for Scottish residents for future NFI exercises. This will help identify outcomes where customers have received benefits and services above what they are entitled to.