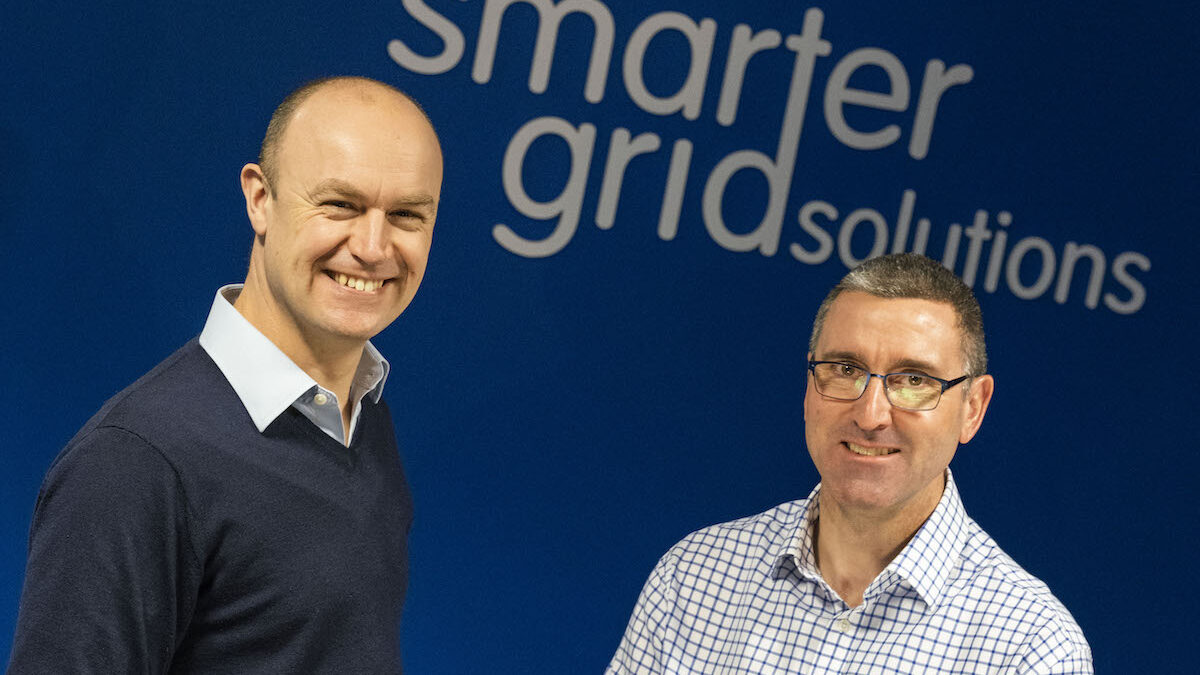 The company has a strong presence in the UK through its offices in Glasgow, and in the United States with its bases in New York and San Francisco.

Alan Gooding, co-founder of SGS, will lead the expansion as European general manager, in addition to his responsibilities as UK general manager and EVP of channel and partners.

In the past, large coal and gas-fired power stations were connected to the main national transmission network, with their electricity then fed down into local distribution networks.

Now, many renewable energy generators are connected to distribution networks, meaning power flows in both directions on the grid and triggering the need for DSOs to implement new forms of control and system flexibility.

SGS’s German trial demonstrated “dynamic curtailment”, where very small amounts of electricity produced by renewable energy generators like wind farms or solar parks is reduced if too much power is pumped into the grid.

Taking a dynamic curtailment approach can double the hosting capacity for renewable energy and vastly reduces the amount of curtailment required by existing dispatch methods.

The same technology can be applied across Europe thanks to regulatory changes introduced by the European Union’s (EU’s) Clean Energy Package.

The EU must harness more renewables to electrify its heat and transport networks to meet its carbon dioxide reduction targets.

Mr Gooding said: “The time is right for the move: the need exists, regulation is enabling it, the technology is mature and proven, and – most importantly – we see customer pull.

“Only last week we hosted a European DSO in the UK, running through the use cases that can be supported by our products and how they deliver value to DSOs.”

As well as adding more renewables to the grid, SGS’s DERMS software can also be used to control other distributed energy resources that are connected to distribution grids, such as batteries to store energy and machinery that can be turned on or off to match periods of peak demand or low power generation.

How to nail the creative side of corporate video production

The economics of automation: lessons from the manufacturing sector in France

The tech manifesto: incoming government urged to invest in digital

I knew if we didn’t do it then, we would always regret it’: why you should shoot for the stars