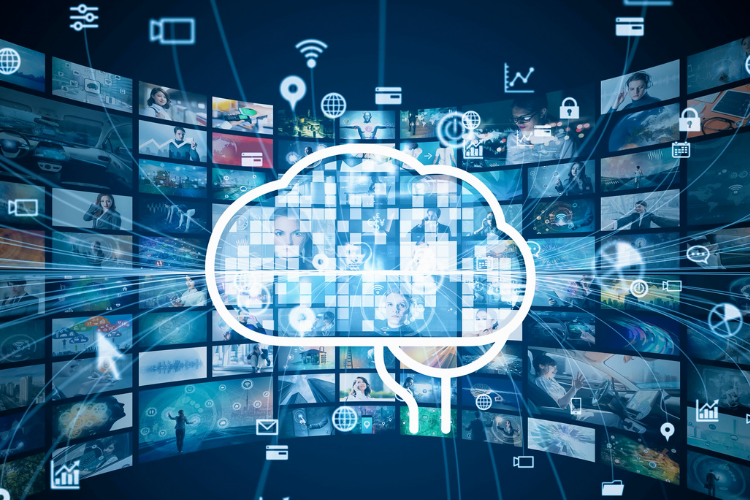 The Cloud is not the end – it’s the beginning

Large or small, public or private sector, most companies are already at least some of the way through their cloud journey to enable digital transformation. For the vast majority, the focus is squarely on cloud migration and the value that can be achieved from shifting their business away from reliance on costly IT infrastructure. However, research from Capita shows that companies which view cloud as the end of the journey, rather than just the beginning, might be in for a disappointment – and they could be missing out on the broader benefits a digital approach has to their business. Capita has laid out five important steps for organisations to make sure they are getting their focus right:  creating a digital vision; making sure their workforce has the right skills; ensuring the journey is a collaboration across the company; putting good governance systems in place; and finally, adopting an ‘innovation mindset’. The consulting, digital service & software business surveyed 200 IT decision makers for its report From Cloud Migration to Digital Innovation, asking them about their priorities, outlook and the challenges they face when it comes to migrating over to the cloud. The research revealed most respondents find the benefits of cloud compelling enough to outweigh any downsides and more than three quarters believe moving to cloud has driven an improvement in IT service levels. However, many organisations said the pro-cess had taken longer – and costs more – than they had anticipated. While some organisations, such as the public sector, may be restricted by budget constraints, Wasif Afghan, Capita’s head of cloud said a ‘lift and shift’ approach (migrating to the cloud with little or no change to the application architecture or code) doesn’t necessarily give access to the all the potential benefits, such as increasing business agility, enhancing productivity, deliver-ing long-term cost savings and enabling innovation. He said: “It’s no longer just about the infrastructure, it’s about those integrated platform services, where you can spin up proof-of-concept projects around AI learning or data analytics to accelerate digital initiatives. These type of technologies have been around for decades, but are now much more accessible and cost effective in the cloud. It’s a real game changer. ”Gartner has forecast the cloud services industry will grow exponentially by the end of 2022, the public cloud service revenue predicted to grow from $182m in 2018, to $331m by the end of the period. Afghan said users needed to adopt a long-term strategic mindset and keep abreast of the constant changes in the cloud market: “The penny has dropped. Companies understand that they need to go digital to be competitive and to survive.  You need to devise a way to move to cloud, but also know what it is you’re going to do once you’re in the cloud. ”One of the key areas he high-lighted was the importance of long-term collaboration, breaking down silos between different participants, including cloud specialists and data developers. “It’s not just a one-time thing,” he said. “You’re going to need to develop a culture of collaboration and in-novation on an ongoing basis.” The final step recommended by Capita, adopting an innovation mindset, will resonate particularly in the Scottish public sector, where digital reform was an important part of the Scottish Government’s refreshed digital strategy Realising Scotland’s full potential in a Digital World which was launched three years ago. Last year, in support of the Digi-tal Strategy, the Scottish Government launched a new national agreement for the provision of cloud services. With a forecast value of £30 million, it is open to all Scottish public-sector or-ganisations (including the third sector).One of the first major initiatives to be launched by the Scottish Government to support a new national digital public services strategy was the Scottish Wide Area Network (SWAN), set up in the wake of the McClelland Review, which found the country’s public sector was lagging behind of the use in technology. SWAN now connects over half of Scotland’s public sector to more than 6,000 sites, including hospitals, schools and local councils and is linked up to the main data centres, including those involved in the Scottish Government’s cloud framework. Jim Crawford, Capita’s regional director for SWAN, said the net-work gives organisations better options when considering their digital transformation. He said: “There’s a digital marketplace that’s really pushing organisations towards cloud and it’s important for us to be on the journey with them. Either companies are in the cloud, they’ve committed to cloud or they’re a hybrid of some sorts. We’ve aimed to be one step ahead in terms of connectivity so we can help them on that journey. “What we’ve found is that when we explain what we’re doing, and the cloud connect  service that we’ve got in place  as part of the SWAN network actually allows them to make a decision on where they want to go easily. They don’t need to be constrained by one particular route – there are options open to them.”

1 VISION – Cloud is more than an update to your IT processes and is now fundamental to staying competitive in an increasingly agile market that demands improved business agility and fast access to innovative digital services and platforms. 2 UPSKILL – The cloud requires new skills and appreciation of diverse platforms (a quarter of respondents highlighted a lack of digital skills in their organisation as slowing down their migration). 3 COLLABORATE – The process for defining your cloud strategy and adoption plan has to be a joint vision from across IT and the wider business in order for it to succeed. 4 GOVERNANCE – Good cloud governance is also critical, to mitigate risks, in terms of compliance, costs and security, before the migration process starts and also needs to be managed on a continuous basis. 5 INNOVATE – organisations are being encouraged to adopt an ‘innovation mindset’ when thinking about cloud, increasing productivity with deeper digital transformation, automation and continuous business evolution.
Previous

The artificial intelligence trend that is changing business worldwide

Two billion words, 200 years worth of data: how a Glasgow-based firm unlocked Hansard