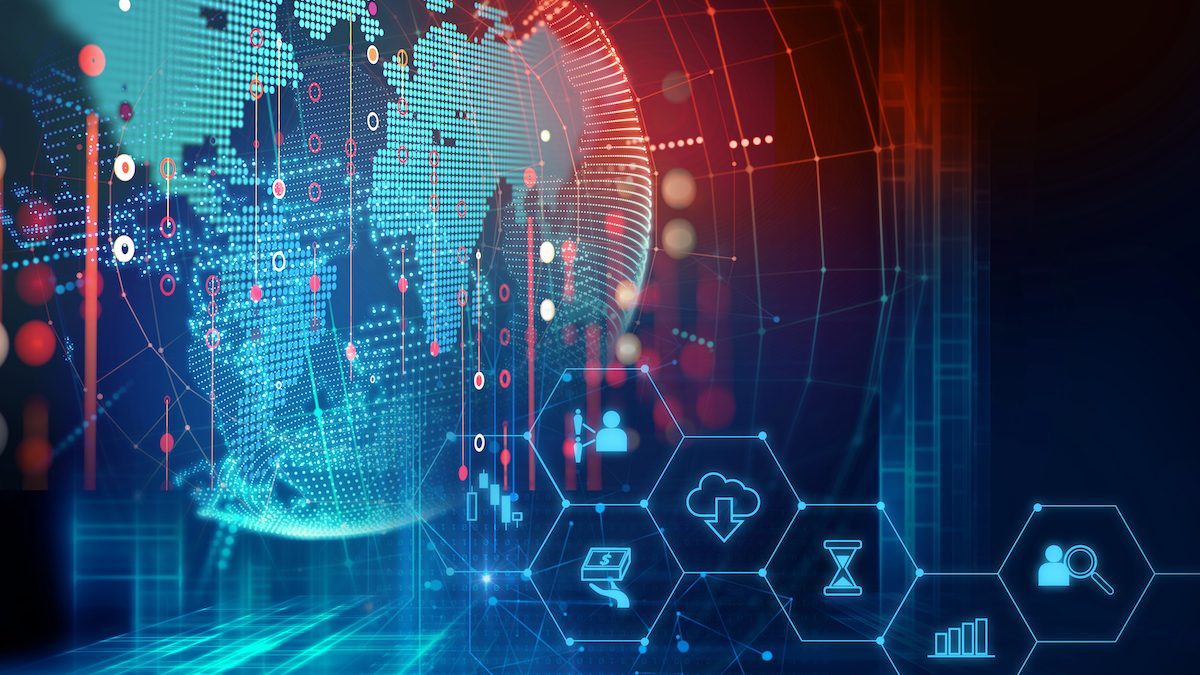 More than half the world’s population – 3.9 billion people – do not have access to the Internet, according to a report on the digital divide to be discussed by the United Nations this week.

Men continue to outnumber women in terms of Internet use worldwide, though women now outnumber men in  the Americas, says the report. Disparities in gender access are becoming wider in developing countries, especially in Africa.

While average global Internet speeds are now 7.7Mbps, there is a gulf between the fastest and slowest. South Korea’s average broadband speed is 28.6Mbps, while Nigeria’s is 1.5 Mbps.

The report warns that “the ‘digital divide’ risks becoming a ‘digital chasm’ [due to] deepening inequality in global connectivity.”

“Unless people have the opportunity to migrate from 2G to at least 3G to 4G and beyond, they will remain under-connected,” it says.

Issued annually, The State of Broadband report is a global snapshot of broadband network access and affordability, with country-by-country data measuring broadband access against targets set by the Commission in 2011.

“Broadband is crucial to connecting people to the resources needed to improve their livelihoods, and to the world achieving the sustainable development goals,” said International Telecommunication Union Secretary-General, Houlin Zhao.

On ScotRail 'download the Beatles back catalogue in under two minutes'