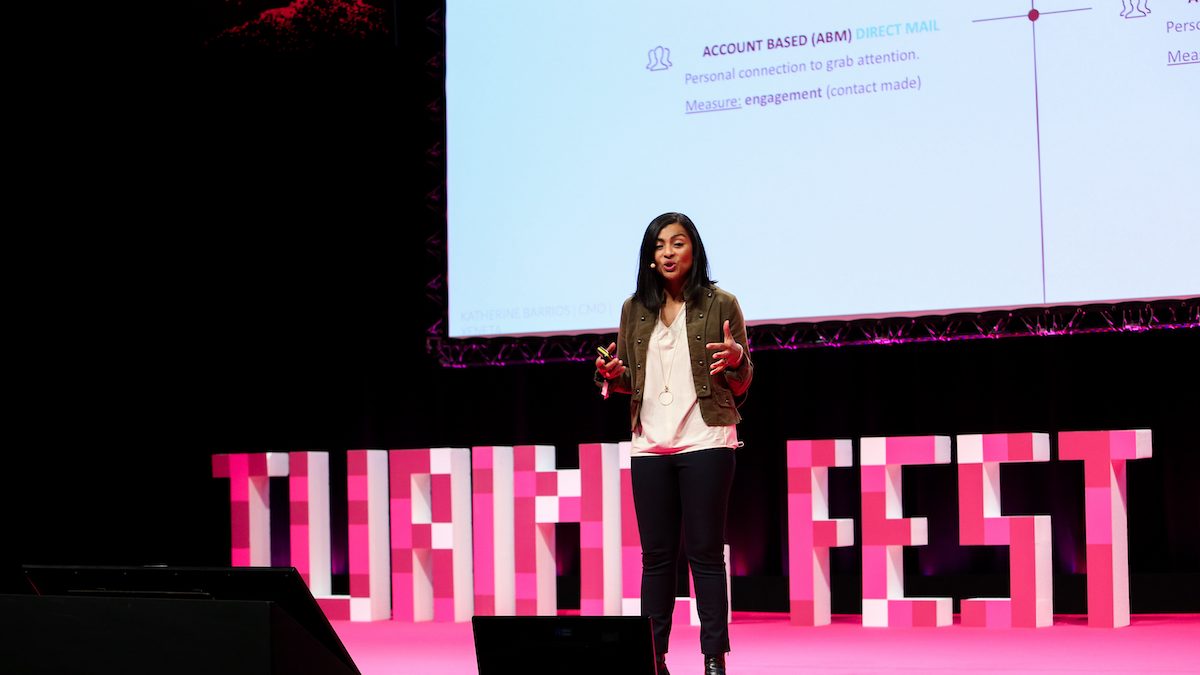 Turing Fest to return to Edinburgh as ‘hybrid’ event in November

One of Scotland’s leading tech festivals is to return to Edinburgh in November as a ‘hybrid’ event – with a combination of delegates attending the conference in person and watching online.

Turing Fest will take place at the Edinburgh International Conference Centre (EICC) between the 2nd and 4th of November using a live and virtual format.

In 2020, the event ran fully online due to the Covid restrictions but with the vaccination rollout and forecast easing of measures, the event organisers are banking on the mixed approach.

Turing Fest CEO Brian Corcoran said: “Turing Fest is all about people in the tech industry across Europe coming together in Scotland to learn about building better startups, together. We’ll have some of the finest minds in tech on stage sharing their wisdom, and we’re excited to welcome people back after a tough year.”

EICC CEO Marshall Dallas said: “The EICC sits on Edinburgh’s tech corridor, only a short distance from the University of Edinburgh’s School of Informatics, online travel site Skyscanner’s global headquarters and tech campus CodeBase, and it’s such an important sector for the city. Turing Fest has become an institution on the tech scene in recent years, and we’re really looking forward to having the conference back in the building later this year.”

In the lead up to Turing Fest 2021, the organisers will be making further announcements around speakers, partners and sponsors.  Past speakers have included Apple co-founder Steve Wozniak, and Skyscanner co-founder and longtime CEO Gareth Williams.  Williams has also supported Turing Fest over the years, along with corporate sponsors like San Francisco-headquartered UserTesting and London-headquartered Deliveroo.

Chris McCann, co-founder and CEO of Current Health, the digital health startup that secured a £31 million series B investment round in April and a platinum sponsor, said: “Turing Fest is always a great experience for us at Current Health for brand awareness, investor connections, and recruiting.  We made direct hires from connections at the conference and met one of our key US investors there which also opened up lots of sales opportunities.”

The EICC has a track record of hosting tech conferences and events at the venue, including Digital Scotland and Cleantech Forum Europe which takes place between 6-8 October.