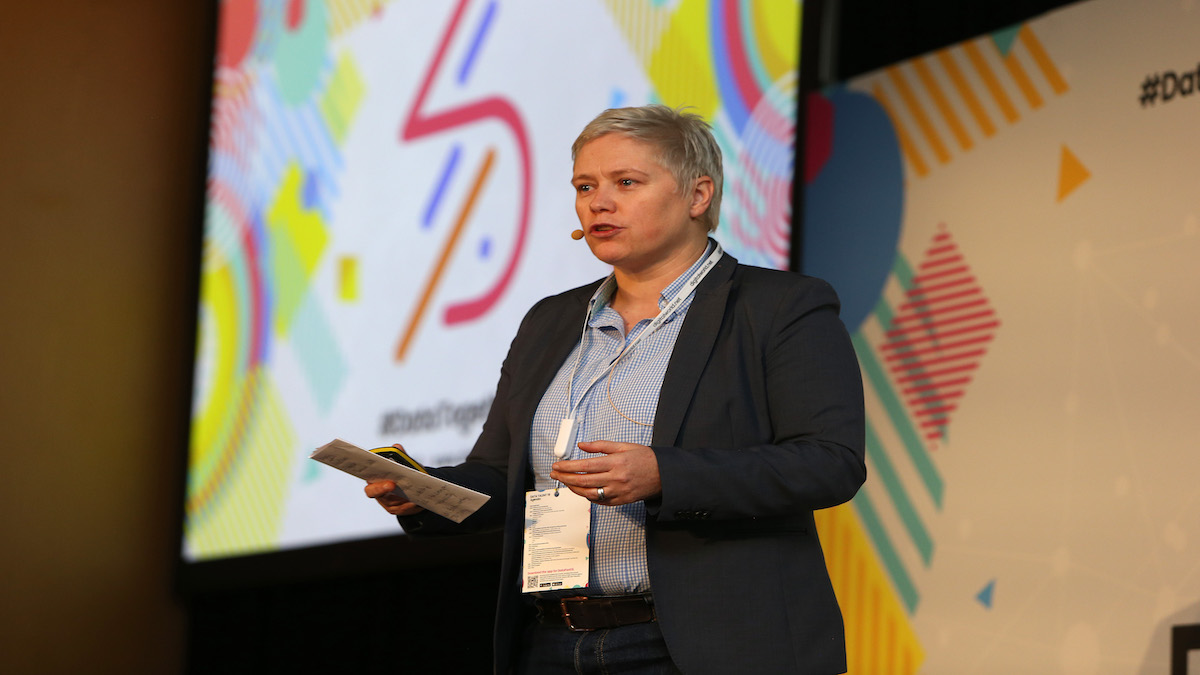 The UK’s first two-week long festival of data innovation begins across Scotland today. DataFest, now in its third year, will focus on the economic and social benefits of data-driven innovation at more than 60 events throughout the country.

This year’s festival culminates with the two-day DataSummit on the 21st and 22nd March, which features an impressive line-up of speakers including the Faceboook-Cambridge Analytica whistle-blower, Christopher Wylie, Chief Decision Scientist at Google, Cassie Kozyrkov, and Dr Sue Black, Professor of Computer Science and Technology Evangelist at Durham University.

Other headline events include Data Talent, which focuses on developing the skills of Scotland’s data talent and connecting them with industry, as well as Data Tech, which has been introduced this year as a response to requests for a technical event featuring industry, public sector and academic work.

At Women in Data Science, which is part of the world-wide Women in Data Science initiative by Stanford University, Dr Hannah Fry will address over 80 Scottish schoolgirls to inspire an interest in STEM. The girls will also participate in the final of the Cyber Treasure Hunt organised by the Turing’s Testers, a group of sixth year students at St Kentigern’s Academy.

Gillian Docherty, Chief Executive of The Data Lab, said: “We’re thrilled to kick off our biggest DataFest to date. DataFest will showcase Scotland’s leading role in data science and artificial intelligence on the international stage, while offering an unprecedented networking platform where you can interact with local and international talent, industry, academia and data enthusiasts.

“DataFest continues to grow each year through demand for more events and opportunities to connect industry, academia and talent, as Scotland bands together to collaborate and learn from each other.”

The Fringe events programme has been extended to two weeks, and features a variety of meet-ups, debates, workshops and training programmes hosted by industry, academia and public sector throughout DataFest. Events are scheduled to take place across Scotland in Dundee, Aberdeen, Inverness, Stirling, Kilmarnock, Elgin, Glasgow and Edinburgh.

The festival is supported by sponsorships from a range of industry bodies, including DataFest19 headline sponsor, SAS; Data Talent platinum sponsor, Royal Bank of Scotland and gold sponsor for Data Summit and Data Talent, Sainsbury’s Bank.

Hugo D’Ulisse, Director of SAS UK & Ireland, said: “There are naturally concerns whenever society is on the cusp of great technological advances, as is the case with AI. It’s therefore important to equip the workforce with understanding of how these systems work, and DataFest plays a key role in bringing together experts from academia, the public sector and business to help educate and inspire future generations.

“It’s also worth highlighting how AI can be an incredible force for good to society, for example in tackling issues such as natural disasters, wildlife preservation and finding new and improved treatments for cancer.”

The theme for DataFest19 is collaboration and doing #datatogether. It is a celebration of the groups, collectives, communities and teams who together have envisioned a path for the future of data and are taking steps to implement it.

Dundee’s public hack this weekend will showcase power of data