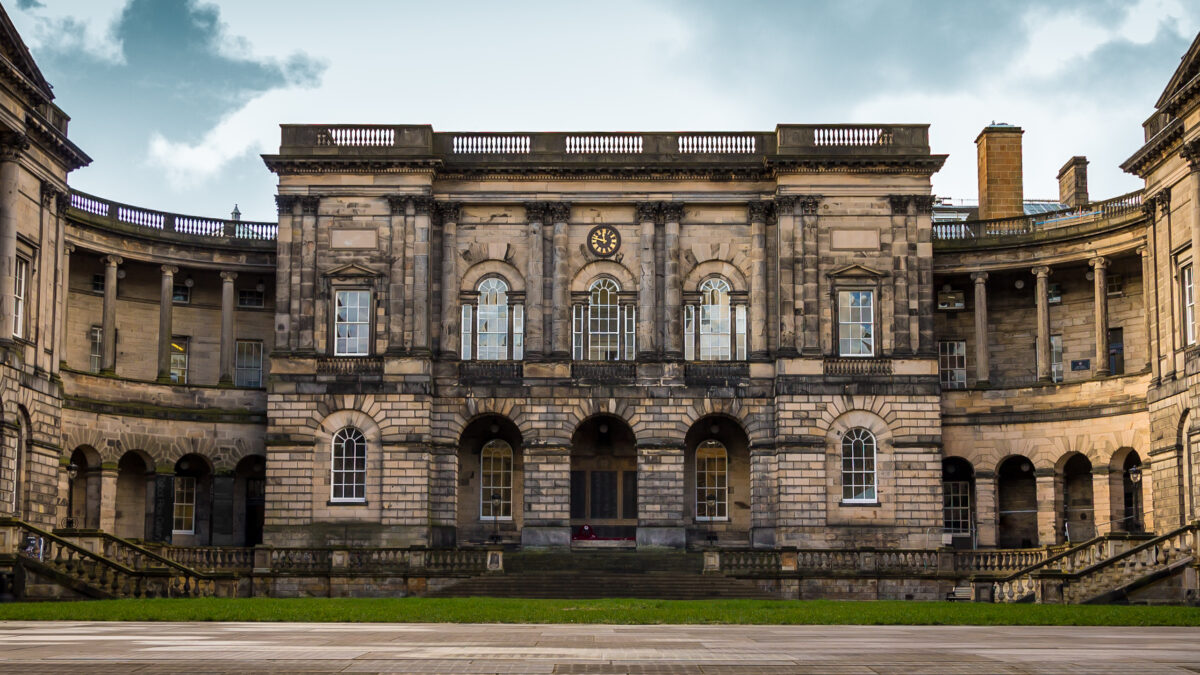 An Internet of Things (IoT) network comprising 10,000 devices with 100,000 sensing elements capturing data is set to be rolled out next year as part of the city region deal for south east Scotland.

The LoRaWAN Low Power Wide Area Network (LPWAN) is to be expanded beyond the city of Edinburgh to encompass the whole of the region mandated by the Scottish and UK Government-backed ‘South East Scotland City Region Deal’.

The network will span 7,700km2, incorporating Fife, the Scottish Borders, and the Lothians; the multi-sensors IoT devices will be deployed ‘at scale’ to capture real-time environmental datasets that will be used for schools’ education, academic research, public services and to ‘spawn future innovation and entrepreneurship’.

The proposals were revealed in the latest summer print issue of epcc news – the newsletter distributed by the supercomputing centre at the University of Edinburgh.

Writing in the publication, Simon Chapple, Head of Data Technology at the University’s Information Services Group – who is working on creating the ‘world-class data infrastructure’ that will underpin the city region’s efforts to become the ‘data capital of Europe – says: “Most readers will have heard of the Internet of Things (IoT). It is a hot topic in technology, business and the mainstream news, projected as it is to underpin a future trillion-dollar market at least as large as, and by estimations even greater than, the cloud-based computing services industry.”

In technical terms, the testbed IoT project in Edinburgh has provided for long range device communications and a connected real-time data visualisation and analytics platform. Established in 2015, the LoRaWAN network annually processes millions of messages from devices located as far as 16km away across the Firth of Forth, using minimal energy.

The rapid growth of IoT, and combination with fields such as artificial intelligence (AI) and robotics is set to herald further innovations such as the advent of ‘Intelligent Connected Things’ (ICoT); it is this development which has led to the IoT Service at the University hosting an inaugural ICoT conference on December 5, where such as issues as ethics and privacy can be discussed – as well as the showcasing of ICoT solutions within education and innovation projects across the region.

The Edinburgh Parallel Computing Centre (EPCC) – part of the University of Edinburgh – has been selected by the UK Government to host a new Advanced Computing Facility (ACF) at its Easter Bush campus.

The £79m investment will enable the facility to upgrade its ageing ARCHER supercomputer – to be called ‘ARCHER 2’ – and will be five times more powerful than the current system. It will allow the UK to compete internationally as the world heads towards what is known as ‘exascale’ computing and to be at the forefront of aiding discoveries in medicine, climate science, and aerospace.

Mark Parsons, EPCC Director, also writing in the magazine, says: “ARCHER 2 will provide UK science with an unparalleled capability to model and simulate the world around us. This is a real vote of confidence in EPCC, which is internationally recognised for its excellence in computational science and service provision.”