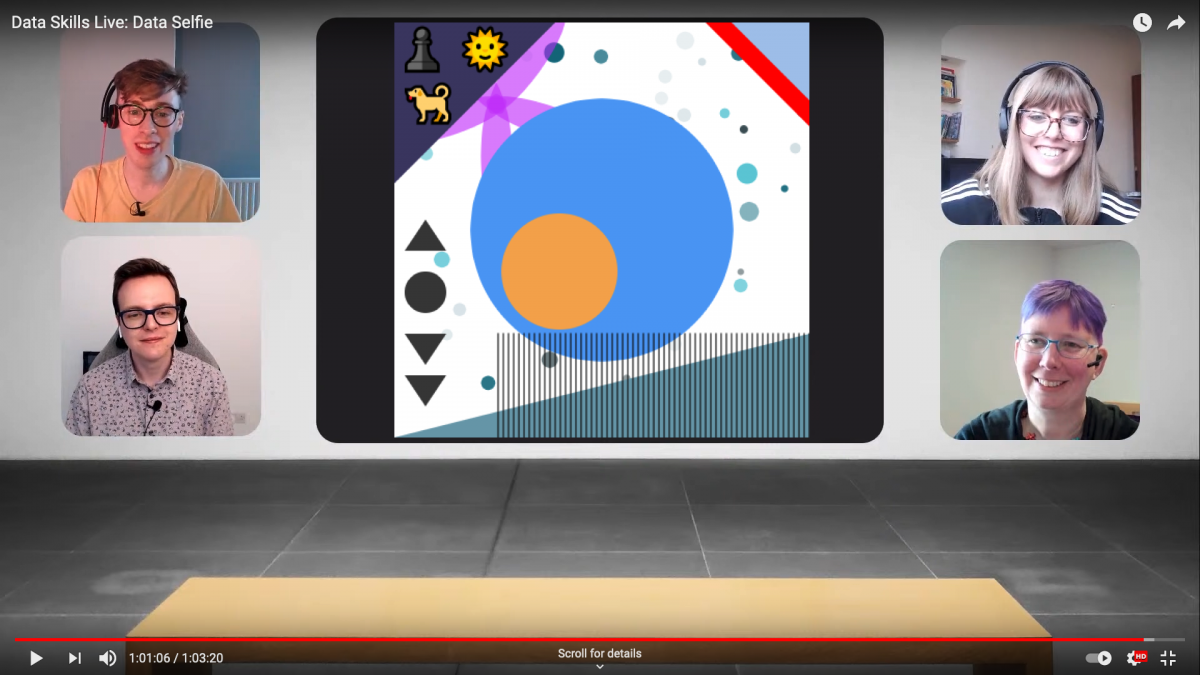 South-east Scotland is about to pass a major milestone on its journey to becoming a more joined-up region. Sensors, data, and smart technology are being increasingly used to gather data from towns and communities and the University of Edinburgh has received £9.5m from the Edinburgh and South-east Scotland City Region Deal for a major Internet of Things (IoT) network across the region.

IoT networks are physical objects fitted with sensors and software to connect them and enable them to exchange data. The network will be part of the university’s Data-Driven Innovation programme, its key deliverable as a city region deal partner.

The project will provide Southeast Scotland with an IoT facility with tens of thousands of low-cost
sensors using low-power and wide-area wireless networking (LoRaWAN). The sensors will cover
an area of 7,700km2 and monitor the natural and built environment in real-time, including weather, biodiversity, air/water quality, building safety, efficiency and energy use.

The first phase of the sensor network is already established across the five main University of
Edinburgh campuses. This enables wireless LoRaWAN connectivity with battery-powered sensors as far as 16km away in Fife.

Simon Chapple, head of data technology at the university says: “One of the most exciting aspects is the establishment of the sensor network through the participation of the region’s 550-plus primary
and high schools. This will introduce the secure and safe use of connected IoT sensors in the taught
curriculum, aiding the development of data literacy.”

A test installation of a LoRaWAN radio gateway receiver and sensors has been successful in Newbattle High School at Dalkeith in Midlothian. The next big step is to deploy gateways and sensors to all schools across the region, which will roll out in phases from the end of this year and throughout 2022.

Alongside the network’s technical capabilities, the possibilities for learning at every level, from school
pupils up to university researchers, are also very exciting. The role of data in our everyday lives increases the need for “data literacy” for all citizens.

Data literacy is the awareness of how data is gathered and used when we interact with the world around us and the skills required to gather, process, analyse and interpret data and use it ethically and responsibly.

The Data Education in Schools programme, part of the Edinburgh and South-east Scotland City Region Deal, is working alongside the IoT project to support opportunities for
young people across the city region to develop data literacy and skills.

Professor Judy Robertson, academic lead on the programme, says: “Data skills development is relevant across all curriculum areas, topics and themes and extends beyond maths and computing to arts, social sciences and humanities.

“Data has been hugely significant this past year in decision-making around the pandemic but data can influence many areas and having the literacies and skills to use data effectively and responsibly is becoming increasingly important for young people.

Think about how musicians can understand their audiences better from the data that music streaming platforms can provide; how you might represent 100 years of climate change data in a soundscape; how smart textiles can help keep you warm (or cool) depending on your level of activity in a day.”

As part of efforts to support data literacies the Data Education in Schools programme has been
developing a series of data science “live lessons” which are open to all schools in Scotland and beyond.

Since November 2020, almost 4,500 young learners have tried out data science techniques including image classification and machine learning to save endangered rhinos by tracking poachers and altering code to develop their own “data selfies” while reflecting on how personal data can be encoded, “hashed” and presented as a visual and abstract “selfie”.

Steven Eagleson, quality improvement officer in Fife, says: “With data becoming increasingly
important in a range of professional areas – from healthcare to construction, public sector, tourism
and the creative industries – providing young people with opportunities to access relevant skills and qualifications, is really important and the world of data offers many such opportunities for learners across primary and secondary.”

The Data Education in Schools programme developed a series of face-to-face events in 2019, called
“Data Town”, which brought together more than 100 aspiring, young data scientists, from P6 up to S3 level from city region schools to explore the ways that data affects all our lives. As part of the IoT project, a virtual, online version of Data Town is being developed. This will be supported by the network that the schools will help create.

Chapple adds: “Supporting the hands-on use of these physical IoT sensor devices is the Data Town online learning tool, which enables pupils to engage with a variety of real-world scenarios, such as
flooding and air pollution. This allows simulated IoT sensor read-understand the impacts of these
events on both the environment and ourselves. There’s a huge range of data that can be gathered from these sensors.”

South-east Scotland’s regional network will create new data sets to support research and enable innovation in IoT applications for the region’s companies, start-ups, and local authorities. The ParkLife project has already explored the use of sensors in Edinburgh’s green spaces to create a “smart noticeboard” featuring park usage information and even detection of bats.

Another project is using sensors in East Lothian beach car parks to help inform the public and the council in real-time of the availability of parking spaces in high-demand areas.