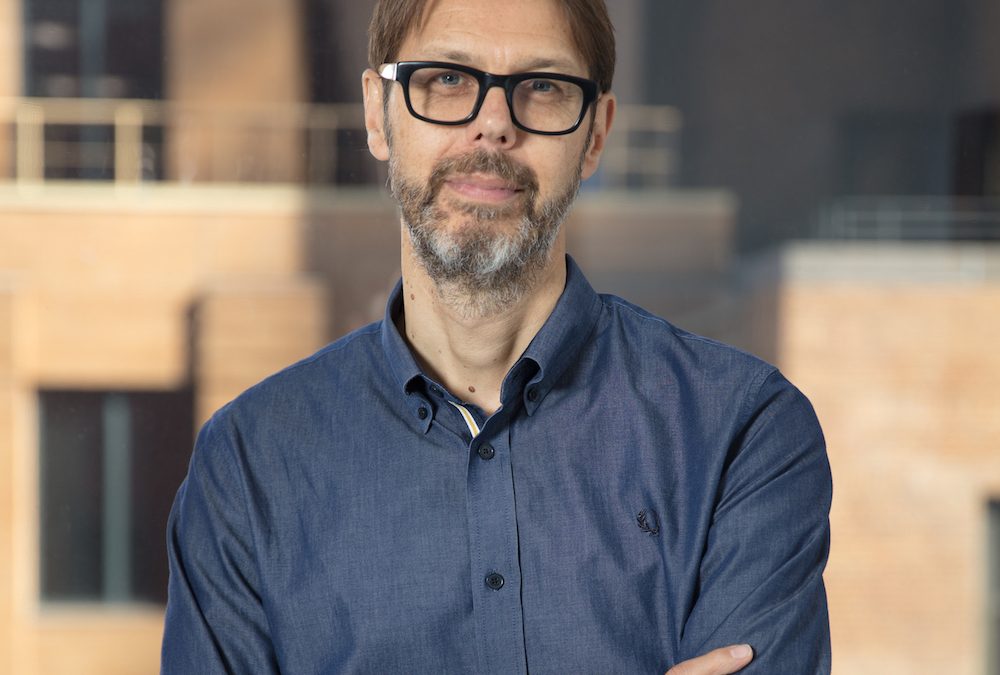 Why Scotland must ask 100 questions to unlock AI potential

Can you think of a question, which if answered, could transform
society?

Scotland must identify 100 such questions to truly “unlock the potential” of data and artificial intelligence (AI), according to global expert in technology and science, Stefaan Verhulst.

Unveiled by the finance secretary, Kate Forbes, in March, the strategy outlines Scotland’s ambitions and actions for becoming an AI powerhouse.

The five-year route map sets out how the government will harness the full potential of data “to save time, to save money and to save lives”.

Verhulst, who is the GovLab’s chief research and development officer and driving force behind its “100 questions” initiative, says: “The value of data and AI is only as good as the questions or the decisions it seeks to inform.”

The project’s mission is to discover the 100 most pressing questions, which if answered with relevant
datasets, would generate high-impact insights for the public good.

He adds: “Anyone who develops an AI strategy should complement that with an activity or an engagement to identify those 100 questions.”

This would mean there is a mission and a purpose behind a region’s AI ecosystem.

Verhulst, a former Glasgow University researcher, suggests that a wing of Scotland’s new AI Alliance
is established to identify 10 priority domains where AI and data could contribute – from “improving children’s wellbeing, to mental health, to revitalising tourism in Scotland, to establishing the green economy”.

The AI Alliance is a collaboration of individuals, companies, and citizens from a range of sectors,
which according to its chair Gillian Docherty, will “drive the recommendations and actions laid out in the AI Strategy and also shape the future requirements”.

After selecting the domains, Velhurst explains, “bilinguals” – practitioners who possess both relevant domain knowledge as well as data science expertise – must be consulted to help pinpoint the 10 most important questions in that area.

The final stage would be public consultation, to ensure “the shortlist resonates both from a political but also from a societal point of view”.

On Verhulst’s recommendation to implement a similar project in Scotland, Docherty, who is also chief executive of Scotland’s innovation centre for data and AI, The Data Lab, says: “I think it’s a really interesting approach.

“[I am] certainly interested in learning from the experience and understanding of how it could potentially make a difference to the way the AI Alliance will operate and work. But initially, the alliance
is set up to deliver on the recommendations and actions laid out [in the strategy].”

The ambitions in Scotland’s “trustworthy, ethical and inclusive” strategy are already emerging in
schemes across the country where data has been used, including two award-winning government
projects – one to save victims of out-of-hospital cardiac arrest and one to understand the relationship between health and homelessness.

The government has also helped to establish a “data for children” collaboration with UNICEF, which
seeks to improve outcomes for children locally, nationally, and internationally by using data science
to solve societal problems.

So, is Scotland on its way to becoming an AI powerhouse?

“I think Scotland has a lot of great assets, both in terms of universities, and the tech community. I’m always impressed with the data community that resides in Scotland,” says Verhulst.

“Whether or not you’re a powerhouse, I would say, is probably not the right question. The right
question might be whether Scottish people are better off as a result of applying AI?”

Ten-year strategy to ensure Scotland is fit for the future