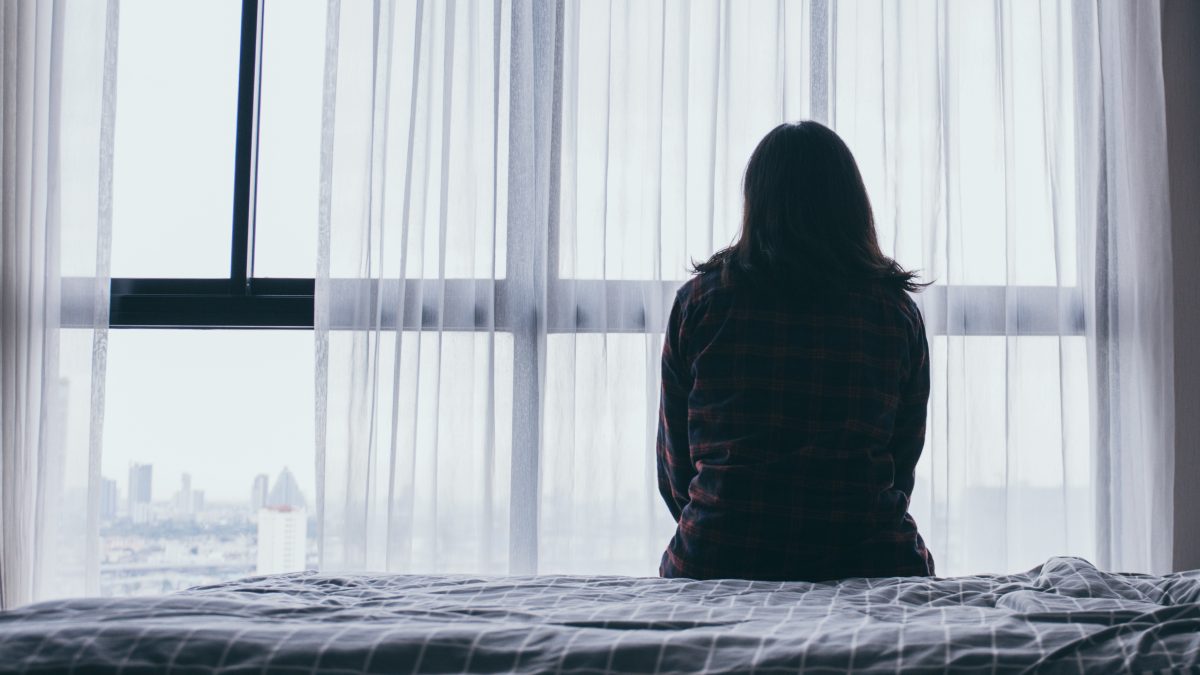 The Mental Health Foundation has warned that loneliness is creating mental health problems among tens of thousands of young people across Scotland and social media can be an exacerbating factor.

New research by the charity has found that more than half of 18-24 year olds experience depression when they feel lonely, with 42% saying it leads to anxiety.

While loneliness among older adults is well documented, the problem among younger generations is often underreported. With 2018 being Scotland’s ‘Year of Young People’, the Mental Health Foundation is warning that too many young adults are struggling with mental health problems and that a mental health storm is imminent unless we place mental health at the heart of the school curriculum.

The charity’s new research shows that technology, including social media could be exacerbating social isolation. 82% of young people say that spending time face to face with others improves their mental health. In contrast 30% say that technology, such as social media, is causing them to feel lonely as it has replaced face-to-face contact.

The stigma of loneliness remains the greatest barrier to seeking help as 46% say they would be too embarrassed to talk about it and 52% feel they ought to cope with the problem themselves. Around 30% wouldn’t speak to their GP or another health professional about it suggesting that tens of thousands of young people could be living with undiagnosed mental health problems.

Loneliness can contribute to stress, anxiety, depression, paranoia and cognitive decline, and it is a well-known factor in suicide. It can be both a cause and effect of mental health problems.

The Mental Health Foundation welcomes the Scottish Government’s commitment to establish a Youth Commission on mental health and welcomes its plans to publish a national strategy on tackling social isolation in the lifetime of this parliament.

“Loneliness among younger people is hugely underreported, but our research is clear that social isolation affects the mental health of young people more than any other age group. Our children are finding life harder to navigate than previous generations, and worryingly, they are living with high levels of distress. This is something we can no longer choose to ignore.

“If the Scottish Government is serious about making 2018 the Year of Young People then it must place health and wellbeing at the heart of the school curriculum – not at the sidelines as it currently is. It needs to invest in school-based counselling and give teachers the training they need to create inclusive environments and explore mental health. Too many of our young people are not thriving, and unless we act now, we will face an imminent mental health storm.”

Notes: The research was conducted by YouGov and based in Scotland.