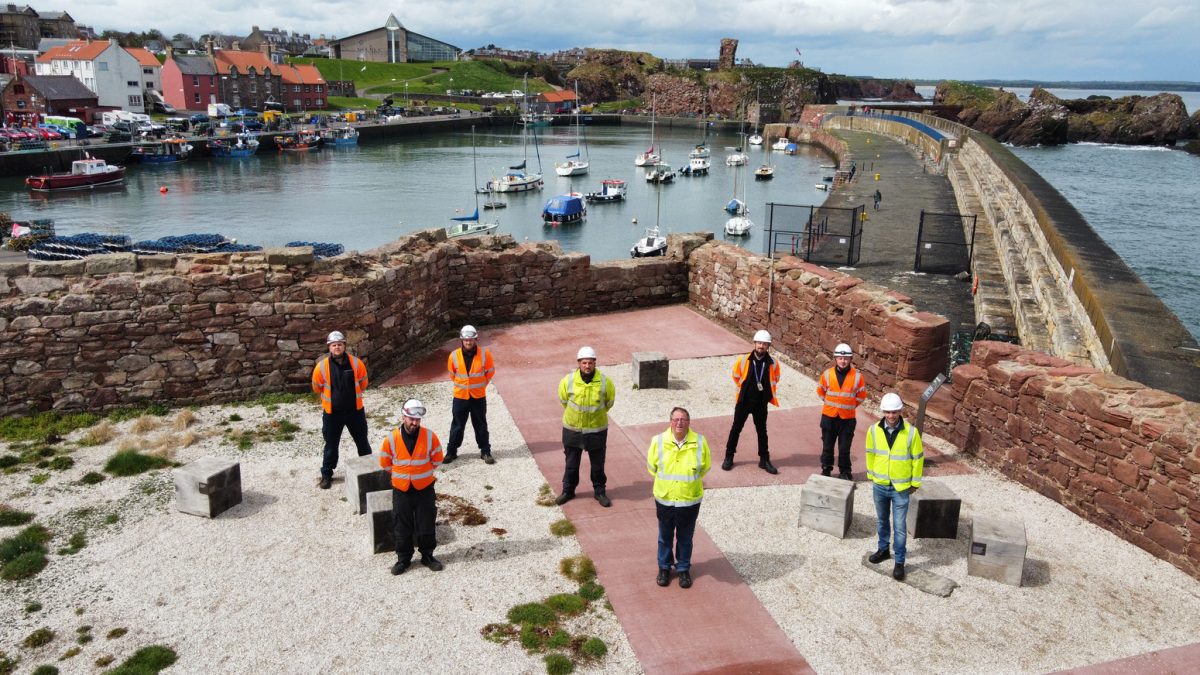 Digital infrastructure giant Openreach has outlined plans to bring ‘ultrafast, ultra-reliable’ full fibre broadband to more than 300,000 homes and businesses across rural Scotland in a ‘vitally important’ investment that has been welcomed by government.

The telecommunications firm will build next generation connectivity for three million premises in some of the UK’s “hardest-to-serve communities“, which means fewer homes and businesses will require taxpayer subsidies to upgrade.

More than 160 exchange areas across Scotland will be upgraded, the firm announced on Friday, including Fort William, Oban, Turriff, Burntisland, North Berwick, Pitlochry, Carstairs and Stranraer.

Island communities like Brodick on Arran, Portree on Skye, Stornoway, Kirkwall and Lerwick are also included, with more than 60,000 households and businesses across the Highlands and Islands set to benefit from the five-year feat, alongside 30,000 in Aberdeenshire; 20,000 in Angus; 30,000 in Dumfries and Galloway; and 25,000 across Ayrshire.

Finance secretary Kate Forbes said: “This is good news for Scotland. The rollout of ultrafast broadband to so many more rural communities is vitally important, especially as we focus on recovering from the Covid-19 pandemic.

“Continued commercial build is an important part of the Reaching 100% Programme’s aim to provide access to superfast speeds for all premises. This focus on rural and hard-to-reach areas is exactly what I want to see and I look forward to hearing that these 300,000 addresses are connected.”

Openreach’s latest announcment expands on its existing nationwide build plans, which already includes hundreds of thousands of premises in 100 other Scottish cities, towns and villages.

The company is also delivering the main build for the Scottish Government’s flagship reaching 100% (R100) programme, which is committed to providing access to superfast broadband of 30 megabits per second to every home and business in Scotland.

Openreach’s updated plan follows an extended investment commitment by its parent, BT Group, which means the firm will now bring full fibre technology to a total of 25m UK premises.

Robert Thorburn, Openreach Scotland’s strategic infrastructure director, said: “Building a new broadband network across Scotland is a massive challenge and some parts of the country will inevitably require further public funding. But our expanded build plan means any future taxpayer subsidies can be limited to only the hardest to connect homes and businesses. And with investments from other builders, we’d hope to see that shrink further.

“The impact of full fibre broadband – stretching from increased economic prosperity and international competitiveness to higher employment and environmental benefits – will be a massive boost for Scotland and the rest of the UK. We’re also delighted to continue bucking the national trend by creating more Scottish jobs, with apprentices joining in their droves to start their careers.”

Openreach’s new scheme includes an extension to its ‘biggest ever’ recruitment drive across the UK, with a further 1,000 new roles being created in 2021 on top of the 2,500 jobs announced in December 2020 – of which 275 were in Scotland.

The company has a workforce of around 3,200 people in Scotland.

Thorburn added: “We’ll publish further location details and timescales on our website as detailed surveys and planning are completed and the build progresses. In the meantime, people can also check what’s already available – which includes around 400,000 homes and businesses across Scotland that can already access full fibre on the Openreach network.”

Openreach is using a range of innovations and techniques to deliver the build, whilst a major investment in its Scottish training centre in Livingston is helping to skill thousands of new engineers.

Recent research by the Centre for Economics and Business Research highlighted the clear economic benefits of connecting the nation to full fibre, creating a £2bn boost by enabling more people to enter the workforce.