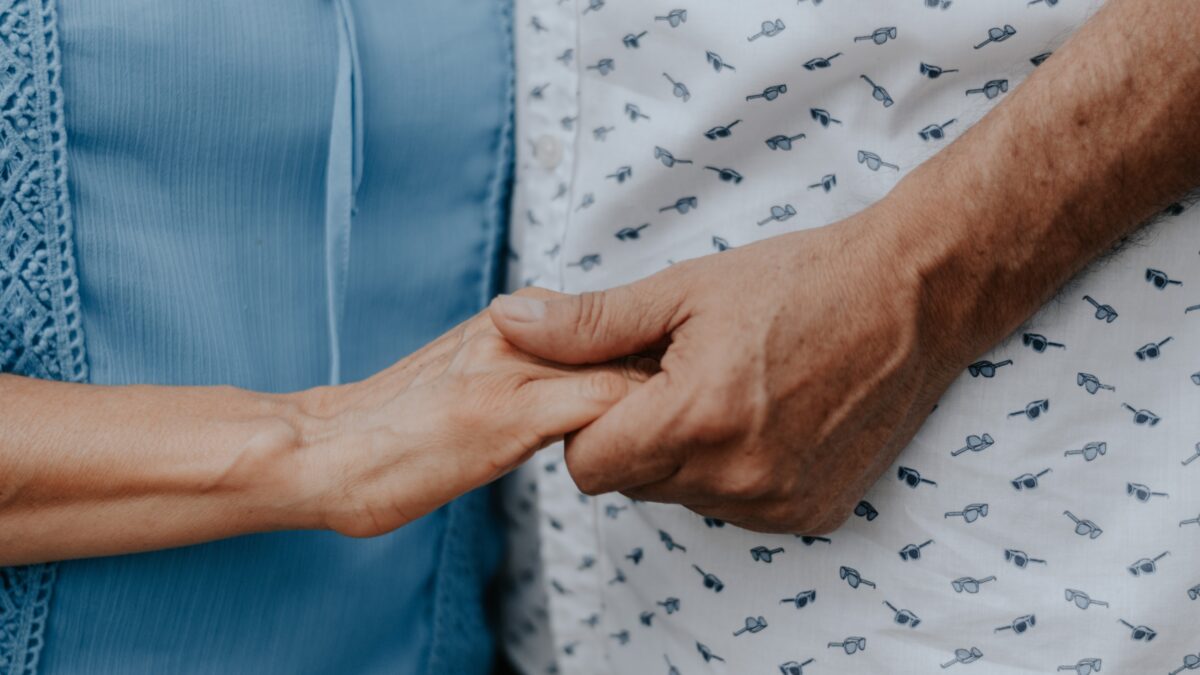 A team of researchers are developing an artificial intelligence-driven companion which tells personalised stories to aid the memory recollection of people living with dementia.

The “groundbreaking” research project at the National Robotarium, hosted by Heriot-Watt University and the University of Edinburgh, will also aim to boost the confidence and mental wellbeing of patients.

Memory loss in people with Alzheimer’s disease occurs in reverse chronological order, with pockets of long-term memory remaining accessible even as the disease progresses.

While most current rehabilitative care methods focus on physical aids and repetitive reminding techniques, the National Robotarium’s user-centred approach will explore the potential for artificial intelligence (AI) to help access an individual’s personal memories residing in the still viable regions of the brain, by creating natural, relatable stories.

These will be tailored to their unique life experiences, age, social context and changing needs to encourage reminiscing.

Working in partnership with the University of Strathclyde, the team at Heriot-Watt University has been awarded £450,000 of funding by the Engineering and Physical Sciences Research Council, part of UK Research and Innovation (UKRI).

Difficulties in communicating with others and decreased confidence are commonly experienced by people living with dementia and can often lead to individuals becoming withdrawn or depressed.

By using AI to aid memory recollection, researchers at the National Robotarium hope that an individual’s sense of value, importance and belonging can be restored and quality of life improved.

The ‘Agent-based Memory Prosthesis to Encourage Reminiscing’ (AMPER) project originated from Dr. Mei Yii Lim, a co-investigator of the project and an experienced memory modelling researcher.

Professor Ruth Aylett from the National Robotarium is leading the research. She said: “One of the most difficult aspects of living with dementia can be changes in behaviour caused by confusion or distress. We know that people can experience very different symptoms that require a range of support responses. Current intervention platforms used to aid memory recollection often take a one-size-fits-all approach that isn’t always suitable to an individual’s unique needs.”

“AI technology has the potential to play a pivotal role in improving the lives of people living with cognitive diseases. Our ambition is to develop an AI-driven companion that offers patients and their caregivers a flexible solution to help give an individual a sustained sense of self-worth, social acceptance and independence.

“Through projects like AMPER, we’re able to highlight the many ways AI and robotics can both help and improve life for people now and in the future. At the National Robotarium, we’re working on research that will benefit people in adult care settings as well as across a wide range of other sectors that will make life easier, safer and more supported for people.”

Iain Stewart, UK Government Minister for Scotland, said: “Alzheimer’s disease is one of the cruellest and most challenging diseases anyone can face, so it is very encouraging to hear that A.I. could help treat some of the symptoms of dementia and improve the quality of life for those afflicted.

“The UK Government is investing £21m in the National Robotarium to support world-leading research in Scotland with the potential to improve people’s lives everywhere.”

Once developed, the AI technology will be accessed through a tablet-based interface to make it more widely accessible and low-cost.

The research team at the National Robotarium plans to separately investigate the use of a desktop robot to determine if there are benefits to be gained by having a 3D representation of a character.

The National Robotarium, a partnership between Heriot-Watt University and the University of Edinburgh, is part of the Data-Driven Innovation initiative and is supported by £21 million from the UK Government and £1.4 million from the Scottish Government through the £1.3 billion Edinburgh and South East Scotland City Region Deal – a 15 year investment programme jointly funded by both governments and regional partners.

Made in Dundee, the virtual reality device beloved by Queen Victoria