Home > Data & AI > Time to take back control of our data 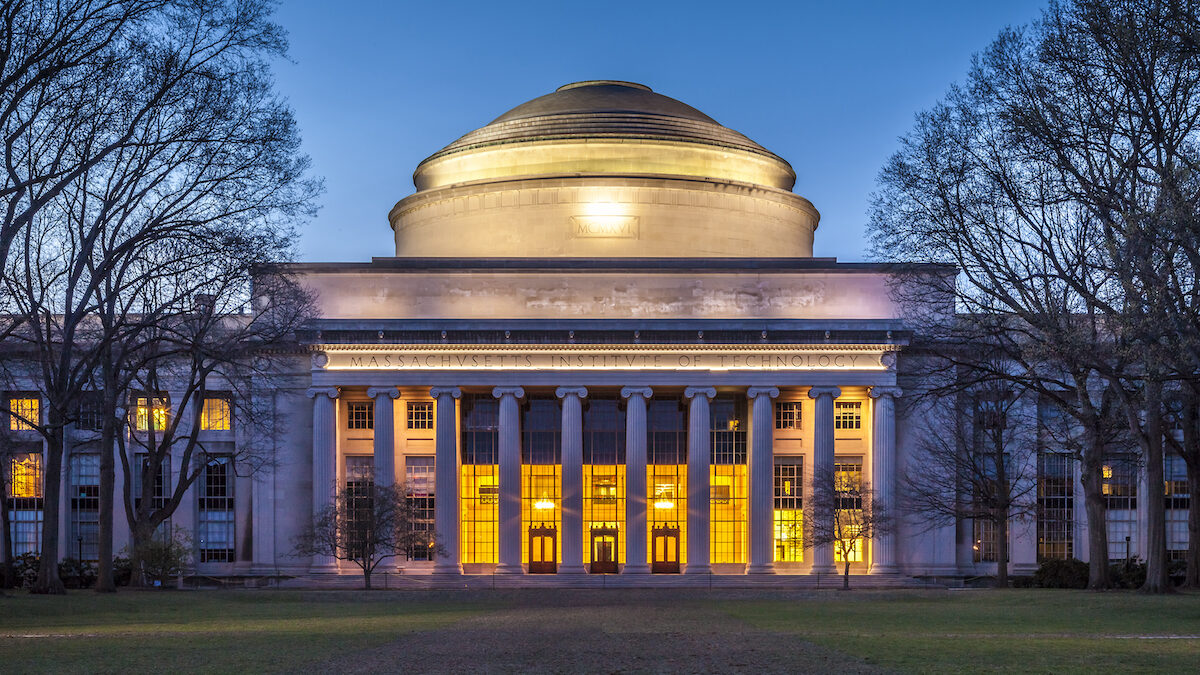 Staff Writer, July 24, 2020 5 min read
To avoid data being concentrated in the hands of powerful corporations and governments, we need data unions (or data co-operatives) to empower communities to understand data and control its use. Alex Pentland was once named one of the seven most influential data scientists in the world. Five years ago, his ground-breaking book Social Physicsdescribed how ideas flow through social networks and are ultimately transformed into behaviours. It demonstrated the value of ‘digital breadcrumbs’ – vast quantities of small pieces of data created by the widespread use of mobile phones, credit cards and social media. This information shows what people really do with their lives, not what they say they do when answering surveys. Professor Pentland, based at the globally-renowned Massachusetts Institute of Technology, believes collecting and analysing this data could help tackle an enormous range of global problems. This is because the information is genuine, real-time and paints a clear picture of interactions (social physics) at a neighbourhood level. He relates this specifically to Covid-19: “You can do a good job managing public health using census data, but you need neighbourhood level data to see disparities in health outcomes. You cannot answer ‘Why are these people dying and those people not?’ until you make local-level maps.” He cites one specific recent example: “Our Covid-19 work in New York showed many people were getting infected in grocery stores, so they changed the policy and brought orders outside rather than letting people in. “You can also use data to identify local patterns, like more people suddenly going to hospital, to predict where outbreaks will happen. Israel uses that operationally to identify Covid-19 outbreaks as early as possible.” Professor Pentland says greater use of live data is crucial: “We have seen it deployed recently to identify appropriate social distancing and the use of smart thermometers. “We must start using real-time data globally to understand things as they happen and act in a timely way. We see governments doing more but old habits die hard; it will take time. “It’s frustrating to look at the potential of what data can deliver and what it actually delivers, but this agenda involves re-training enormous numbers of people and massive investment. It’s a huge endeavour; society and big systems don’t change quickly.” Professor Pentland is fascinated by the tension between personal privacy and using big data for public good; what he calls, in Social Physics, the “consensus around trade-offs between personal and social values”. He relates this to the use of personal phone data to help track the movement of infected people and trace those they came into contact with, to slow the spread of Covid-19. South Korea was lauded for using a government app to flatten its Covid-curve, but Professor Pentland warns that couldn’t happen in most democratic societies. “To be effective, you need a small number of cases and for everybody to use the app. “South Korea could do that, but in the UK or US, privacy concerns arise. The ‘Big Brother’ aspect comes up, but you can ameliorate that. “If you are sick in hospital and asked who you had contact with, it’s hard to remember. But you might be happy for the medics to check your phone because you are protecting your friends. Where it’s a problem is big national databases.” So how far have we come in moving to a consensus around social good and personal privacy since Social Physics was written? “There was relatively little conversation in 2015, but after the Cambridge Analytica scandal in 2018, we heard lots about evil surveillance. That conversation forgot about the good side of data – spotting crop failures, highlighting corruption, caring for under-privileged communities. “I think the pandemic has brought the good side of data to the fore in terms of helping tackle huge health problems. I think a consensus is developing that data, particularly neighbourhood data, is a public good. You have to aggregate and anonymise the data to protect privacy, but this neighborhood data can let us start to see if governments are doing the right thing… or not.” This is all part of the New Deal on Data, which Professor Pentland first proposed to the World Economic Forum in 2007: “Significant figures around the world were involved back then and bought into the idea, which led to what became GDPR in Europe. Those ideas also led to big data being recognised as a way to measure UN Sustainable Development Goals. “That’s real change. These are important steps in using big data to forge a much more transparent world.” However, there is a wider question about who data is for, Professor Pentland believes: “When large organisations take control, individual citizens lose out. “Large-scale industrialisation led to workers forming labour unions, while the power of the banks led to credit unions. To avoid data being concentrated in the hands of powerful corporations and governments, we need data unions (or data co-operatives) to empower communities to understand data and control its use. “It’s about moving away from centralisation of data to distributed control. We have the community-level data now to allow that to happen.” This article was first published on the Data Driven Innovation website and you can read the full article and more here If you would like to hear more from Alex Pentland:
Previous