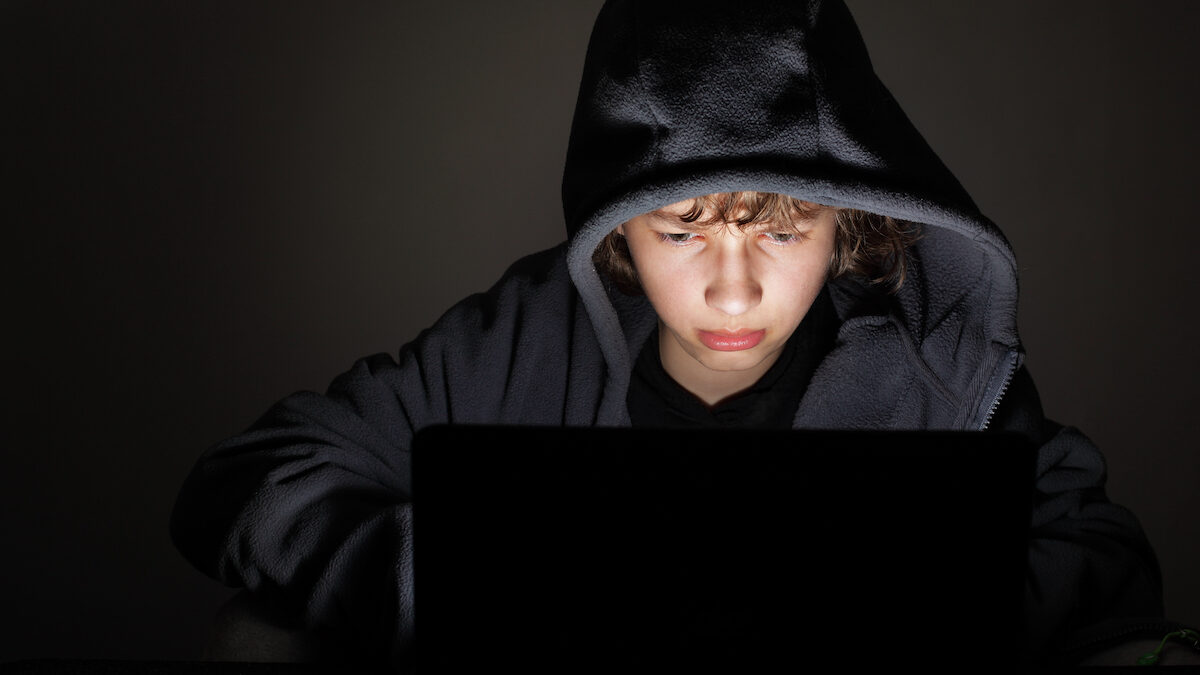 Staff Writer, July 24, 2020 4 min read
Technology and online networks play a vital role to help marginalised or “hidden youth” feel connected in the digital age, a University of Glasgow academic has found. Dr Mark Wong, a lecturer in Social and Public Policy, has been looking at the so-called “hidden youth” phenomenon, where teenagers hid away in the bedrooms for months or years and communicate only online. However, in a new paper published in New Media and Society, Dr Wong presents new evidence and insights to show these young people are not social withdrawn but in fact have built new communities of likeminded people and friends. Dr Wong conducted the first study of its kind looking at this phenomenon in a Scottish and UK context while also comparing it to what was happening in Hong Kong. Dr Wong interviewed 32 young people in Scotland and Hong Kong who have shut themselves in their bedrooms for between three months to four years. In his paper entitled “Hidden Youth?: A New Perspective on the Sociality of Young People “Withdrawn” in the Bedroom in A Digital Age” Dr Wong shows that “hidden youth’s sociality was found to be more nuanced and interconnected than previously assumed”. Dr Wong, who has been exploring how “hidden” young people experience connectedness, said: “New research is increasingly challenging one of the most common and growing concerns around the world that young people are isolating themselves from people and society when they engage in technologies, often inside the bedroom. “But there is evidence showing that online connections and interactions may not only be positive but also crucial to young people’s sense of connectedness and wellbeing, particularly to those who are most socially and economically marginalised and precarious, just as we’ve witnessed recently amongst some of the most disadvantaged or physically isolated groups during the COVID-19 pandemic.” Dr Wong’s paper says that the current discussions of “hidden youth” are strongly driven by a presumption that the young people are living solitary lives in the bedroom. It adds: “The findings showed that there were remarkable similarities in the participant’s accounts in Hong Kong and Scotland. The findings revealed that all 32 participants had some forms of interactions with people through digital media. While the participants had very limited offline, face-to-face interactions outside, they showed contrastingly high levels of interaction with people such as friends, peer groups, and even family members online. “All but two participants felt more socially connected through digital environments despite being shut in the bedroom. Many participants talked about using various online platforms that allowed them to interact with large, diverse networks of people and communities. Some young people talked about chatting with dozens and hundreds of people online every day, and thereby depict a rather different picture of “hidden” young people’s sociality.” Dr Wong said: “All those we interviewed in Scotland and Hong Kong said they enjoyed their online interactions. In fact, most felt this online connection were more appealing and equally as authentic as interactions offline by the participants.” Most of those who took part in the interviews expressed concerns that the lack of job opportunities and the struggle to find work made them feel marginalised and disconnected. That in turn led “hidden youth” to find solace and connection through online communities in their bedroom. The paper says: “This suggests high levels of attachments to online interactions in the bedroom can be a form of response from young people to mitigate struggles and experiences of marginalisation and increased precarity of work and education in the 21st century. “This prompts us to reflect on the complexities of social connectedness in the digital age. In future studies, more attention is needed to address the multiplicity of young people’s sociality in offline and online environments and the inter-relationship between the two. Questions about how best to describe and understand a young person’s sociality, even as more seemingly shut themselves inside the bedroom, will provide useful avenues for discussions in the future. It adds: “This paper highlights that technology is not only intertwined but also reinforces and creates new opportunities of being social. Emerging technological transformations, especially in the context of digital communications and media, have significant implications on how the social is experienced and social connections are formed. The nature of human connections is shifting and increasingly facilitated by use of technologies and mediatised platforms. Digital media has to be recognised as having a positive and crucial role in mediating young people’s connections, especially for those who are marginalised and alienated in society.” “Also, observations that young people are physically secluded or spending extended time on digital devices may not necessarily mean they are isolated from the social. The quality and importance of online communities and interactions must not be overlooked, and emerging experiences of connectivity and sociality intertwined with online and offline environments have to be understood.”
Previous