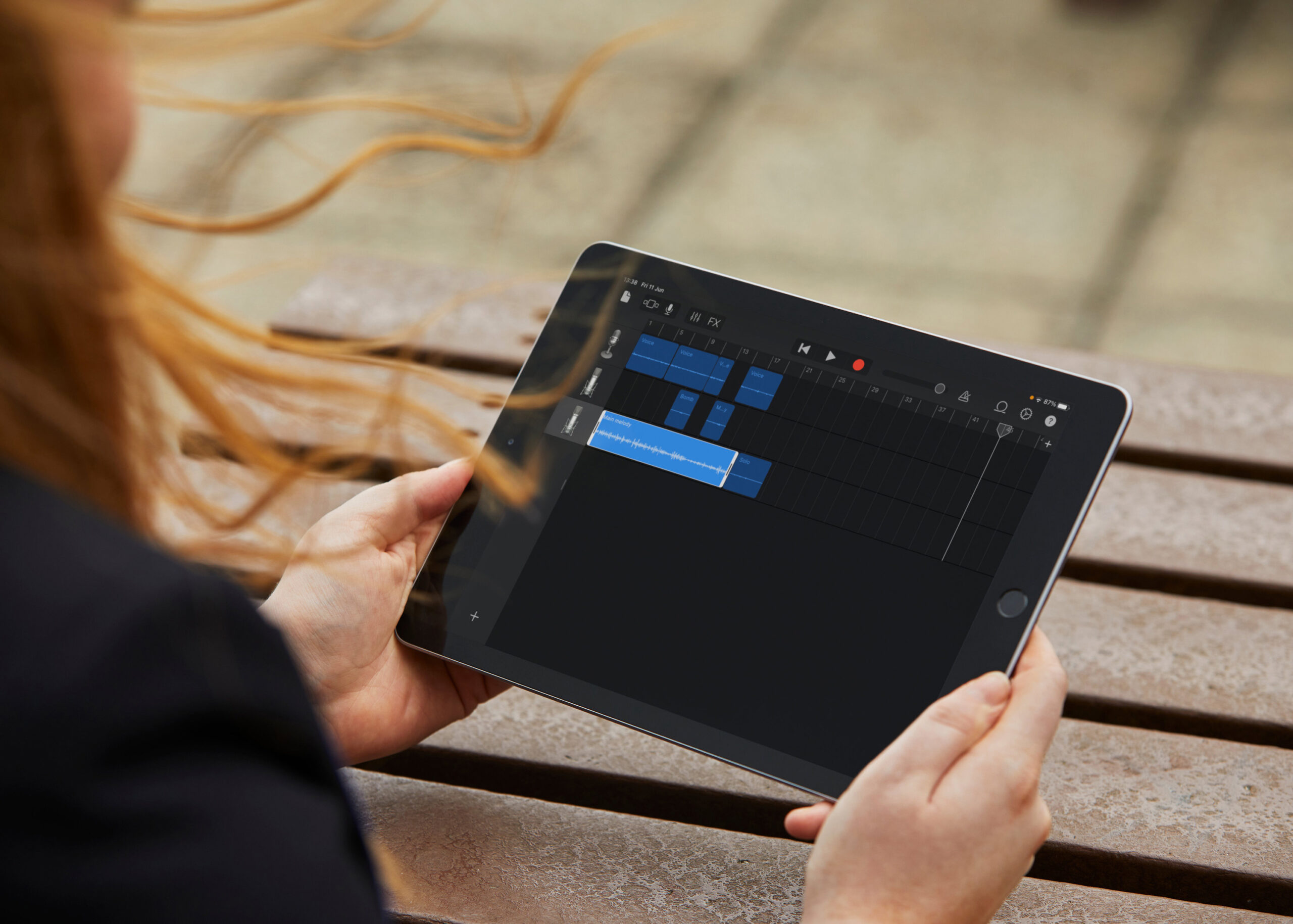 Apple to acquire Texture, the ‘Netflix for magazines’

Apple has announced it has signed an agreement to acquire Texture, the digital magazine subscription service which gives users unlimited access to titles for a monthly subscription fee.

“We’re excited Texture will join Apple, along with an impressive catalogue of magazines from many of the world’s leading publishers,” said Eddy Cue, Apple’s senior vice-president of internet software and services.

“We are committed to quality journalism from trusted sources and allowing magazines to keep producing beautifully designed and engaging stories for users.”

Texture is the ‘Netflix for magazines’, bringing subscribers digital access to more than 200 of the world’s top publications.

It has its roots in a 2009 joint venture between Time Inc, Condé Nast, Meredith, Hearst, and News Corp and was launched in 2012 as Next Issue Media. Private equity firm KKR invested $50m in the company in 2015.

“I’m thrilled that Next Issue Media, and its award-winning Texture app, are being acquired by Apple,” said John Loughlin, its chief executive. “The Texture team and its current owners could not be more pleased or excited with this development. We could not imagine a better home or future for the service.”

Since its launch in 2010, Texture has become the leading multi-title subscription service giving users the ability to instantly access some of the most widely read magazines while on the go. Readly, a rival service based in Sweden, boasts some UK titles not offered by Texture, but lacks some of the big US names offered by the latter.

In 2016, Texture was chosen by Apple’s App Store editorial team for the annual Best Of selections, which celebrate the most innovative apps and games for iOS users.