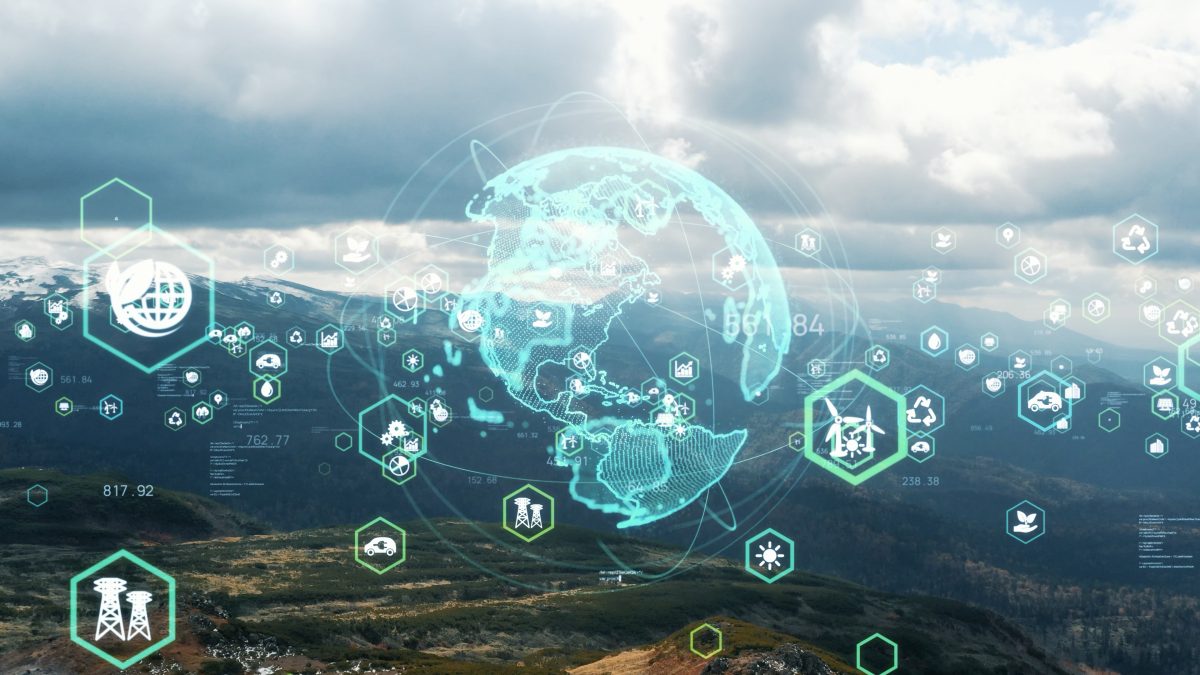 The world at their fingertips